There are 155 wineries pouring over 1,450 wines at the 2016 Vancouver International Wine Festival. You can’t try them all, so you will want to make the most of your visits on the floor. Almost as important as the wines themselves are the stories and histories of the wineries. Italy is this year’s theme region and will be highlighted in its own ITALIA! area.

Here are 10 tables where it’s worthwhile tasting the entire lineup, as well as a few ideas to get the conversation flowing as freely as the wine. 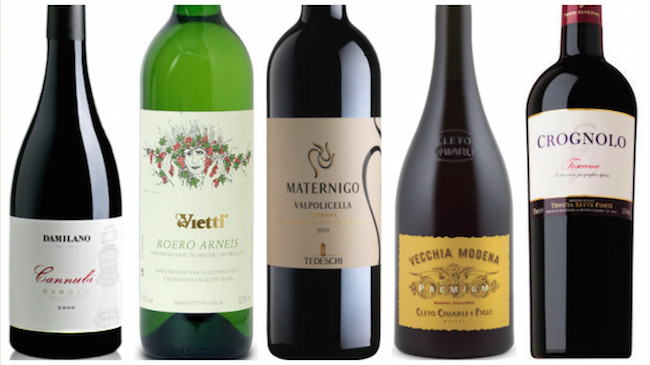 Damilano
Italy’s Barolo region features the most specific vineyard divisions in the country. Damilano is a fourth-generation family business known for highlighting these individual sites. Ask them about the differences between their four special-cru vineyards, because each has its own nuance and personality.

Vietti
Vietti is also a star of the Barolo region. Winemaker Luca Currado crafts a tremendous lineup of authentic wines. Ask them about their white Arneis. There is an incredible story behind it and it’s one of my favourite Italian whites.

Tedeschi
My standard-bearer for wines from the Valpolicella region. Their Amarone, made from partially dried grapes, is the full-throttle wine that the area is most famous for — but ask about their single vineyard Valpolicellas, named Fabrisiera and Maternigo. These are some of the most exciting bottles from the region.

Cleto Chiarli Lambrusco
Cleto Chiarli produces Lambrusco, a delicious sparkling red wine. This estate was one of the first to focus on a dry and ultra-refreshing product in the 1860s. Ask them what kinds of foods they love to serve alongside their sparkling red.

Tenuta Sette Ponti & Feudo Maccari
At this table, you’ll find two incredible expressions of Italy from one family. Tenuta Sette Ponti makes warming Tuscan wines, while Feudo Maccari delivers the uniqueness of Sicily. This is a great opportunity to taste and talk about two very different regions side by side. 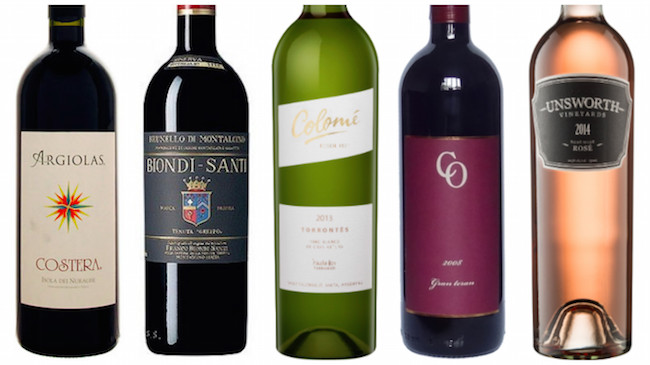 Biondi Santi
In the mid-1800s, this iconic winery invented what is arguably the most famous Italian wine when Clemente Santi released the first-ever bottle labeled “Brunello di Montalcino.” Ask them about their ability to maintain such a traditional style over the last sixteen decades.

Argiolas
The top winery on Sardegna, they’re known for honouring the grapes that thrive on the Mediterranean island. Ask them about their unique and rare varieties such as Cannonau, Vermentino, Monica, Nuragus, and Bovale Sardo.

Bodega Colomé
One of the oldest and finest wine producers in Argentina, their focus is on old-vine Torrontés and Malbec grown in the northernmost Salta region. They also harvest from the highest altitude vineyards in the world. That’s a story worth hearing about!

Coronica
Last year, Stina winery, from the island of Brač, was one of the must-visit tables. This year they’ll be joined by Coronica, another producer that delivers unique wines made from the white Istrian Malvasia and native red Teran grape. Ask them about how Croatian wine has evolved since the breakup of Communist Yugoslavia.

Unsworth
My personal pick as a perfect introduction to Vancouver Island’s Cowichan Valley wine region, Unsworth produces a Prosecco-style bubble, a wicked Rosé, and distinctive takes on some seriously unique varietals grown to suit the island climate. With that in mind, ask them about working with the Swiss geneticist and grape breeder, Valentin Blattner.

See you in the tasting room!