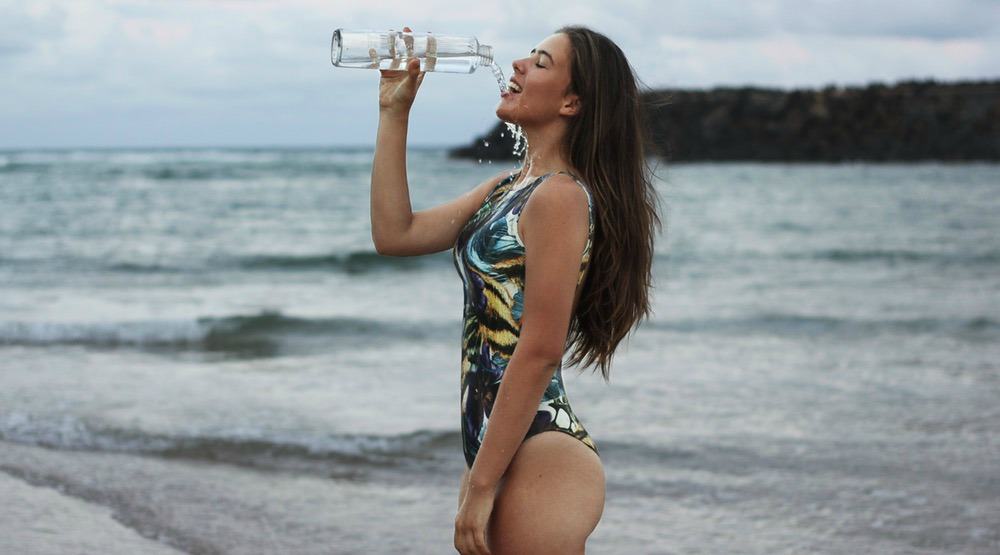 When people think of British Columbia, they think of rainforests. But since the Pacific Ocean laps the length of the province, there are also miles of coastal beaches to explore.

Here are 8 gorgeous beaches that will leave you smiling as you shake the sand out of your bag. Each offers something different, from quiet reflection to invigorating surf, from family fun to…well, naked fun. Relax, like a local. 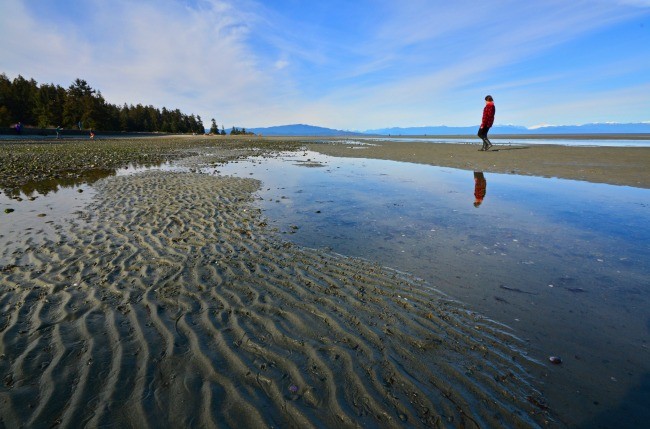 Where: Parksville, East Coast of Vancouver Island
Best For: Beachcombing and family fun

If Rathtrevor Beach had an online dating profile, it would mention building sandcastles with the kids by day and long sunset walks at night. Located in the family vacation destination of Parksville, this two-kilometre (1.2-miles) beach offers exploration of its sandy pools at low tide, when the ocean recedes for almost a kilometre. 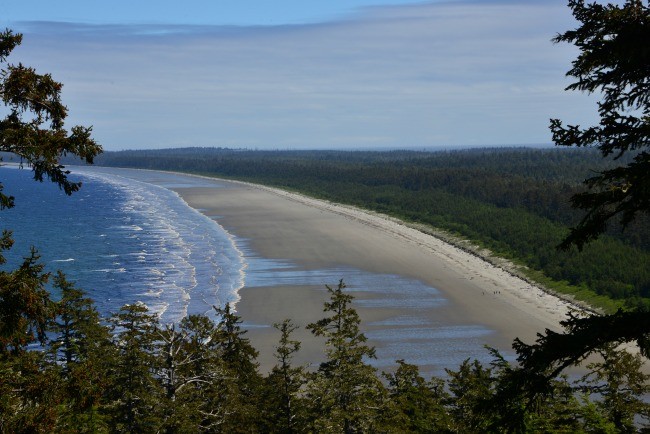 The rainforest of Naikoon Provincial Park meets the ocean along this stunner, which stretches for miles on the northern tip of Graham Island. Hike up to Tow Hill for windswept views of the beach’s wide expanse, catch dungeness crab in early summer down on the sand with just a fishing net, and man a surfboard from October to May. You’re likely to have the waves to yourself.

Where: Vancouver
Best For: Shedding inhibitions

North America’s largest naturist beach is hidden away at the city’s western tip, but that doesn’t mean it’s not popular: on a summer weekend it might see thousands of visitors on the mostly sandy 7.8 kilometre stretch. Clothing is optional. The Wreck Beach Preservation Society promotes respect and body acceptance through nude recreation. 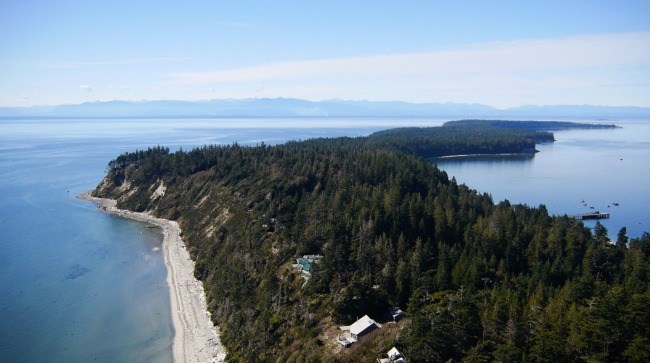 With clear water lapping white sand, the beaches surrounding tiny Savary Island have been called the “Hawaii of the North.” This is no Waikiki, however: the island is off-grid, accessible only by floatplane, boat, barge, or water taxi from Lund—and its remote location means it retains its laid-back feel.

This gem sits along the Trans Canada Trail, ensuring the beaches on the southern end of the lake are popular with locals and road-trippers alike. Christina Lake’s wide expanse beckons for watersports, while a volleyball net keeps the action going onshore.

Where: Hornby Island
Best For: Digging your toes in the sand

If you thought white sand beaches were only found in tropical destinations, think again. Tribune Bay on Hornby Island boasts a wide swath of soft sand with shallow, temperate waters ideal for swimming. 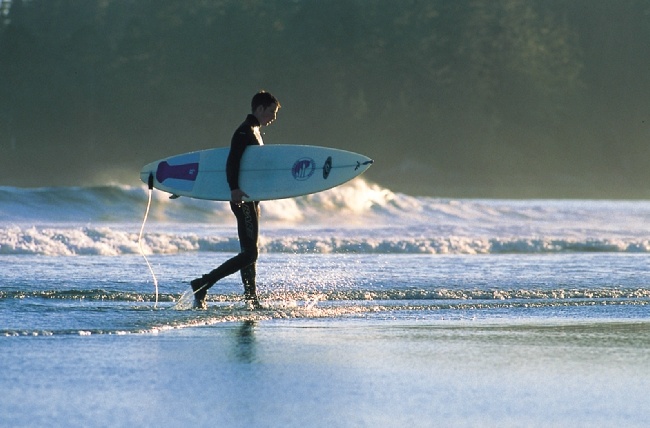 Located in Pacific Rim National Park Reserve, the aptly named Long Beach is the longest stretch of sand on Vancouver Island. Climb up Incinerator Rock, check out the commanding view from Radar Hill, pick up a surfboard, or take a stroll along this scenic shoreline. 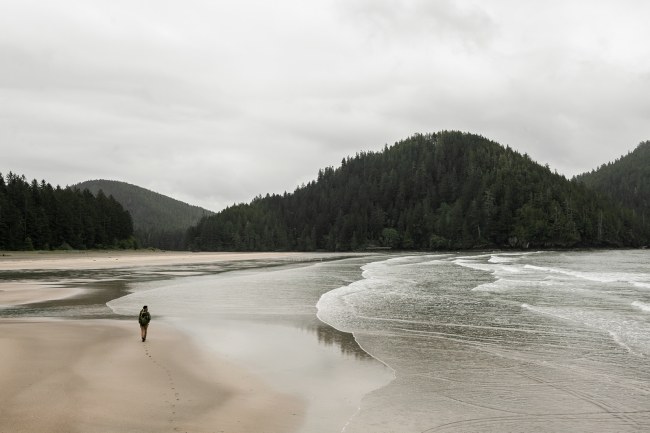 Where: Northern Vancouver Island
Best For: Your Instagram feed

Part of Cape Scott Provincial Park, which sits on the northwestern tip of Vancouver Island, San Josef Bay is a secluded spot for swimmers and hikers. The bay is accessible only on foot, or by boat or helicopter, so there’s a good chance you won’t see another soul along this sandy shoreline.