For two nights next May, Vancouver will get to experience the legendary Tony Bennett and pop superstar Lady Gaga as their highly anticipated “Cheek to Cheek” concert tour comes to the Queen Elizabeth Theatre highlighting Coastal Jazz’s 30th Anniversary.

These once in a lifetime performances will feature tracks from their critically acclaimed album Cheek to Cheek, which debuted at #1 on the Billboard 200 charts when it released in September.

Bennett, 88, remains the oldest artist in the music’s history to have an album on the #1 spot on the Billboard charts.

Give the gift of music to this once in a lifetime concert. Tickets currently on sale NorthernTickets.com, get them now in time to put under the tree!

To celebrate Coastal Jazz’s 30th anniversary, they want to give one lucky reader the ultimate concert package: 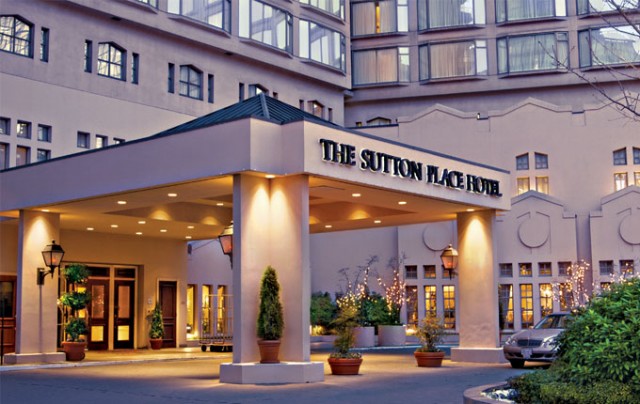 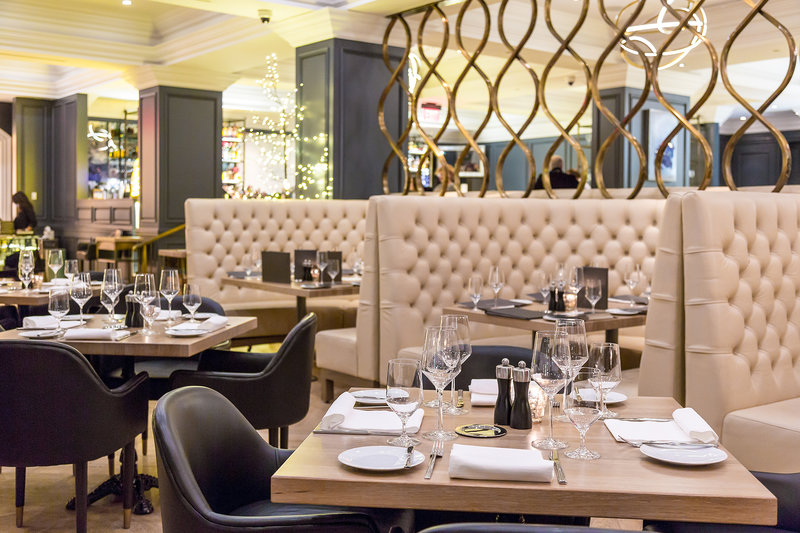 2. Leave a comment below telling us your favourite Tony Bennett and/or Lady Gaga song. (1 entry) 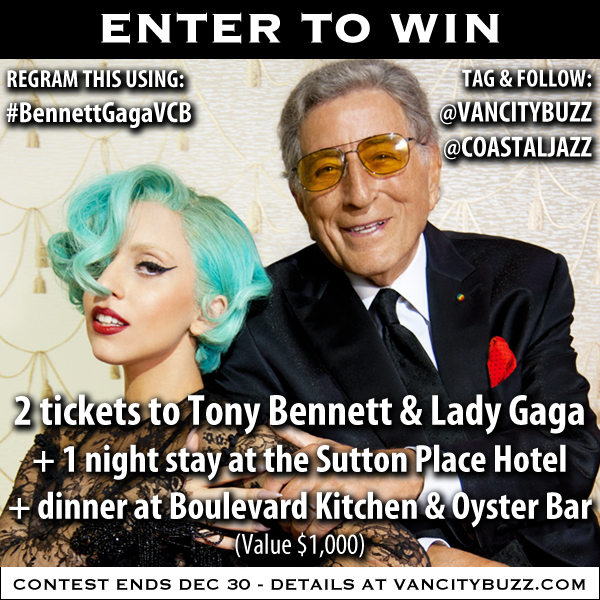 Contest ends December 30 at 11:59 p.m. One winner will be drawn at random and contacted through the platform they entered by.

Tickets: On sale via Northern Tickets