International excitement is building for the first annual Times of India Film Awards (TOIFA) being held in Vancouver, Canada April 4 to 6, 2013. Hindi cinema fans from across the globe have been pouring in votes for their favourite stars in 14 categories from the field of acting, directing, music, choreography and scripting. The Grand Awards Ceremony takes place April 6 at BC Place. 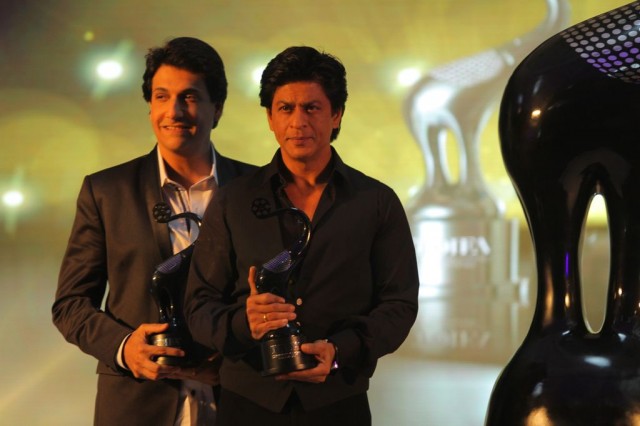 As buzz continues to grow for the three-day celebration of the Hindi film industry and its outstanding movies and personalities, Bollywood stars are aligning for what will be one of the most important events of the year. Among Bollywood A-listers scheduled to hit the red carpet in Vancouver are Shah Rukh Khan, Ranbir Kapoor, Katrina Kaif and Abhishek Bachchan.

We have two tickets to giveaway. Section 409 Row FF Seat 105, 106 at BC Place Stadium. There will be a red carpet prior to the event.  Gates open at 5:30pm and the Awards Ceremony starts at 8pm. To enter all you have to do are the following three things:

Contest closes Friday, March 29, 2013. One winner will be drawn at random. Good luck to everyone that enters.