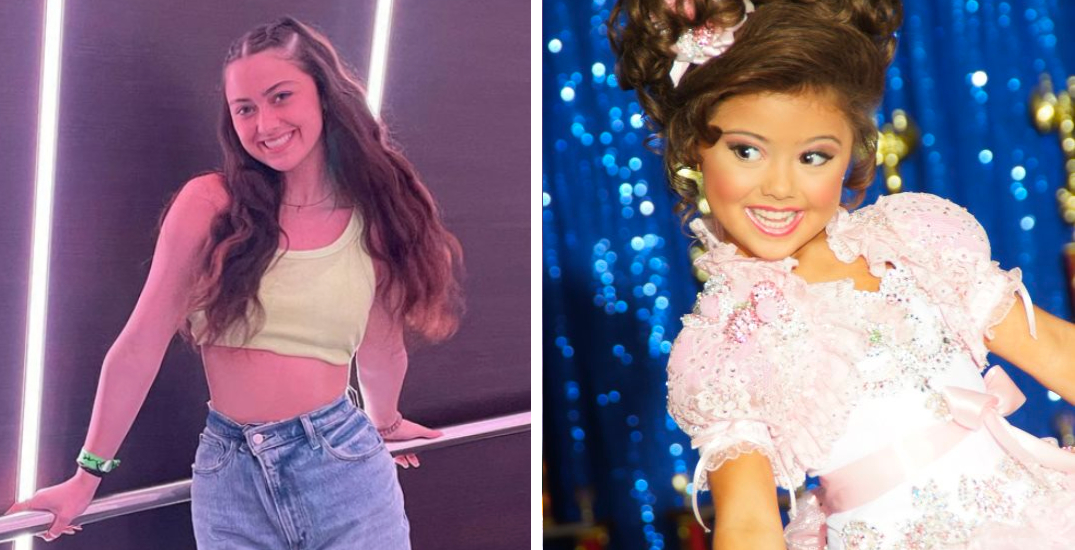 On Monday, the family of Kailia Posey, the cheerful child pageant contestant who rose to fame with her appearance on Toddlers & Tiaras, revealed that Kailia had died.

“I don’t have words or any thoughts. A beautiful baby girl is gone,” Kailia’s mother, Marcy Posey Gatterman, wrote on Facebook. “Please give us privacy as we mourn the loss of Kailia. My baby forever.”

At the time, the cause and date of the 16-year-old’s death were not publicized. Now, the pageant star’s family has confirmed it was due to suicide.

“Although she was an accomplished teenager with a bright future ahead of her, unfortunately in one impetuous moment, she made the rash decision to end her earthly life,” Kailia’s family said in an interview with TMZ, published today.

They also confirmed that Kailia’s death occurred on Monday — the same day her mother posted about it on Facebook.

A fundraiser titled “Kailia Posey Teen Crisis Intervention Fund” has been set up by the family to “get much-needed resources to students in crisis.”

“Thank you for honouring Kailia’s short, beautiful life by helping other young people,” it states.

Kailia’s death has triggered online discussions about the ethics of child pageants, with many bringing up JonBenet Ramsey — possibly the most high-profile child pageant contestant death in modern history — and the exploitation of Alanna Thompson aka Honey Boo Boo, who also rose to fame through Toddlers & Tiaras.

I know the death of a 16 year old is tragic, and especially when it’s suicide. But maybe now can we talk about how fucking weird child pageants are?

Kailia was a trained dancer and contortionist, she performed at several venues after her debut as a contestant on Toddlers & Tiaras. The controversial TLC show followed the lives of child beauty pageant stars and their mothers.

Her quirky mannerisms made her popular with fans, leading to GIFs and memes of her being used on social media to this day.

Kailia made several TV appearances, including one on Fox News that went viral.

On Studio 11 LA, a five-year-old Kailia — also known as Kalia Deliz — can be seen looking at herself on a studio screen and posing. The video clip was posted on YouTube and has garnered over 18 million views in over a decade.

According to her mom, the teenager had recently made it into her school’s cheer team.

Kailia Posey/Deliz continued to participate in beauty pageants until her death. She last posted to her Instagram account on April 23, and to her dance account three days ago.