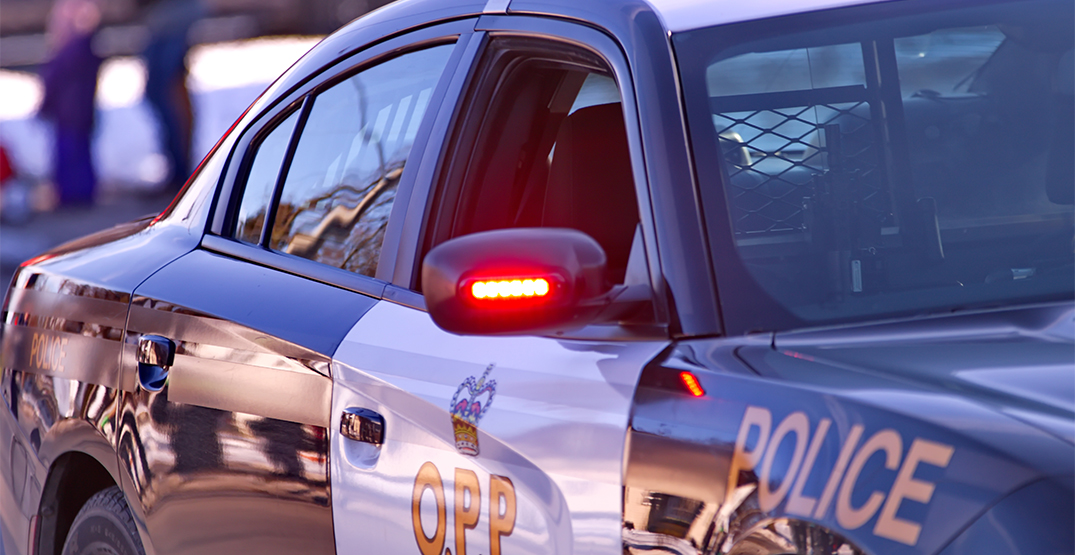 A toddler in Ontario is dead after his mother left him in a hot car while teaching at a local high school, according to a report from CTV News.

Bancroft, Ontario, Mayor Paul Jenkins, a close family friend who has known the family for 30 years, told CTV News Everett Smith died on Thursday despite multiple attempts to revive him by teachers and emergency crews at North Hastings High School.

The 23-month-old boy’s mother is a teacher at the school, Jenkins said, adding that the mother was supposed to drop her son off at daycare on the way to work.

Ontario Provincial Police was called to the school at 3:45 pm for a child found with no vital signs. Police said the child was transported to hospital by ambulance, but was pronounced dead shortly after, according to CTV News.

Bancroft is located about 100 kilometres north of Peterborough and 244 kilometres from Toronto.