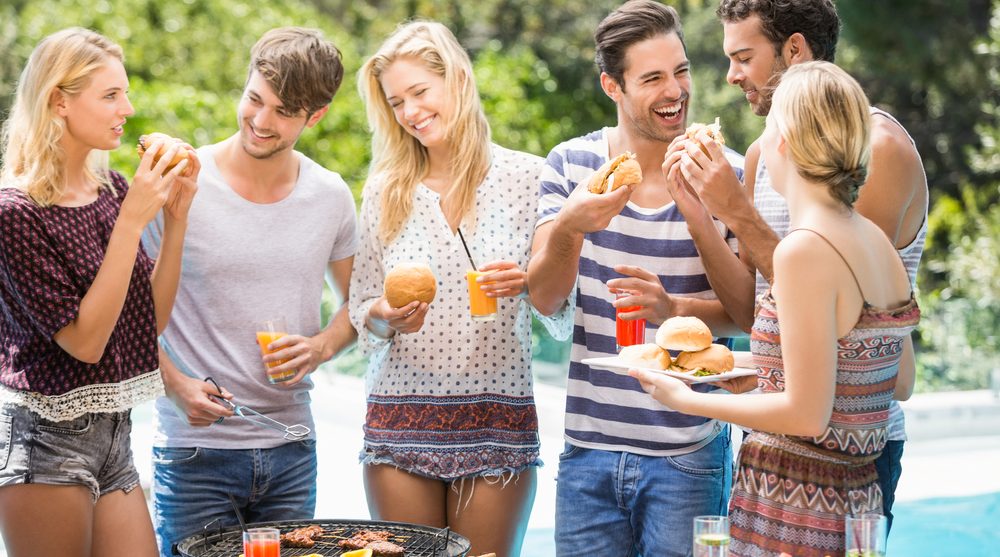 The sun is shining, the mercury’s rising, and the evenings are most definitely getting longer. All of which can only mean one thing: barbecue season is almost here.

Soon you’ll be grilling steak like a pro, but the chances are the barbecue you have sitting out on your patio is past its prime. Investing in a new grill is much harder than deciding what to slap on it, so to help you pick the best BBQ here are five top tips from the folks over at RedFlagDeals.com. 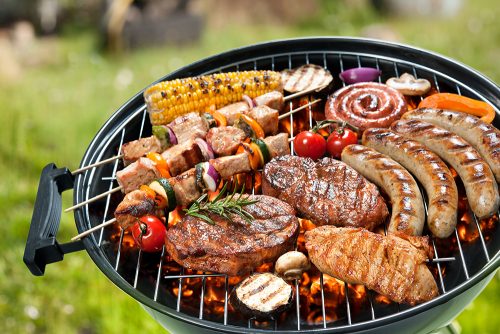 Money isn’t necessarily everything. In fact many of the units that sell for over $1,000 have the same functionality and quality as less expensive options. Your first step will be to set your budget, and we cannot stress enough the importance of reading reviews. The top-rated barbecues on the internet can be purchased for $900 to $1,000, and these grills often have better reviews than the barbecues that cost hundreds of dollars more.

If you’re working with a tighter budget, other units of a largely comparable quality to the top-rated options can be purchased at a few hundred dollars cheaper if you’re willing to sacrifice some of the cool bells and whistles. A more detailed look at the top-rated BBQs of 2016, across a range of price categories, can be found here.

Pick a grill that suits your needs 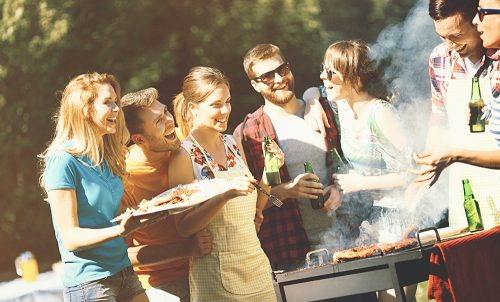 Sure smoking trays and sizzle zones sound cool, but do you really need them? When it comes to buying the right barbecue it’s important to think first about what you’re actually going to be using it for.

For example, if you’re the kind of person who regularly hosts backyard BBQs, you’re going to need a bigger grill than a couple who just want to enjoy some al fresco dining on their balcony. An easy rule of thumb is to allow 100 square inches (or 645 square centimetres) of cooking space per person per main portion, plus a side.

You’ll also want to consider what you plan on cooking a majority of the time. If you are more of an occasional steak and hamburger griller, a BBQ with a rotisserie add-on is likely not necessary, so you can skip out on this option and potentially lower the price of the unit that fits your needs. However, if you plan on preparing intricate dishes with many ingredients on a regular basis, be sure to purchase a barbecue with extra prep space and hooks for the various cooking tools you’ll need.

If you can wait, Canada Day weekend, late July, and early August are proven to be the best times of year to purchase a barbecue, with many stores dropping prices to clear out their summer inventory at this time. According to consumer reports, prices can drop by as much as 60% to 80% and you’ll still have a month or two to enjoy your new barbecue before the weather turns for the worse. You should also make sure to keep an eye on deal sites like RedFlagDeals.com where you can find some of the best barbecue deals around, all in one place. 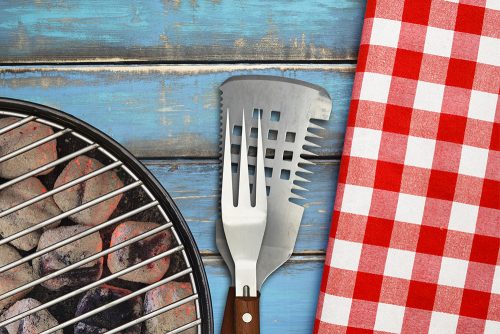 One of the most important qualities in a barbecue is even heat. Gas burners are able to quickly and accurately achieve multiple cooking temperatures across the grill, with minimal cleanup afterwards.

While charcoal barbecues generally take more time to set up and clean up, an added bonus is the smoky flavour that charcoal adds to your food. The taste alone can be reason enough to choose a charcoal BBQ over a gas unit, even if it does take a little longer to clean up afterwards.

Finally, when factoring in cost, keep in mind that, while a gas barbecue is usually more expensive to purchase than a charcoal, you will likely save money in the long run as the cost of gas is often more affordable than bags of charcoal over time. 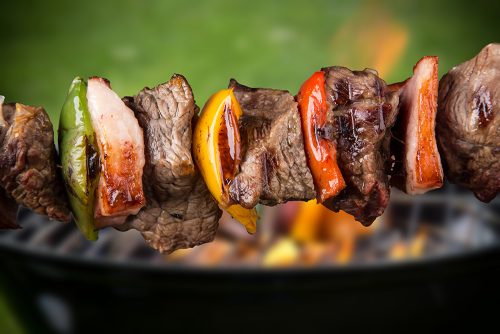 Now that you’re a deal savvy barbecue expert, you can put the money you save on your unit towards some BBQ extras to enhance your grilling experience.

Here are some of our must-have deals for barbecues and barbecue accessories currently available on RedFlagDeals.com:

Be sure to check out RedFlagDeals.com for even more tips to help with your next BBQ purchase, as well as the best deals on grills, barbecue tools, and food for grilling all summer long.