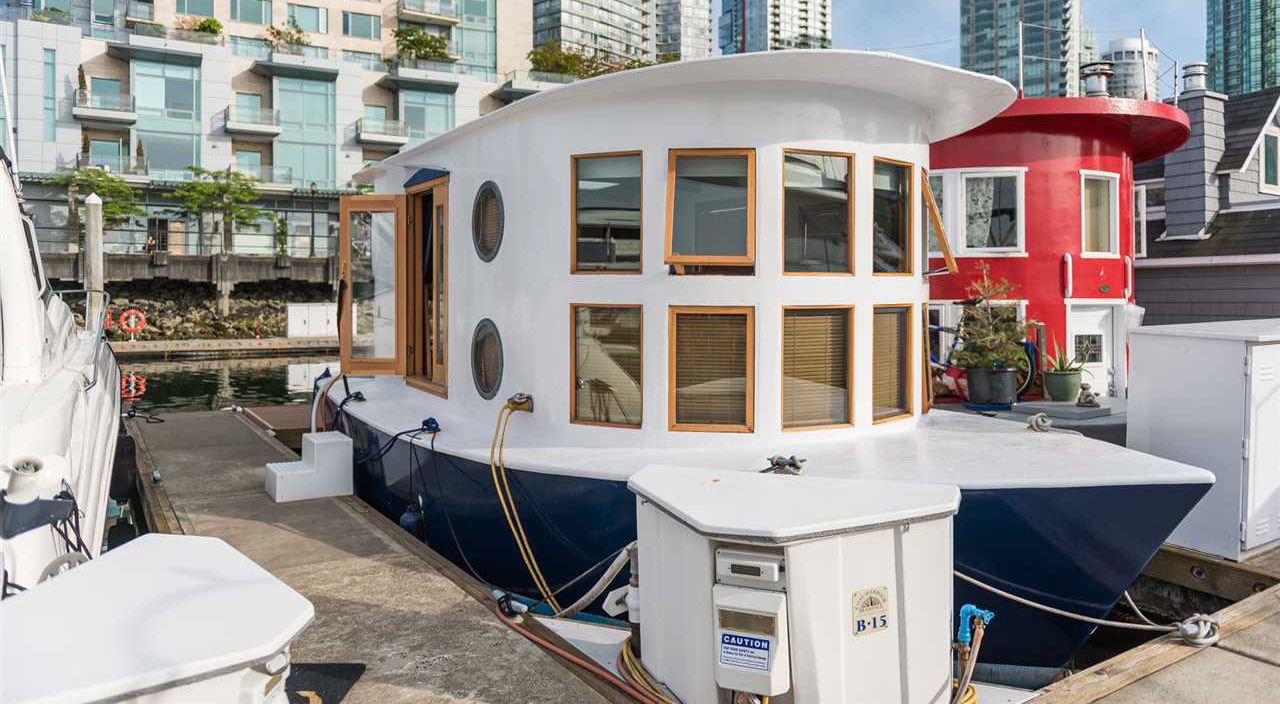 They say you need a million dollars to buy in this city… Unless you’re in the market for a tiny float home of course.

“Living on a float home is a marvellous adventure, romanticized by many, realized by few,” reads the Engel & Völkers listing. “The view is always changing: heron, seals and yachts from around the world.”

The one bedroom, one bathroom float home at # B15 1525 Coal Harbour Quay was built in 1984 and is described as an open concept living area with a loft.

If that sounds just perfect for you, here’s more of a taste of what’s inside: 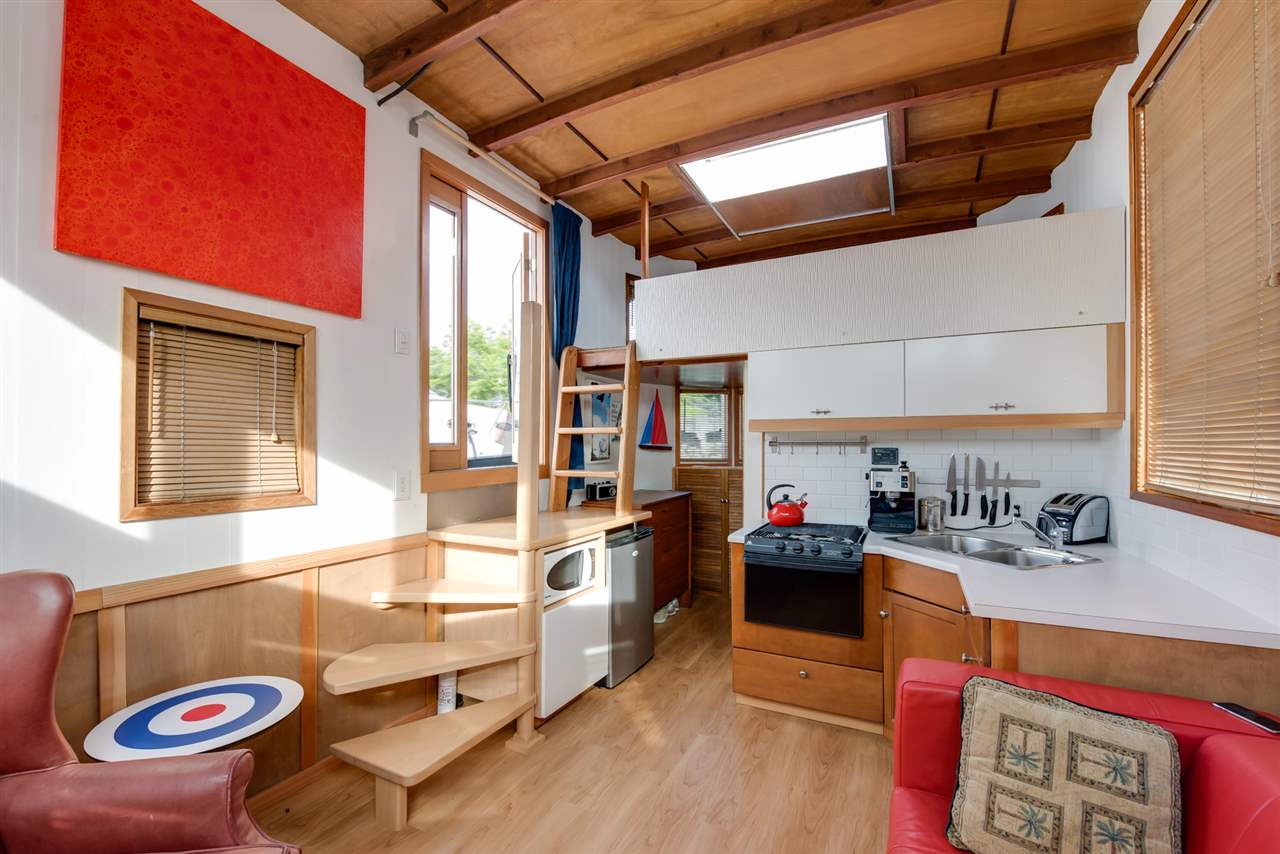 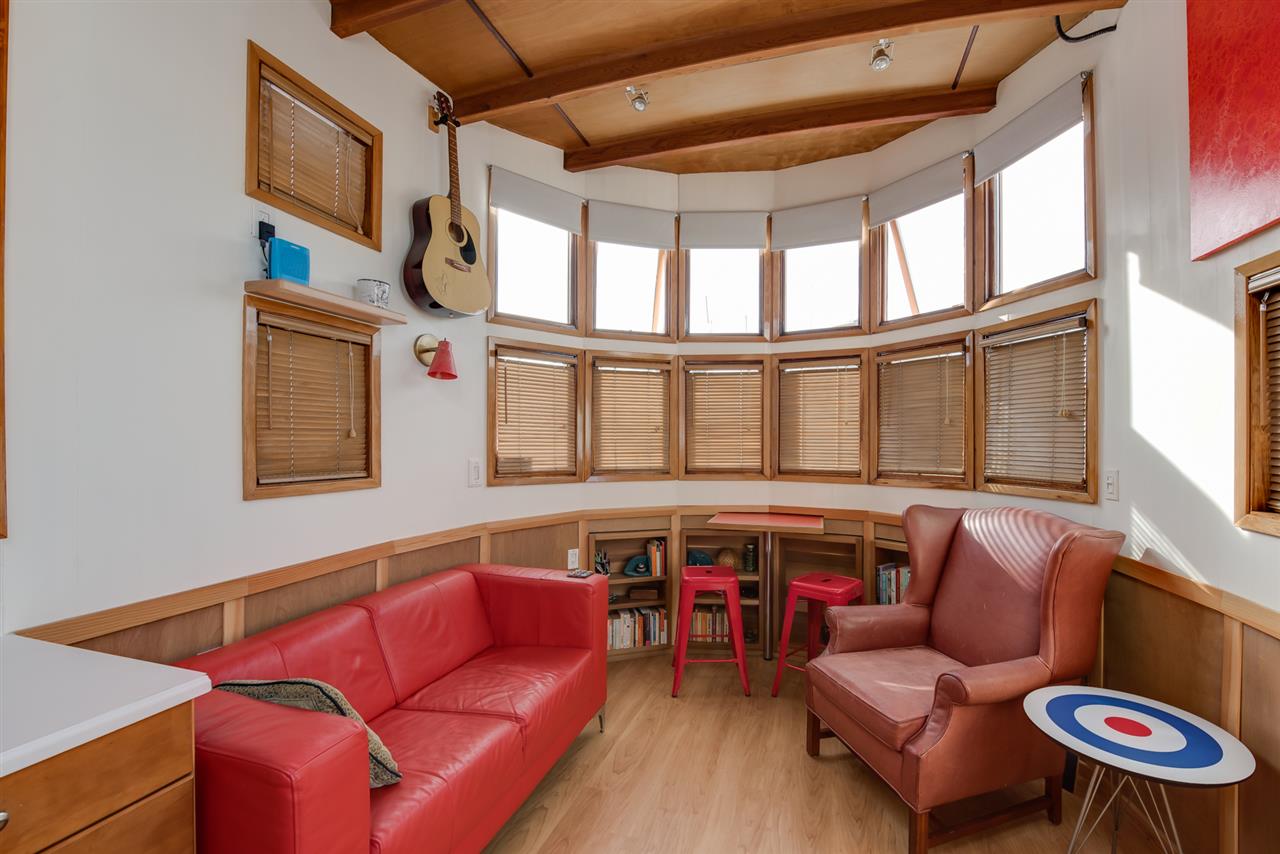 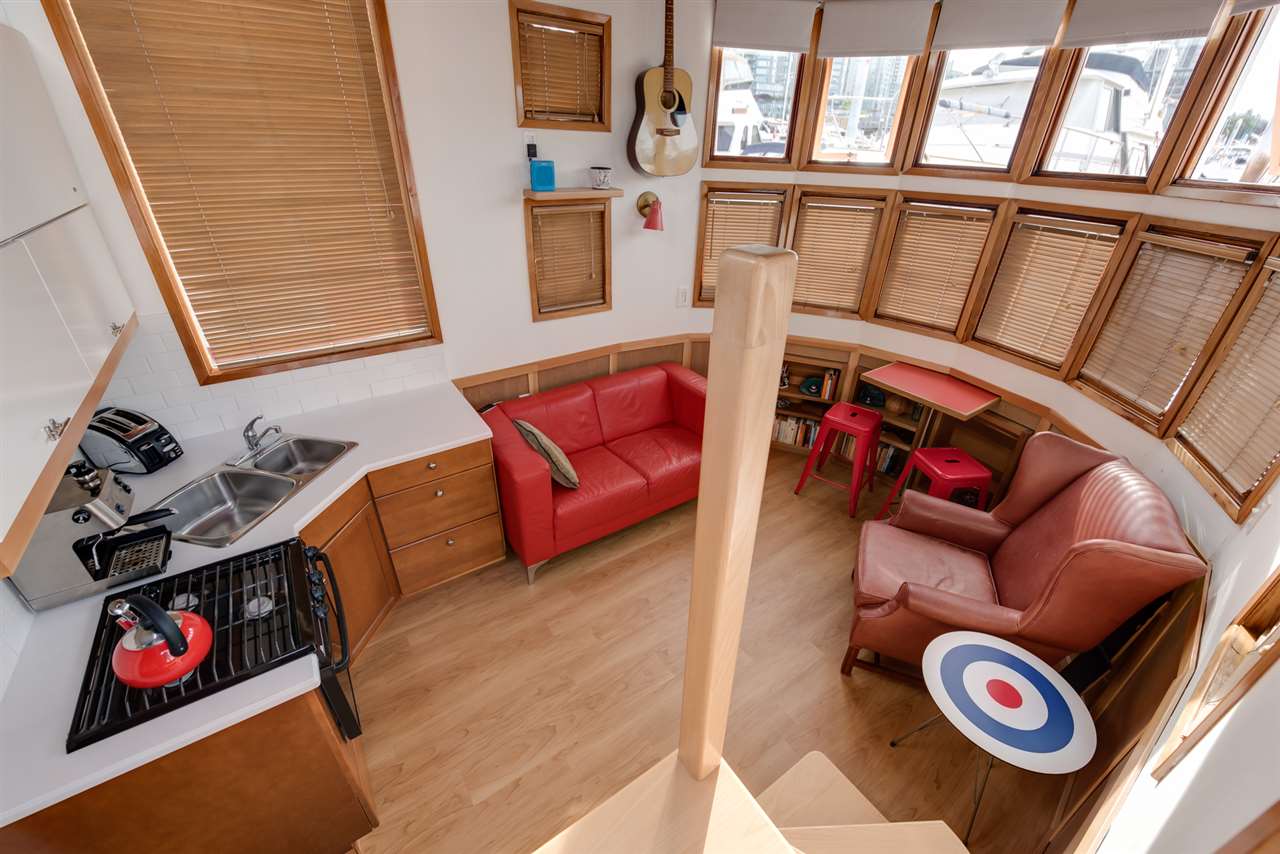 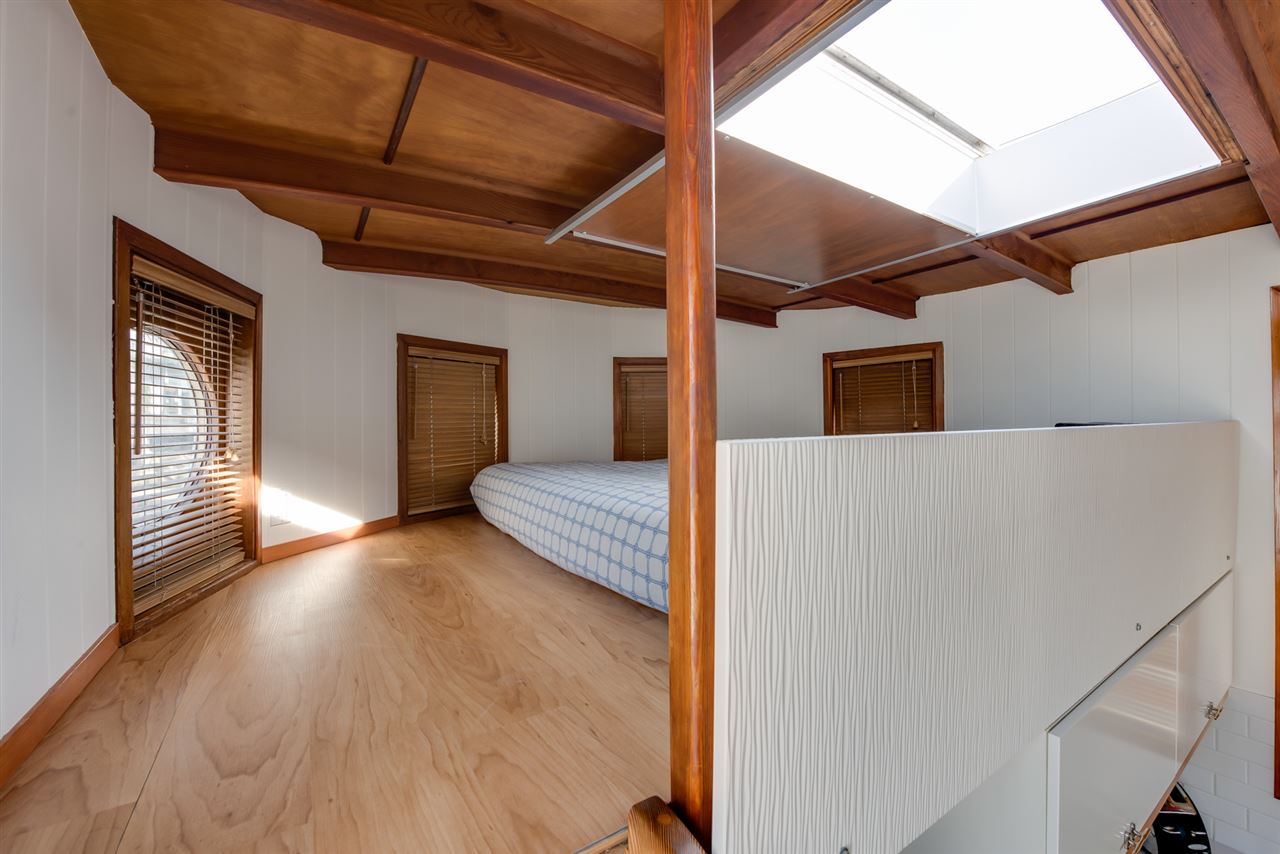 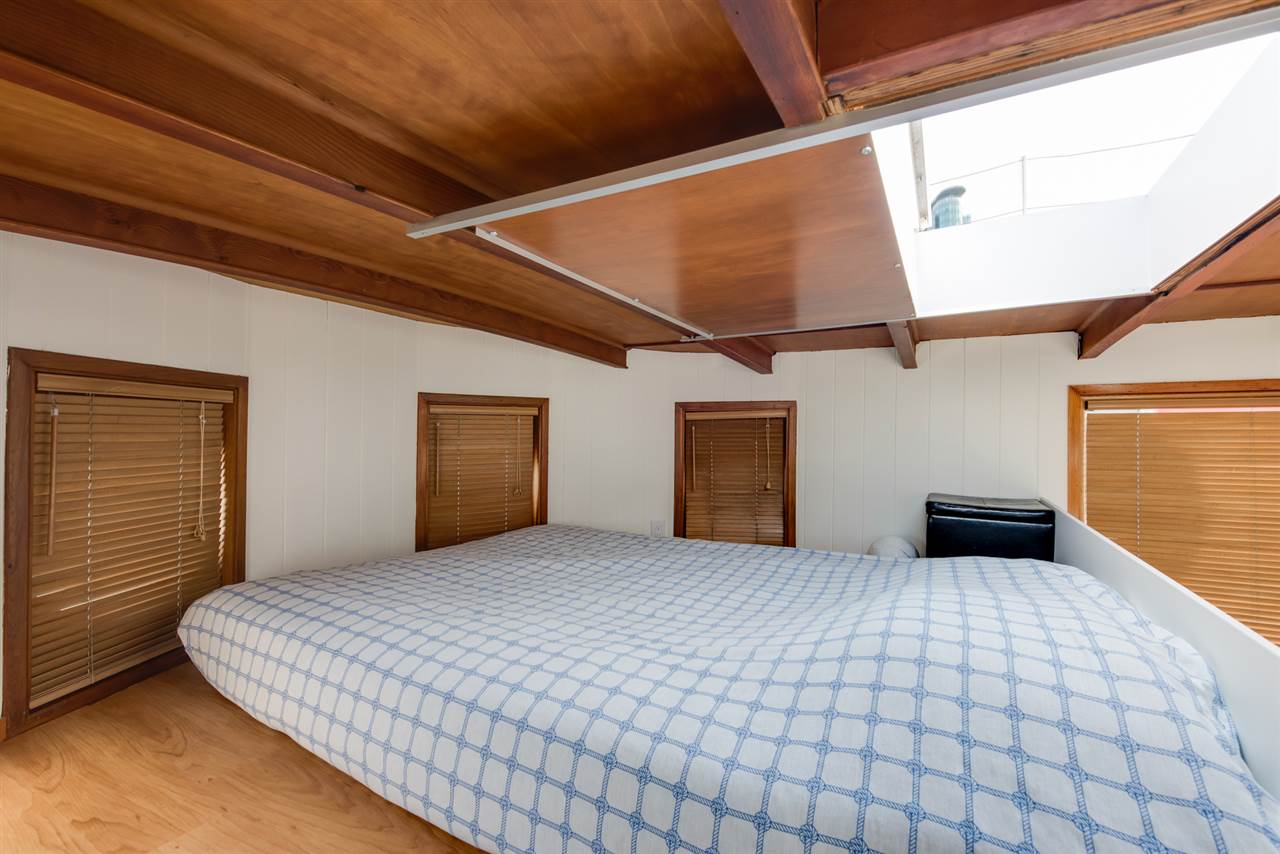