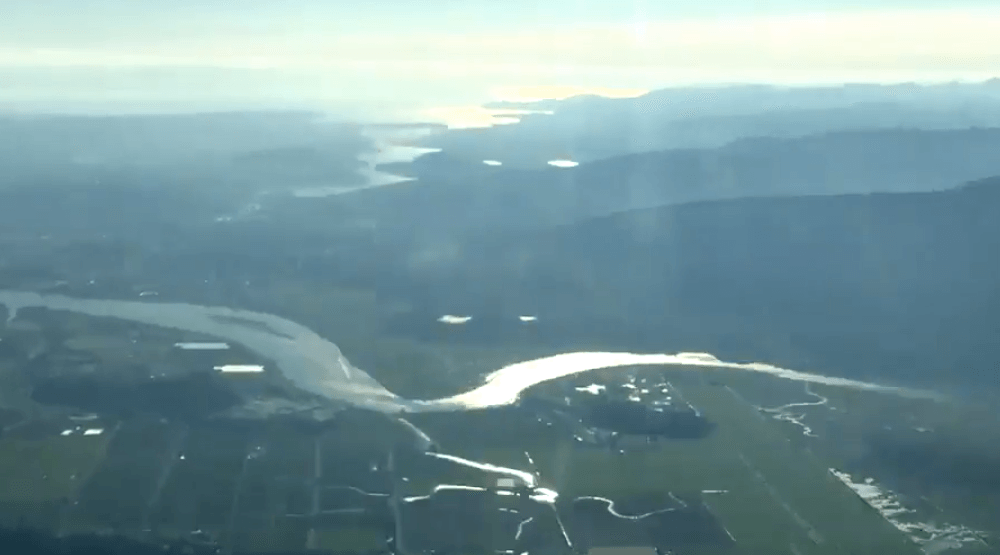 The view from an airplane’s cockpit is a perspective not many people get to appreciate, but a British Airways pilot is hoping to change that.

In a Twitter post, Dave Allsworth, a British Airways pilot who goes by the moniker Captain Dave, shares a cool timelapse video of a flight into Vancouver.

“Official permission granted to film from the flight deck. Quick teaser,” he says in the post. “Here is 39000feet to Vancouver in 28 seconds:”

Official permission granted to film from the flight deck. 😄Quick teaser. Here is 39000feet to Vancouver in 28 seconds. @British_Airways pic.twitter.com/E9pNgArhBn

While the video itself is cool, Allsworth also clarifies some of the legalities around doing something like this.

“Thanks for all the nice film comments. MUCH more to come,” he says in a second tweet. “Just to clarify though, only 2 of us are cleared to do this by BA as a trial.”

But for now, this view will work just fine.