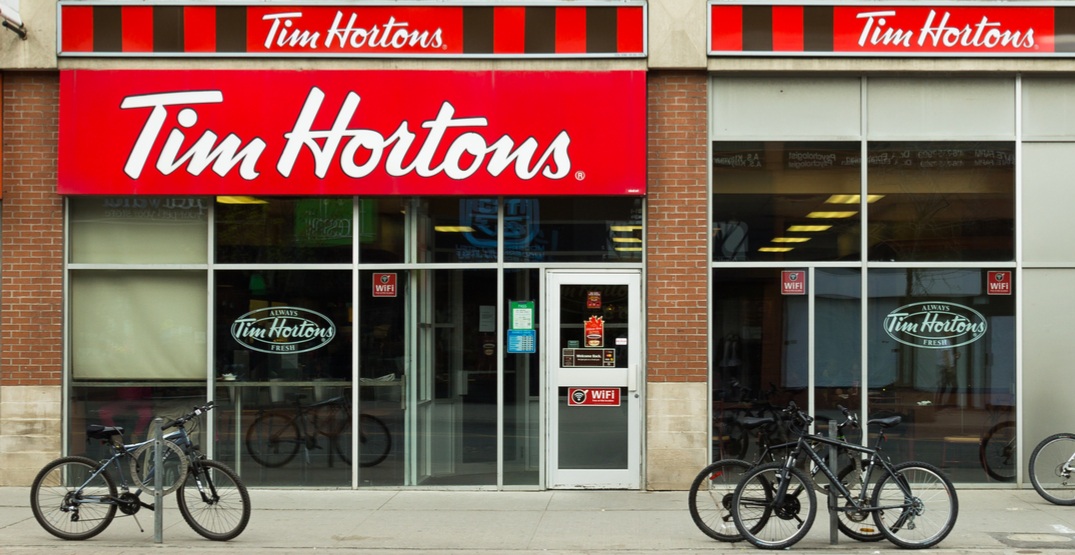 The expansion of one of Canada’s most iconic institutions continues.

Tim Hortons announced today that it has entered into an exclusive master franchise and development agreement to develop in Thailand.

The agreement has been made with WeEat Company, part of the Wattanavekin family group of companies.

“We are very excited to grow the Tims brand in Thailand as part of our broader global growth strategy,” said Tim Hortons President Alex Macedo, in a release.

“Thailand has a thriving coffee market and our partner has a deep understanding of the Thai market, which we believe will position us well for success in the country.”

According to the release, the company believes that in Thailand, it can replicate the recent successes it’s seen in other international markets by featuring a strong core hot and cold beverage platform and a localized food menu, alongside a prominent Canadian vibe.

And it does seem that the company has been well-received in new markets. 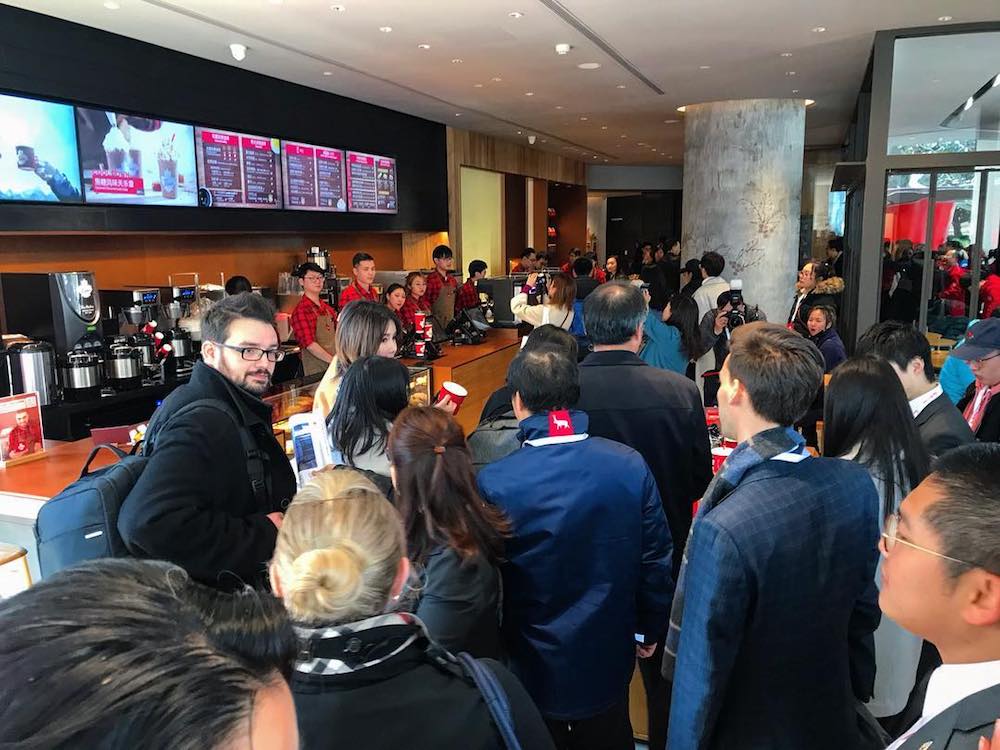 The line outside of China’s first-ever establishment, for example, was out of this world. And the company plans to open 1500 restaurants there.

Currently, Tim Hortons has more than 4,800 restaurants located in Canada, the United States, and around the world.