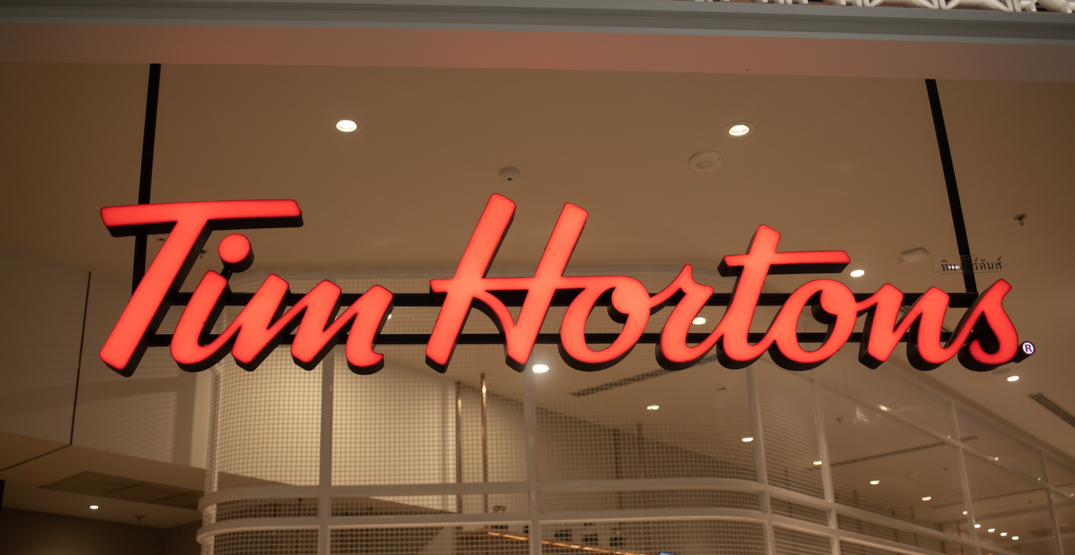 The City of Vancouver has suspended the business licence of the Tim Hortons operating at 108 W Pender Street (Pender and Abbott).

This location of the coffee-and-doughnut chain had its business licence suspended on March 26, 2020, and the suspension will be in effect for three days.

The W Pender Street business found to be in violation of the orders of the Provincial Health Officer and the City that “limit the number of persons allowed in a restaurant and which restrict restaurants to take out and delivery service.”

The suspension is authorized by section 277 of the Vancouver Charter, because the failure to comply is considered to be “gross misconduct.”

“Property Use Inspectors have visited over 5,800 restaurants and 1,000 personal care facilities since March 20, and will continue to do so to ensure compliance with the Provincial Health Officer and the City’s orders to help combat the spread of COVID-19,” read the release.

The City’s 311 intake has received a total of 69 complaints about restaurants and 11 about personal service establishments such as salons, which were ordered closed by the Provincial Health Officer.

Individuals and businesses found to be in violation of a City order issued under the State of Emergency bylaw are liable for fines of up to $50,000.

To date, the City of Vancouver has not issued any tickets for such violations.