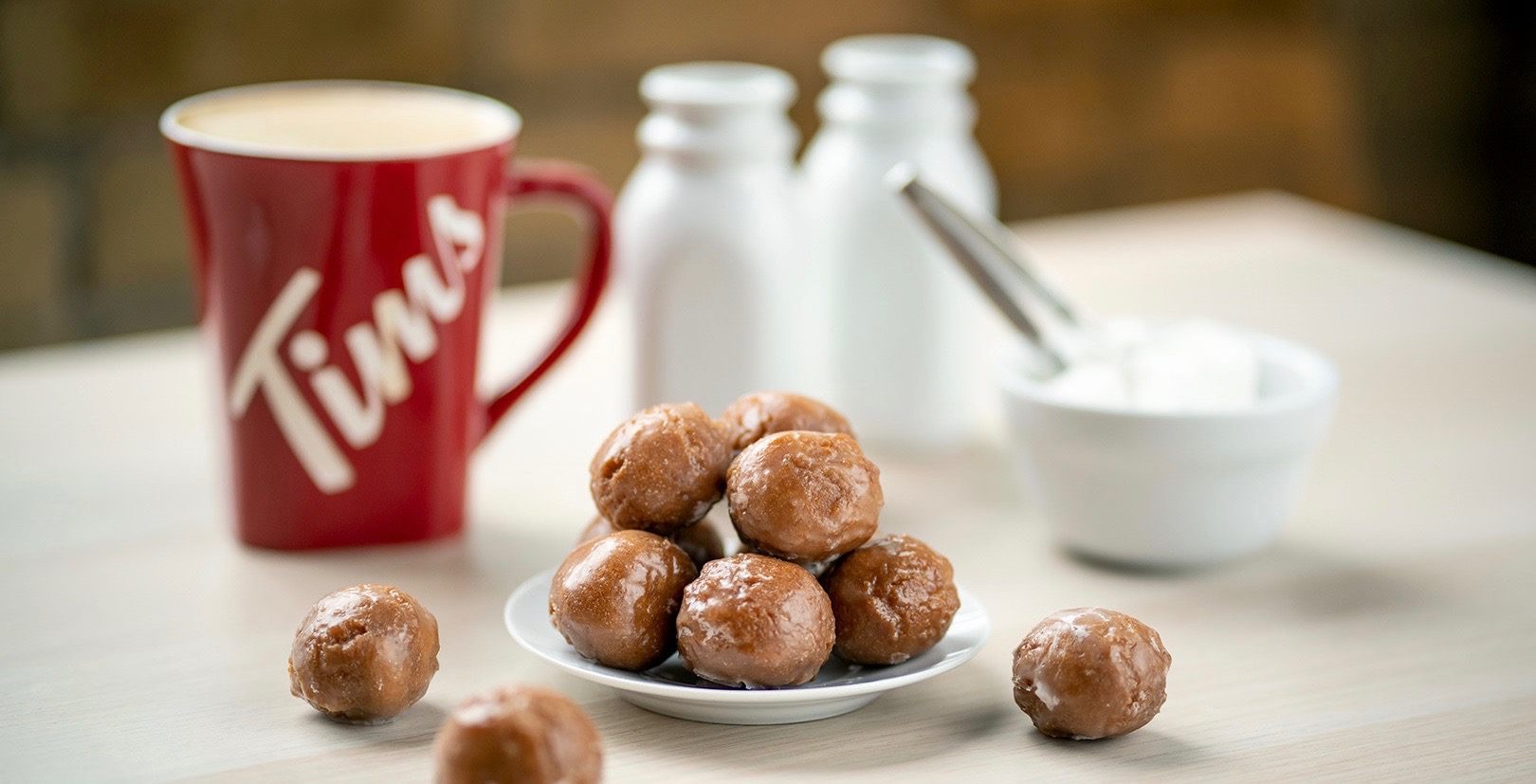 The Canadian billionaire who co-founded the now-global Tim Hortons coffee chain has died at age 88.

Ron Joyce died at the Joseph Brant Hospital (JBH) in Brampton, Ontario, and the hospital said they announced his death with “profound sadness.”

In 1964, Joyce invested in the first Tim Hortons donut shop in Hamilton and then grew the business into one of the most successful food service chains in the world.

“We would like to extend our heartfelt condolences to Mr. Joyce’s family and the many
people whose lives were made better by Mr. Joyce’s philanthropic support,” JBH said. “His generosity has been felt across the country in education, healthcare, and children’s charities.”

Condolences and words of thanks poured out on social media upon news of Joyce’s passing.

#RonJoyce, who co-founded and expanded one of Canada's most iconic brand – @TimHortons has died at age 88!

His was a rag to riches story. A high school dropout who became a billionaire!

Played 18 holes w/ #RonJoyce @ FoxHarbr'
Found him to be a complicated man.
I loved what he accomplished w/ #TimHortons #ChildrensFoundation
That is the legacy that matters most. pic.twitter.com/tZmVU1Xq07

I had the privilege of interviewing #RonJoyce a couple of years ago. Very interesting guy, sending love to his family during this difficult time. #TimHortons #RIP

Great #HamOnt booster #RonJoyce has died. #RIPRonJoyce. You have been a giant in our communities.

Sad to hear of the passing of Tim Horton's founder #RonJoyce. Our condolences to the Joyce family. @MohawkCollege is proud to be part of your legacy.