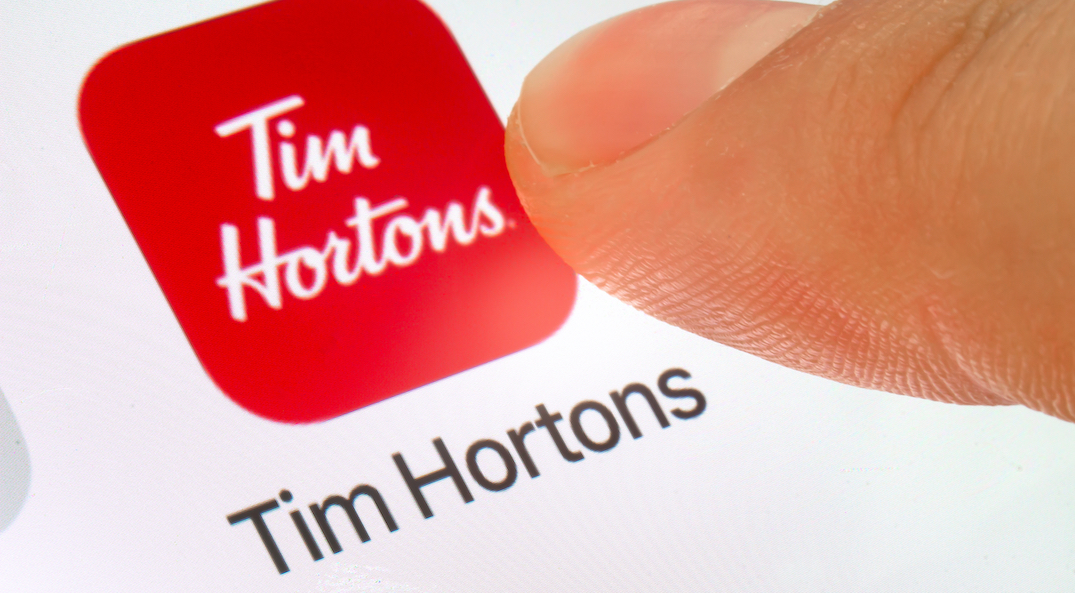 The Tim Hortons mobile app is under investigation.

The Officer of the Privacy Commissioner of Canada (OPC) along with three provincial parties will launch an investigation into the Tim Hortons app after media reports raised concerns about how the app collects and uses customer’s movements.

According to a press release from the Office of the Privacy Commissioner of Canada, British Columbia, Quebec, and Alberta will join the federal investigation. The OPC will examine whether Tim Hortons is in compliance with the Personal Information Protection and Electronic Documents Act (PIPEDA), the country’s federal private sector privacy law.

The OPC and provincial parties will review whether Tim Hortons is obtaining the proper consent from app users to collect and use their geolocation data for purposes which could include the amassing and use of detailed user profiles and whether that data is appropriate in the franchise’s circumstances.

“The federal privacy commissioner’s office considers this to be an issue of great importance to Canadians given the privacy issues it raises,” states the press release. “Geolocation data can be very sensitive as it can reveal information about the habits and activities of individuals, for example, medical visits or places that they regularly frequent.”

The OPC says that since it is now an active investigation, no additional details will be made available.

The Tim Hortons app was launched in 2017.

Daily Hive reached out to Tim Hortons and has yet to receive a response.