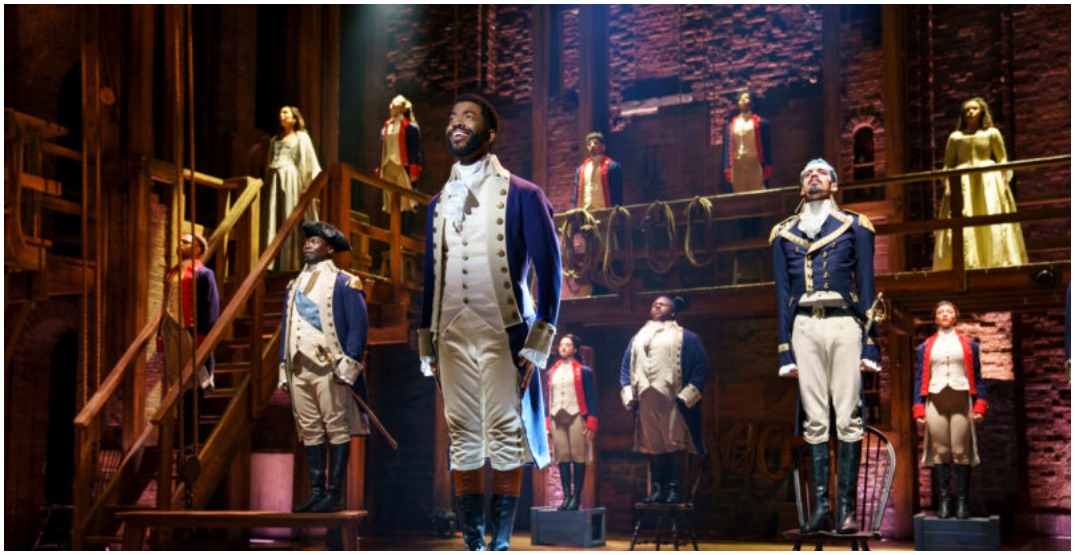 The hit Broadway musical Hamilton is coming to Vancouver in May, and tickets are going on sale next week! 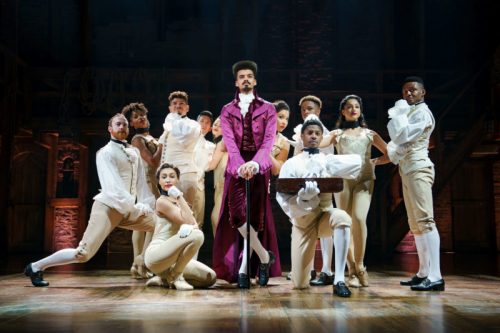 Producer Jeffrey Seller and Broadway Across Canada have just announced that single tickets for Hamilton will go on sale on December 9 at 10 am online.

Tickets will also be available through Ticketmaster.

If you are an American Express customer, you can get Front Of The Line® Presale access to tickets from December 6 to 7, 2021.

You will only be able to purchase nine tickets per account for the show. Tickets will range from $69 to $209, with a select number of premium seats available starting at $249. 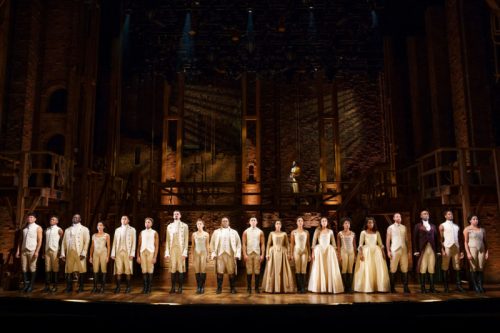 There will also be a lottery for 40 $10 seats for all performances. Details on that will be announced closer to the engagement.

Hamilton is the story of America then, told by America now. It features a score that blends hip-hop, jazz, R&B, and Broadway.

It has taken the story of American founding father Alexander Hamilton and created a revolutionary moment in theatre—a musical that has had a profound impact on culture, politics, and education.

With book, music, and lyrics by Lin-Manuel Miranda, direction by Thomas Kail, choreography by Andy Blankenbuehler, and musical supervision and orchestrations by Alex Lacamoire, Hamilton is based on Ron Chernow’s acclaimed biography.

It has won a Tony®, Grammy®, and Olivier Award, the Pulitzer Prize for Drama, and a special citation from the Kennedy Center Honors.