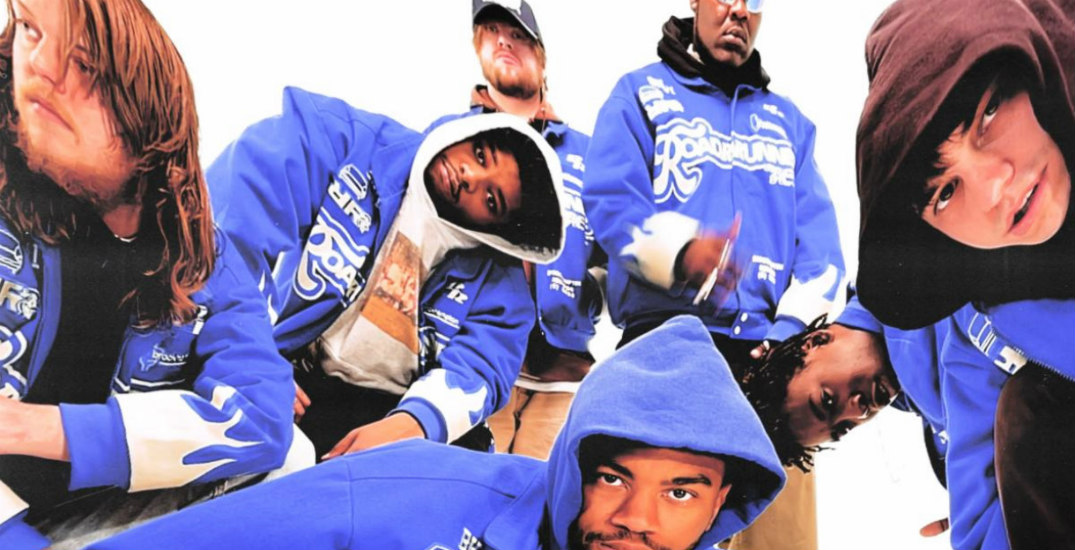 After what feels like a lifetime without live music, American hip-hop group BROCKHAMPTON has announced its HERE RIGHT NOW Tour.

The anticipated tour, which has a total of 48 dates in cities across North America, the UK, and Europe, is making a stop in Vancouver on Tuesday, April 12, for a show at Doug Mitchell Thunderbird Sports Centre.

BROCKHAMPTON — a 13-man band of creatives and musicians — formed back in 2015 on a Kanye West forum. Now, with seven albums under their belt, they’re set to tour with special guests, including alternative-indie artist Jean Dawson, rock band Paris, Texas, and rock-electro-psych group HVN.

Attending BROCKHAMPTON’s 2022 concert means you’ll have the chance to hear songs like the new “COUNT ON ME,” “SUGAR,” “BOY BYE,” “BOOGIE,” “FACE,” and “GOLD,” among many other tracks by the dynamic band.

Tickets for BROCKHAMPTON’s all-ages Vancouver show are on sale now via Ticketmaster, priced at $69.50, $59.50, and $49.50 (plus service charges). But, you could be attending the concert for free, simply by entering the contest below!

To enter to win two tickets to BROCKHAMPTON in concert at Doug Mitchell Thunderbird Sports Centre in Vancouver on April 12, 2022, do at least one of the following:

Contest entries will be accepted from the time and date of publishing until 11:59 pm on June 30, 2021. One winner will be chosen at random and contacted through the platform they used to enter. Contest only available to Canadian residents outside of Quebec.