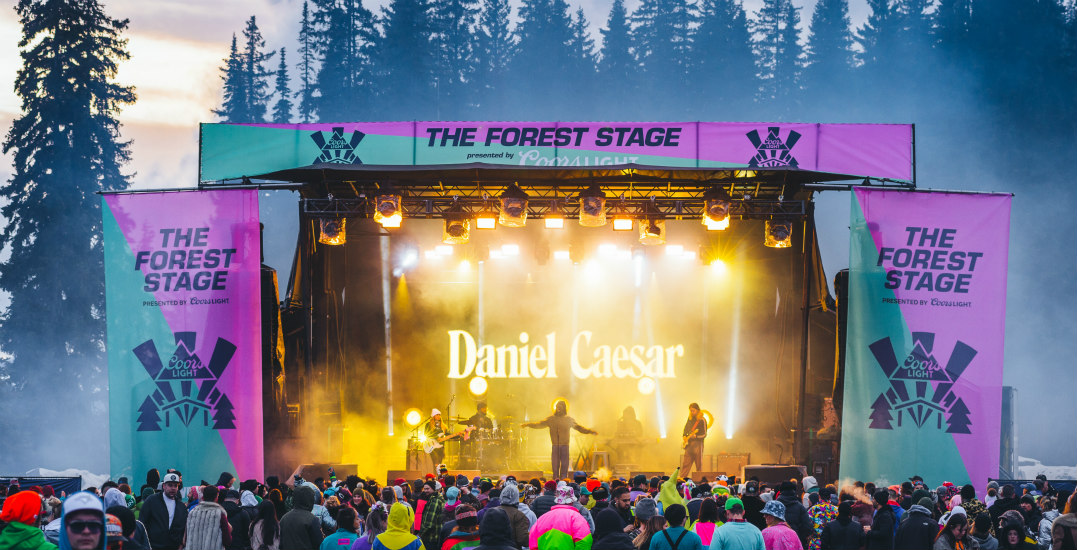 There’s no better way to get stoked for the ski season than with an epic mountain music festival.

If you’re an avid ski or snowboarding enthusiast, or more of an après-ski pro, you’ll be thrilled to know that Snowbombing Canada is returning to Sun Peaks Resort in BC from April 5 to 7, 2019. 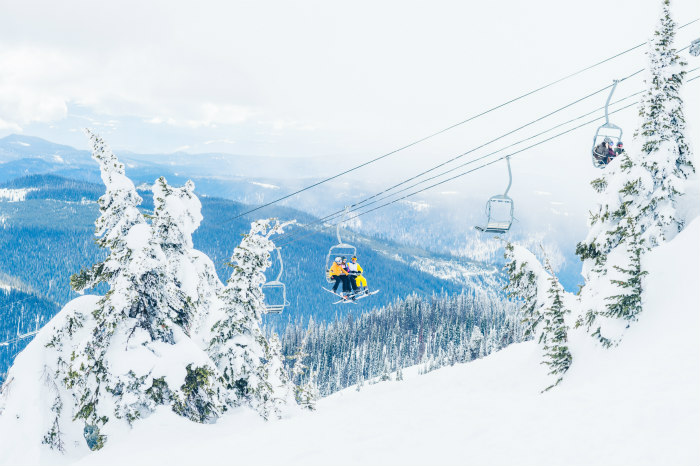 Launching into its third year, the festival is returning with even better programming and events for you to look forward to (which also give you the best value for money).

Attend “the greatest show on snow” for three full days and nights of winter sports, partying, and incredible performances from your favourite DJs, bands, and rappers.

The festival lineup and pricing are set to be released soon. But right now, we’re giving you the chance to win two tickets and accommodation for two people! Enter the contest below for your chance to win. 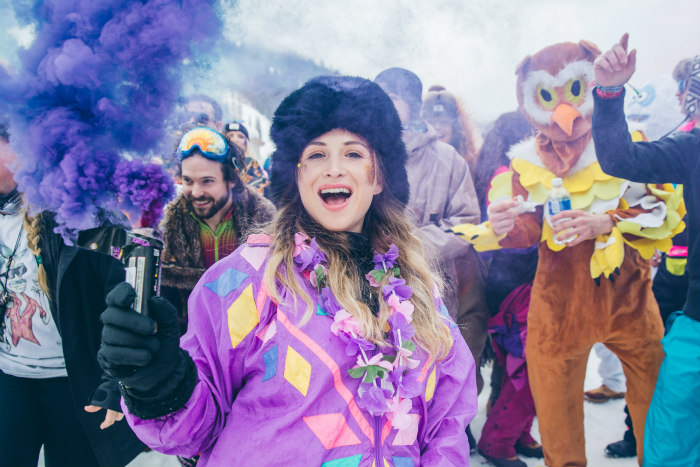 More than 30 artists will be performing at seven unique venues throughout Sun Peaks so you can choose where you want to go after a day riding the slopes and hitting up elevated mountain parties.

End the season in style and embrace spring riding at Snowbombing Canada, an experience you won’t forget! 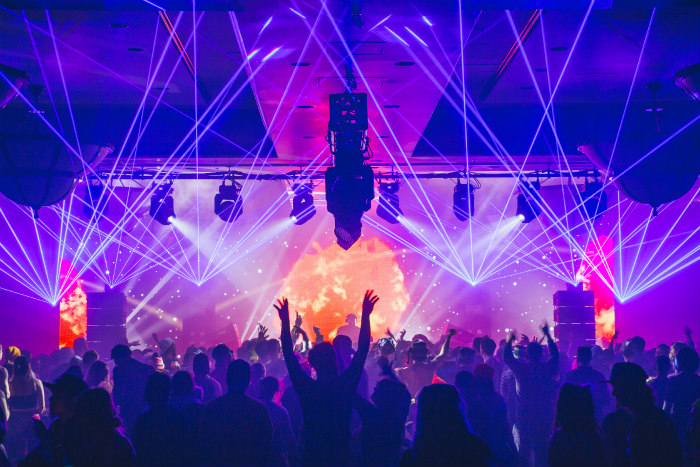 Enter for your chance to win two wristband tickets to Snowbombing Canada and accommodation for two people from April 5 to 7, 2019.

To enter for your chance to win two wristband tickets to Snowbombing Canada and accommodation for two people from April 5 to 7, 2019, do at least one of the following:

Contest entries will be accepted from the time and date of publishing until 11:59 pm on November 7, 2018. One winner will be chosen at random and contacted through the platform they used to enter.

Contest entrants must be aged 19+ to be eligible to win. The winner must supply their credit card upon arrival to the festival for accommodation incidentals.

When: April 5 to 7
Where: Sun Peaks Resort – 1280 Alpine Road, Sun Peaks, BC
Price: Pricing to be announced soon