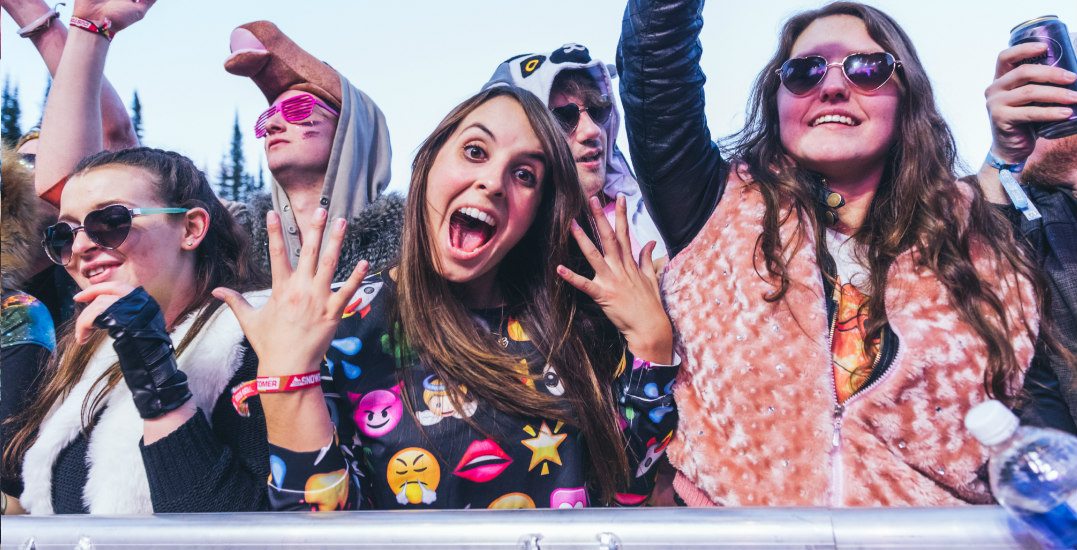 How many of you can say you have partied 7060 feet up in the mountains?

If you’re a skiing or snowboarding enthusiast who appreciates the amazing fresh powder we get here in British Columbia and want to end the season with an absolute bang, you’re not going to want to miss this festival. 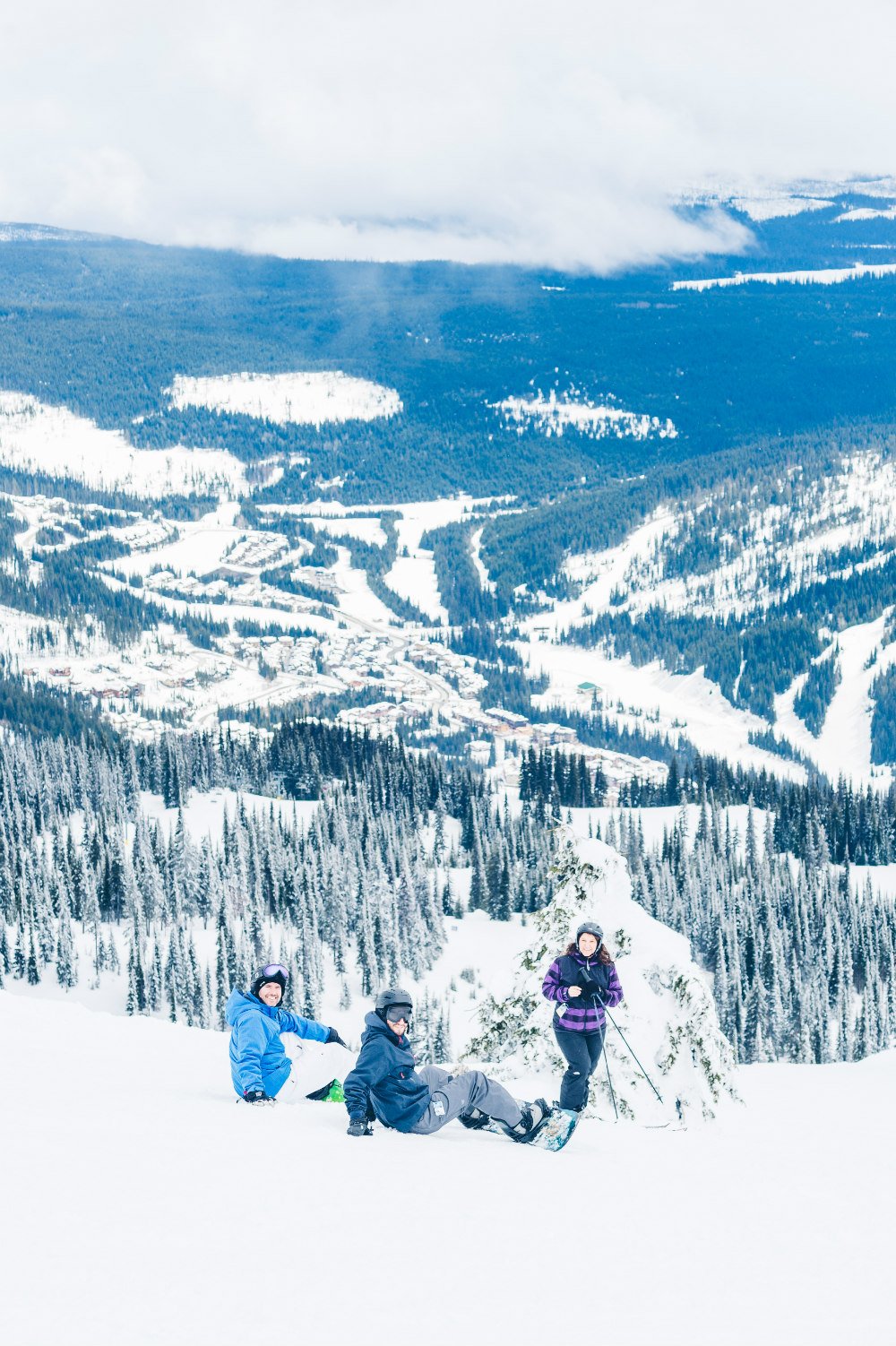 Now in their third consecutive year, Snowbombing Canada is returning once again for three full days and nights. Featuring more than thirty artists at seven unique venues, expect a huge experience up at Sun Peaks next April — with even better locations and exciting programming.

If you’d like the chance to win two wristbands to Snowbombing Canada along with accommodation for two, enter the contest below (entrants must be 19 years or older). 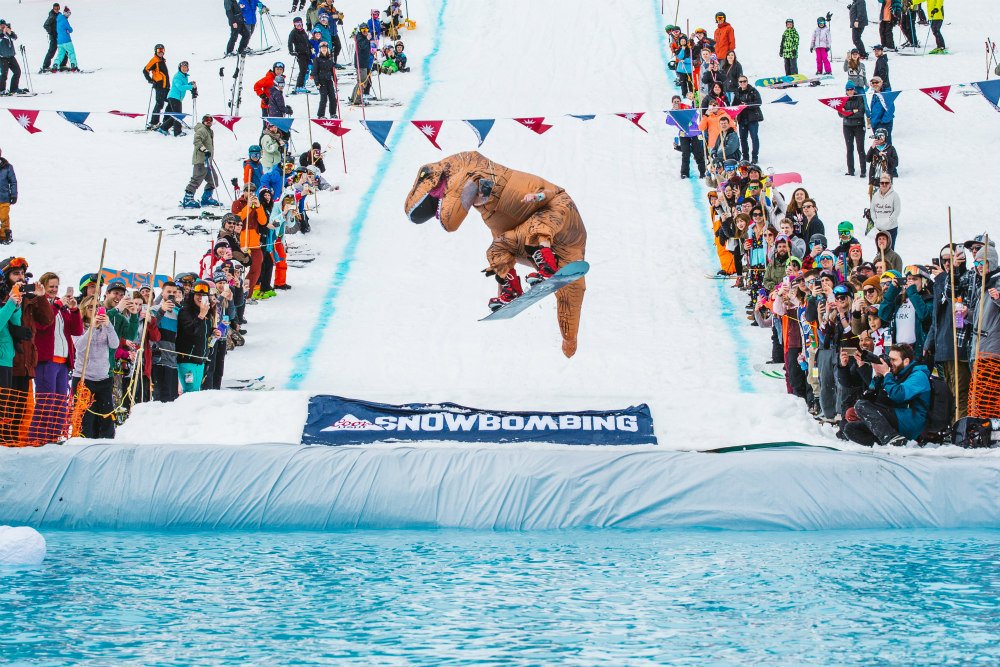 Spend the day riding the slopes, and return to hit the parties — then repeat. With non-stop action for three entire days, this is no ordinary festival experience. With world-renowned artists including Illenium, Cypress Hill, Adventure Club, Slander, and plenty more jam-packed into the lineup, you are not going to want to miss this. 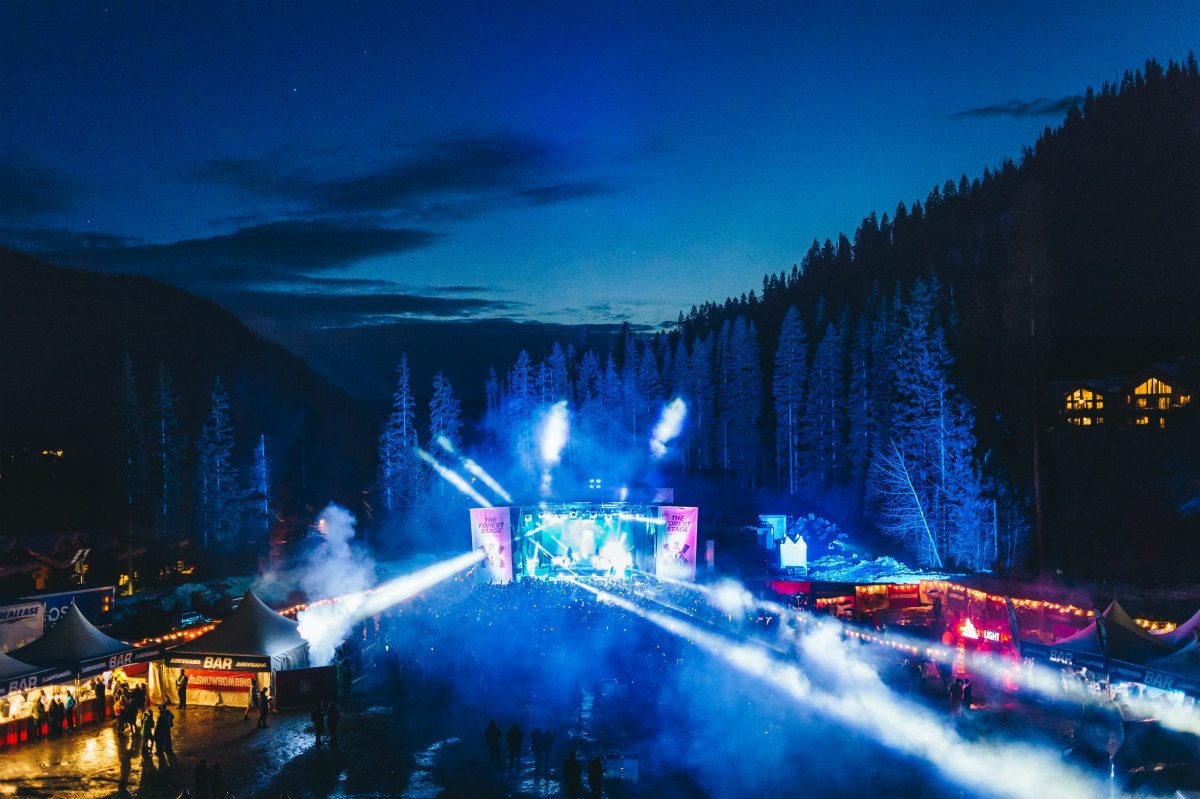 Enter for your chance to win two three-day wristbands to Snowbombing Canada and accommodation for two people from April 5 to 7, 2019.

To enter for your chance to win a prize package for Snowbombing Canada in Sun Peaks from April 5 to 7, 2019, do at least one of the following:

Contest entries will be accepted from the time and date of publishing until 11:59 pm on December 30, 2018. One winner will be chosen at random and contacted through the platform they used to enter.

Price: Wristband and accommodation packages starting at $399 — on sale December 10 at 10 am