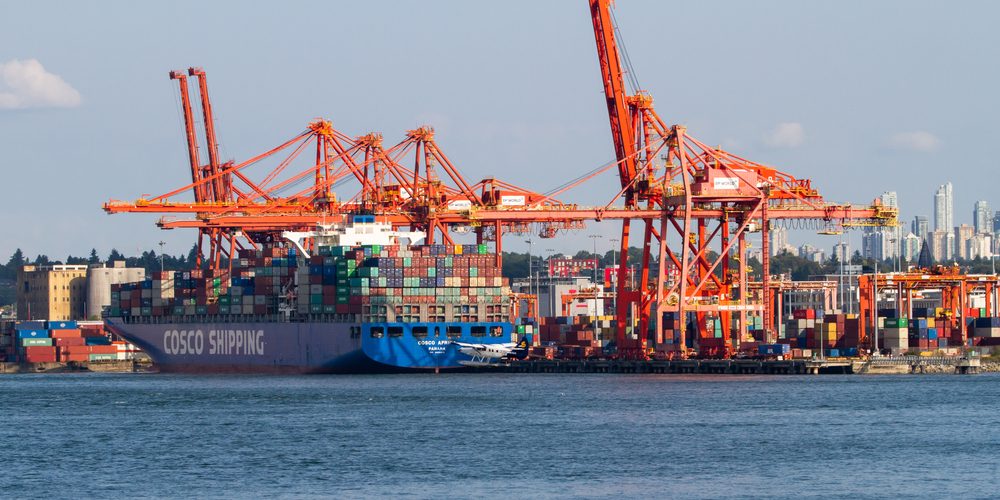 Three longshore workers in BC have tested positive for COVID-19.

All three were reported to belong to IIWU Canada 500, which serves longshore workers in Burrard Inlet and Howe Sound.

“Six months since the onset of COVID-19 we are now experiencing our first confirmed cases,” the union wrote in a bulletin. “Three members from Local 500 tested positive and are currently isolating, however, last week three of these workers wolfed jobs in Local 502’s jurisdiction before symptoms appeared.

“With members travelling from ‘depressed ports’ and the foremen’s Local 514 working at multiple sites, this could spread like wildfire amongst the ranks of our ILWU families.”

The locations where the members worked has not been disclosed by the union, but the Local 502 serves the Fraser River stretching out to Roberts Bank.

According to the BC Maritime Employee Association, contract tracing was immediately activated and each affected terminal has undergone a thorough investigation of possible contact with other workers. Potentially impacted work and common areas have also been deep cleaned and sanitized.