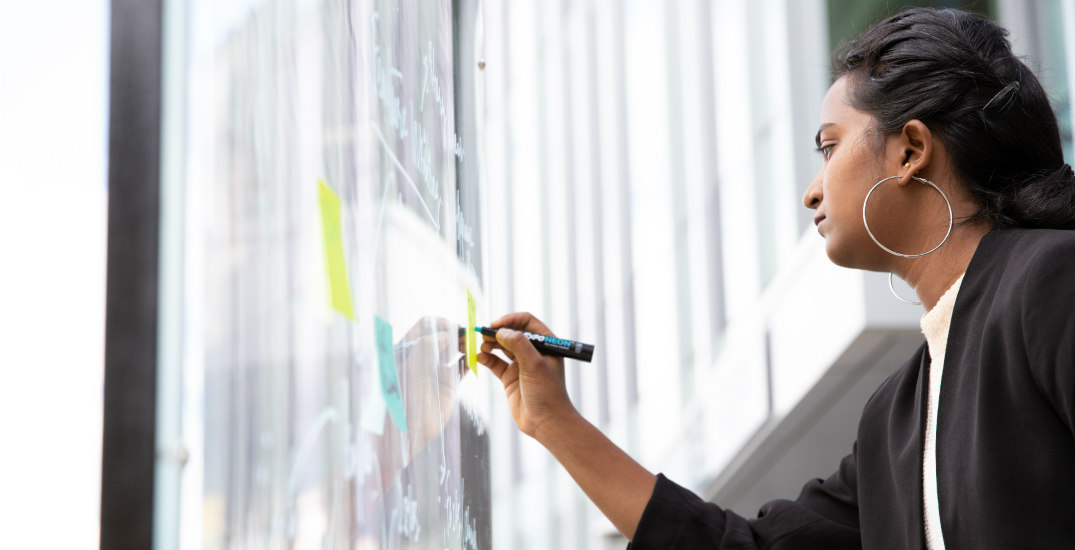 Until 2020, living through a pandemic is something that many of us reserved for sci-fi movies. But today, the global fight against COVID-19 continues.

Student populations are among those affected. Classes that traditionally took place in large lecture halls are now online, and only those that have a face-to-face component require students to be on campus for limited periods.

For student researchers, whose work often involves extensive data collection and in-person interviews and meetings, the landscape looks a little different. And although methods of data collection have changed, their work remains more important than ever.

Undergraduate researcher Ryan Ficocelli was among the recipients. For the past two years, he has been conducting research and developing software focused on crowd management. 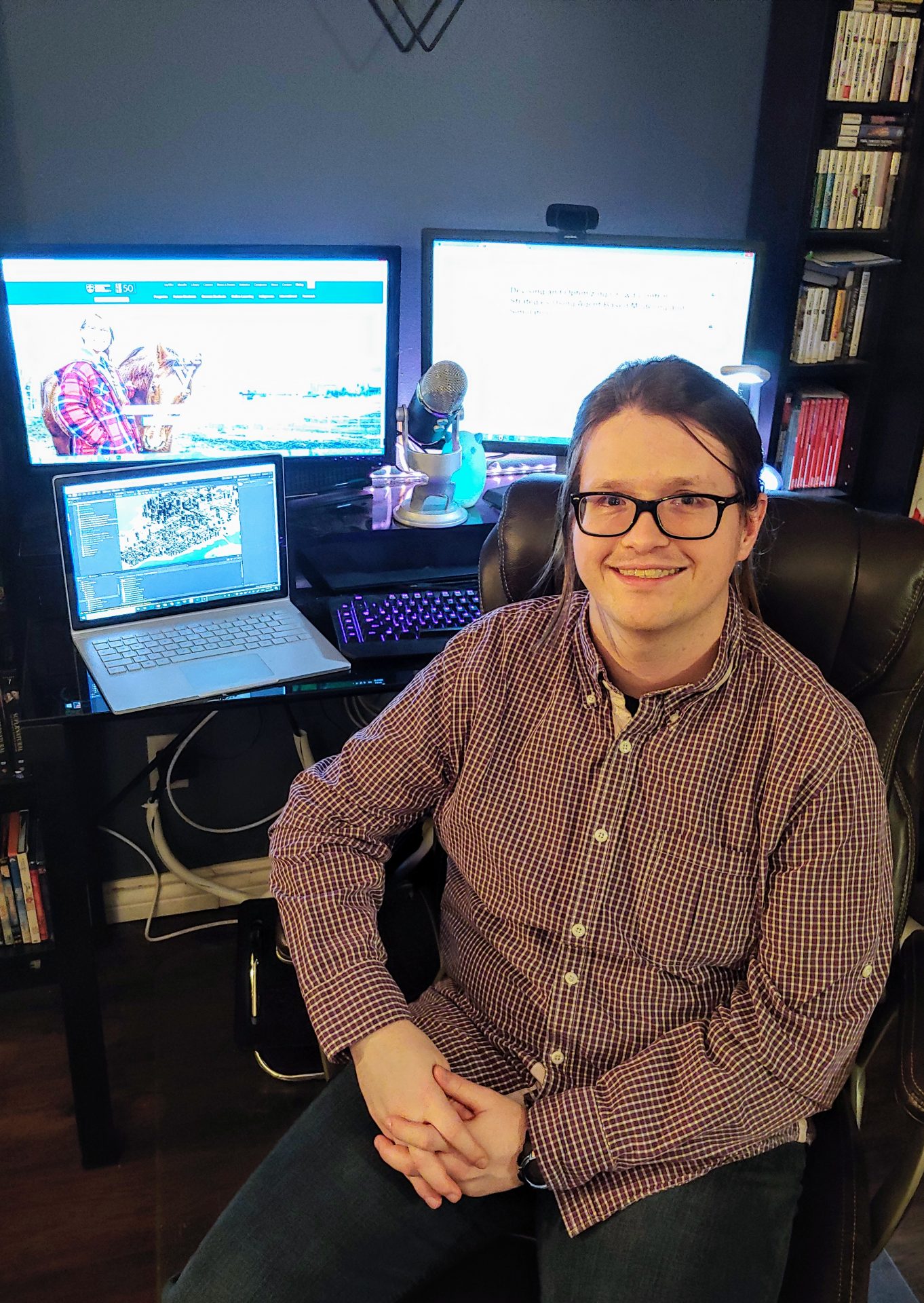 For Ficocelli, work on the research project began when he took a directed studies course with Dr. Andrew Park. “In this course, I began researching the topic of riot control and how software design could impact and improve tactics regarding safe and effective crowd management,” he tells Daily Hive.

“The idea behind the software is that we could model both peaceful events that have large groups, such as when a crowd is leaving a concert, and more tumultuous events, such as a riot, and find ways to effectively manage those scenarios so that harm is kept to a minimum.”

To get started, he began researching how humans interact in groups, and how they act during riot scenarios, which meant reviewing literature along with taking in first-hand accounts. He then took all of that information and transformed it into a model that could be implemented digitally before choosing Unity, a game platform, as the base from which to design the software.

“We’ve had to do several iterations of the software, as our model keeps changing to hopefully create a more accurate representation of humans,” says Ficocelli. Other than having to move in-person meetings online, he says the pandemic hasn’t affected his research much. “Since my project is about developing software to run on a computer, the project can easily be completed on my laptop from home.”

Looking ahead, his goal is to develop software that can accurately model human interactions in a large group setting and contribute to the body of knowledge on human group interactions. 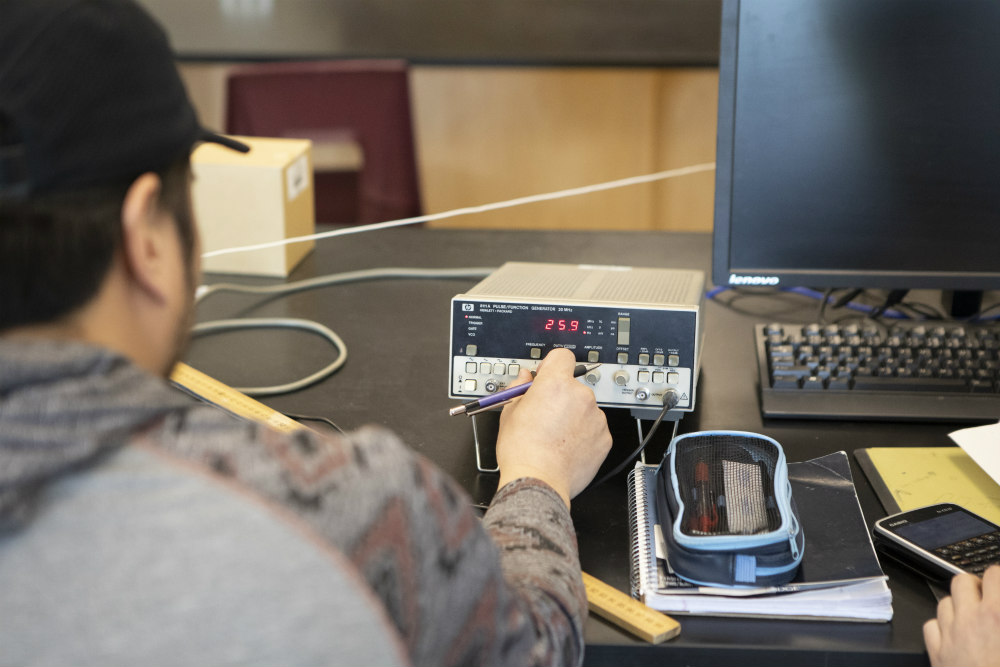 Recent graduate Jennica Wlodarczyk joined Ficocelli as a fellow USRA recipient. She pursued a psychology honours major and a sociology minor during her Bachelor of Arts degree at TRU. For her research project, she worked alongside Canada’s Research Chair, Dr. Heather Price, to explore how children remember phases of the pandemic.

“My supervisor, Dr. Heather Price, and her colleagues have long been interested in studying how children’s memory functions in different situations,” Wlodarczyk tells Daily Hive. “They were particularly interested in learning more about the moment children recognize that something in their social environment has changed, an ‘aha!’ moment if you will.”

These concepts, she says, are difficult to study in a lab, but the pandemic offered an opportunity to investigate the topic further. Wlodarczyk and the team collaborated with researchers in New Zealand and the US to interview approximately 200 children (aged between six and 14) about when they realized the pandemic changed things for them.

After gaining insight from the New Zealand team on the best ways to use Zoom for interviewing purposes, Wlodarczyk and another researcher posted information about the study on social media and were able to contact participants from previous studies to gauge interest in participating again.

Did they face challenges along the way due to the pandemic? Absolutely. “Originally, my supervisor and I had been planning to run an in-person study at TRU on a different topic,” says Wlodarczyk. “However, the pandemic ended up providing a sort of serendipitous opportunity for us to study a different aspect of children’s memory.”

The research teams are planning to conduct follow-up interviews with the children as this could offer important information. “Even though our study focused on the pandemic, our findings could be applied to other instances in which children recognize important changes in their lives.” 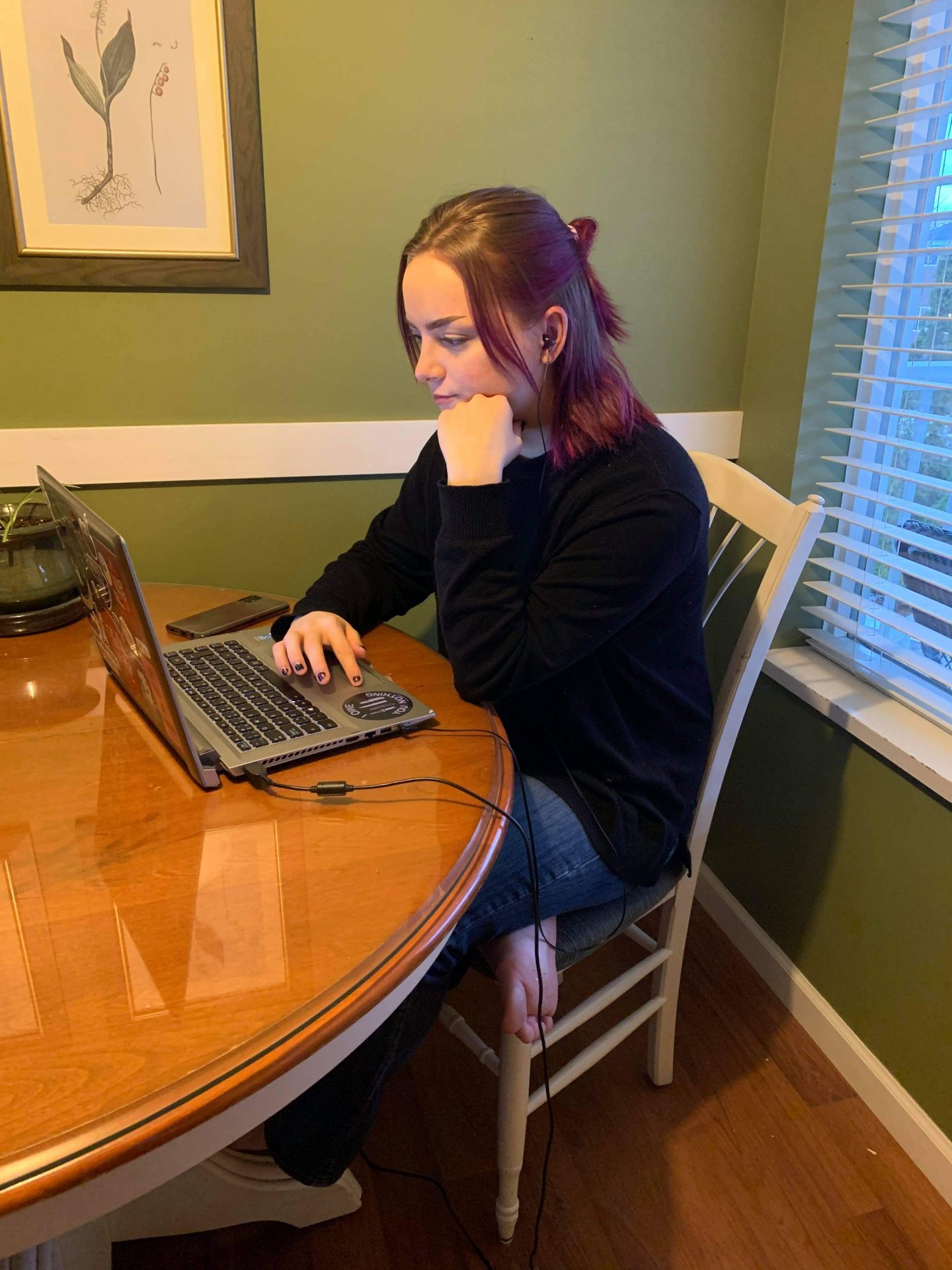 Wlodarczyk values everything she has learned during her time at TRU. “My previous research experience prepared me for working on a project under such unexpected conditions. TRU does a lot to promote undergraduate research and provide students with opportunities, and I’m grateful I was able to get involved in as many ways as I did.”

Ficocelli shares a similar sentiment, crediting TRU and the university library for assisting his research and providing access to important literature and physical media. “The teachers have also been very supportive, providing feedback on my research and giving me some directions of where I can take the project,” he says.

If you’re interested in following a similar path to Ficocelli or Wlodarczyk at TRU, or if you’re curious to explore the extensive range of courses on offer, visit tru.ca.