Zero dollars. That’s the amount that musician Thomas Beckman will be making off the sales of his new solo EP. He decided to donate all profits to the expansion of the Bowen Island Library, but bigger than that, he hopes to encourage other artists to use their craft for community building as well.

“This underpins my philosophy that music is far more than mere entertainment and can be used to transmit important values,” says Beckman.

The idea came about when Bowen Island resident and poet Jude Neale asked him to perform a concert at the island’s Tir Na Nog Theatre on July 19.

“I decided to use the opportunity to make something more far-reaching and impactful by dedicating the occasion towards a just cause,” he says. “Soon after, Jude informed me the library was about to undergo a fundraiser for its expansion, so I decided to support the library.” 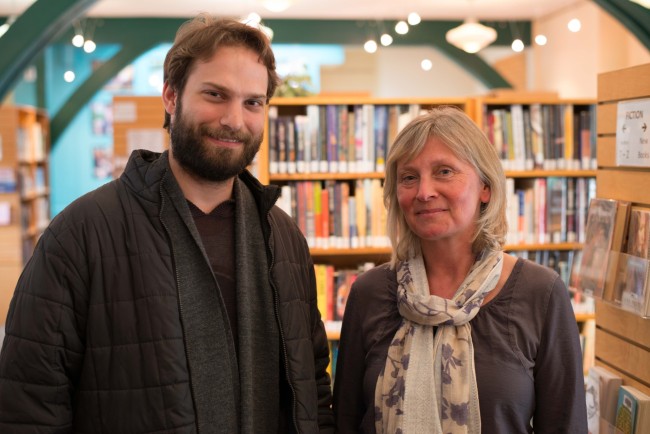 The funds from his Indiegogo campaign will go entirely towards production costs, and everything raised beyond the $2,050 target will go straight to the library.

“I have two sponsors already: Brock MacFarlane of CPS Mastering has decided to master the EP entirely for free, and Jonathan Fluevog, owner of Vogville Studios, has given me half a day (six hours) of free studio time for the record,” says Beckman.

Other small businesses in Vancouver have since come on board and are willing to sell the EP as a downloadable card, including Long Table Distillery, Bayside Health, First Credit Union, Bowen Island Undercurrent, Tir Na Nog Theatre and more.

The Indiegogo campaign launched May 18 and lasted for 30 days. Next is the EP release concert today on Bowen Island at the Tir Na Nog Theatre, at which point 300 copies will be handed over to the head librarian and the Bowen Island Arts Community.

“I’m hoping to start using my music as a real and powerful source for change and development within B.C. I’m also hoping to become a part of a movement that shifts the value away from being purely profit driven towards a more socially aware and community-focused people,” says Beckman. “If it works and in the end I end up with a freely produced album and the library gains anywhere from three to five to 10 thousand, then I have proved to myself that it is possible to create high-level music and make a difference in the community without needing masses of money.”

To Beckman, it’s that simple: use your gift to help others, because money doesn’t make you rich. Giving does.

To support his initiative, visit www.indiegogo.com. 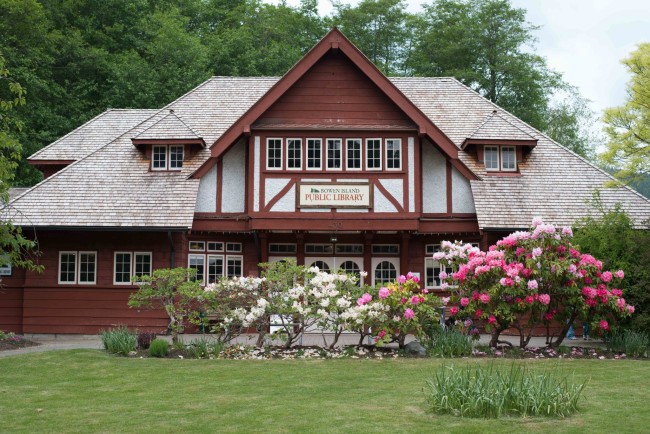