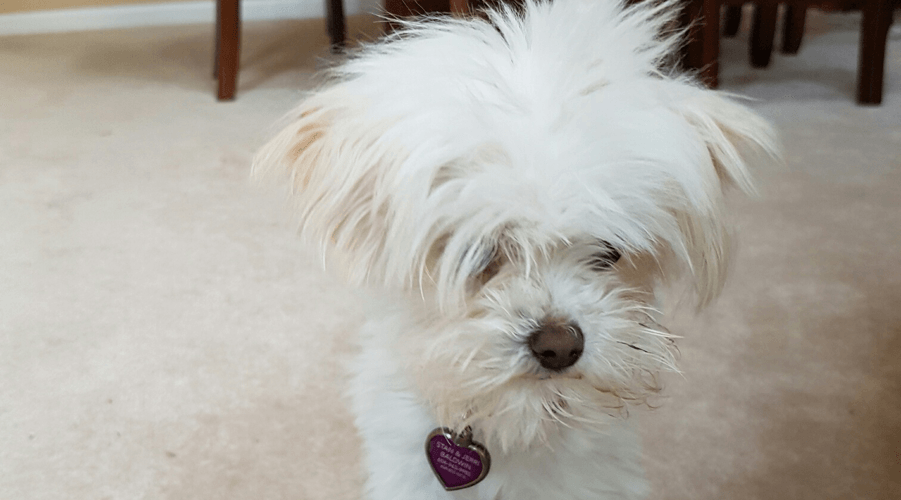 Rescue groups that pull animals from high-kill shelters are often forced to make very difficult decisions in a short amount of time.

For Big and Small Rescue, a Vancouver group that plucks dozens of dogs each month from overcrowded high-kill shelters in California, these decisions can literally mean the difference between life and death for homeless animals.

Two-year-old Anka is one of the lucky ones. The stray wee teacup maltese, that’s described a lovable Muppet, made it into transport to Vancouver and is now settling into West Coast life with her new family. 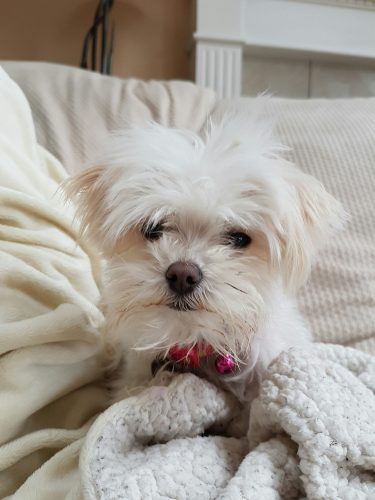 But now the 3.6 pound dog faces another hurdle, one that is extremely tough on her tiny body.

Diagnosed with a serious congenital heart defect called Patent Ductus Arteriosus, she needs critical heart surgery to save her young life. Without it, the cardiologist at Canada West Veterinary Specialists say it’s unlikely she’ll live beyond another year.

The diagnosis has hit Anka (now Lola’s) adopters quite hard. In the short three months she’s been with Jerri Verhulst’s family, the pup has become an indispensable part of their lives. 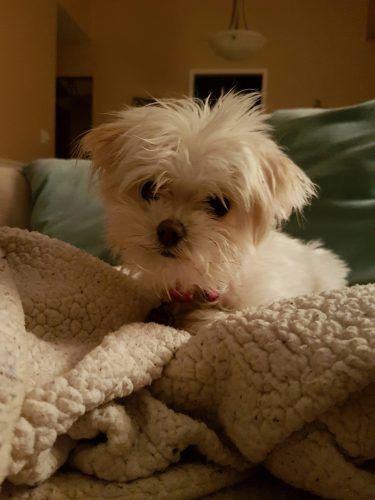 “She loves the kids. She is the missing piece to our family, she filled a hole we didn’t even know we had,” Jerri tells Daily Hive.

Despite her sweetness, this young dog’s health is going downhill, and fast.

“She struggles more and more each day, she seems a little weaker, a little more tired and coughs more,” she said.

Here’s the biggest hurdle, and it’s a familiar one for a lot of pet rescues and owners: money.

Surgery is expensive. The bills are expected to total just shy of $5,000. Big and Small Rescue has received a generous contribution of $1,000 from the Jesse & Bandit fund, which pays it forward to pet owners in hardship – but it’s just not enough.

The volunteer-based rescue is turning to crowdfunding in hopes that sympathetic pet owners will open their hearts to help a very tiny dog that needs very big help.

It’s an ambitious target but an achievable one. If 195 animal lovers donate just $20 each they’ll get their final goal.

There is good news buried under the mounting bills however; with surgery on her little heart, Anka has a fighting chance to live to a ripe old age.

Jerri says the surgery will mean the world to her and her family.

“It will mean that we get to have this sweet little girl in our lives for the next 15 years or maybe longer,” she said.

“I can’t imagine that would happen if we don’t get to do this surgery.”

Click here to learn more about the campaign to save Anka. 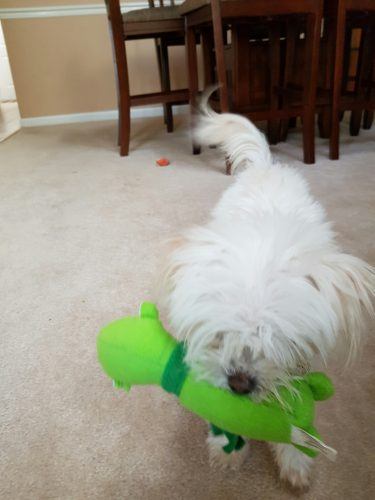