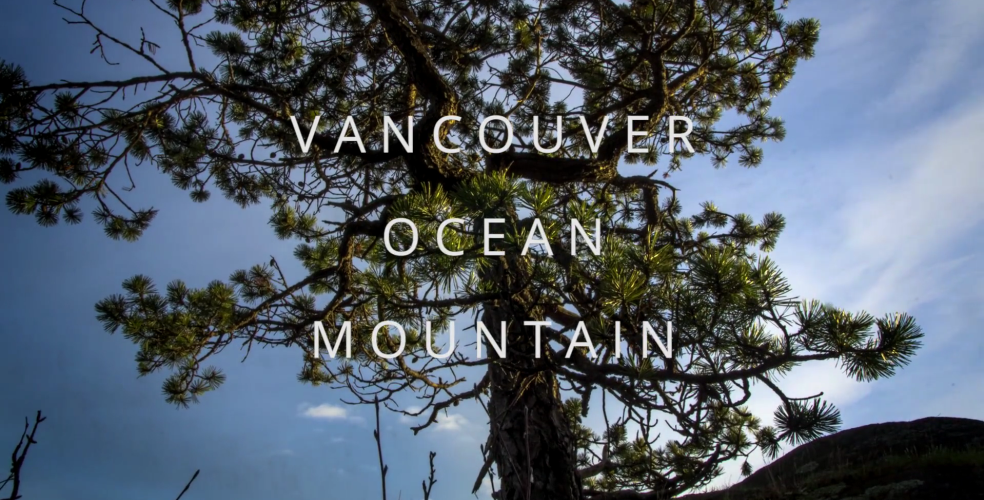 Sigh… Vancouver is so lovely. A stunning new video captured with a drone around Metro Vancouver and the Sea to Sky region shows the true beauty of our region.

Titled “Vancouver Ocean Mountain”, the new Vimeo video by Gordon More of Match Strike Digital Media was filmed between News Years Ever and March 2015 around the Fraser Valley, North Shore, Downtown and Sea to Sky region.

According to More, the time lapses took about an hour to capture each 5 second clip and the drone work was done in only a couple of days.

Match Strike Digital Media partners with Heliwood Media to produce sports, tourism and music videos. In 2015, the were the official media for the Canadian BMX Nationals held in Chilliwack. They use a Phantom 2 and a s1000 running a GH4 camera for 4K video work and aerial footage and use a GH4 and Sony A7 for other camera work.