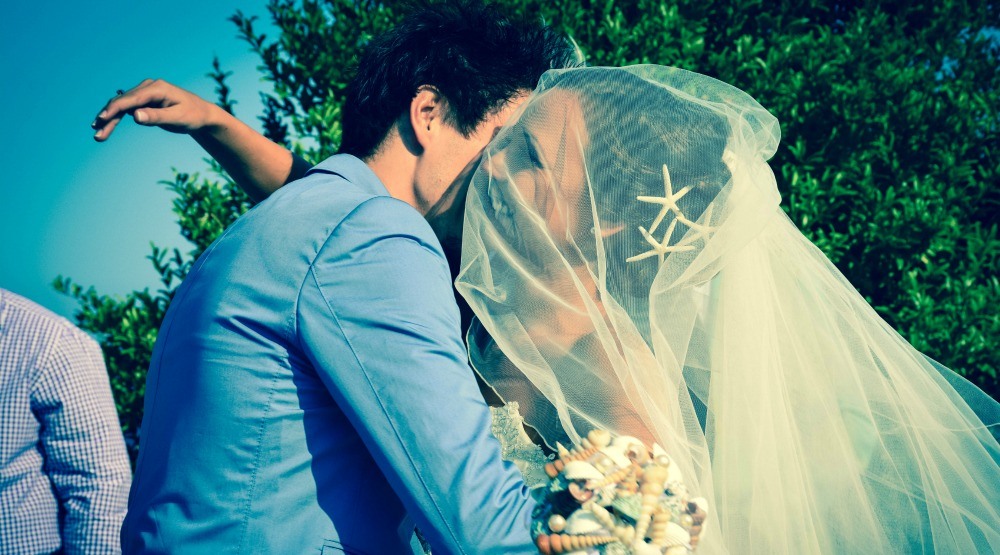 Everyone’s asking you when the wedding is, what you’re going to wear, who will be in your bridal party. They’re grilling you on guest lists, floral arrangements, rehearsal dinners – and making the wedding planning process even more stressful than it needs to be.

Some people do offer advice. They let you know when to book your reception hall to get the cheapest rate. They share experiences from the weddings they’ve attended – don’t let your uncle drink the champagne for the toast, or don’t choose a complicated routine for your first dance if your fiancé has two left feet, for example.

Sometimes people extend their advice outside of the wedding subject matter. But those instances are few and far between – and there are many things you won’t know until after you say “I do.”

To make sure you’re informed when making the biggest decision of your life, we’ve put together a list of things most people forget to tell you when you’re about to get married.

You’ll get some tax benefits, but also some drawbacks

Taxes aren’t the most glamorous part of marriage, but they’re hugely important. Getting married means that both of you can transfer tax credits between each other and group some deductions. But there are a few tax drawbacks to being married – one of the biggest is that Canadians can’t file joint income tax returns, so it can be tricky to find out how to save. Using a software like Turbo Tax can help you identify eligible credits and deductions through its handy how-tos and free software. TurboTax automatically transfers the credits and deductions between spouses when they prepare their returns together, which is where the real savings can be found. 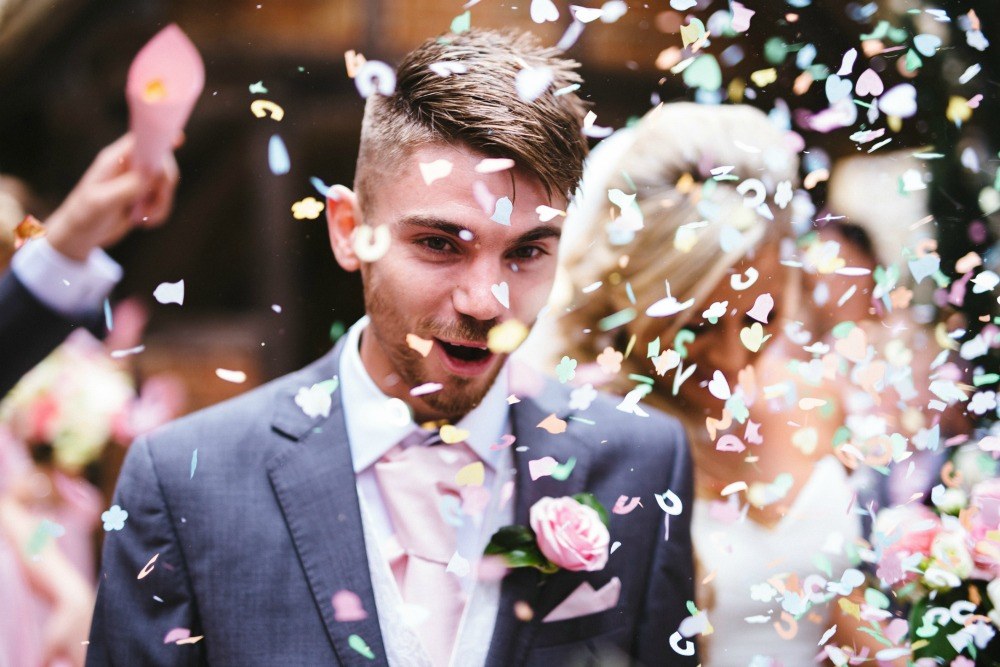 On your 25th wedding anniversary, no one is going to remember if your cocktail napkins were monogrammed or not. All they’ll remember is that you two were happily in love – and that’s the only thing that really matters. Your wedding is a celebration of the life you’re embarking on together. Although this can be easy to forget when you’re laden with seating plans and hors d’oeuvres, it’s the only thing you need to remember.

Your parents’ relationship is going to impact your marriage

The first relationship you see makes a big impression. And even though you think you’ve moved past your parents’ unsightly divorce, those memories will come back to haunt your marital arguments. This definitely doesn’t mean you’re doomed to repeat your parents’ mistakes, but they’ve set an example that will influence your decisions as a married person – so be ready for it.

The pressure will be on to have kids 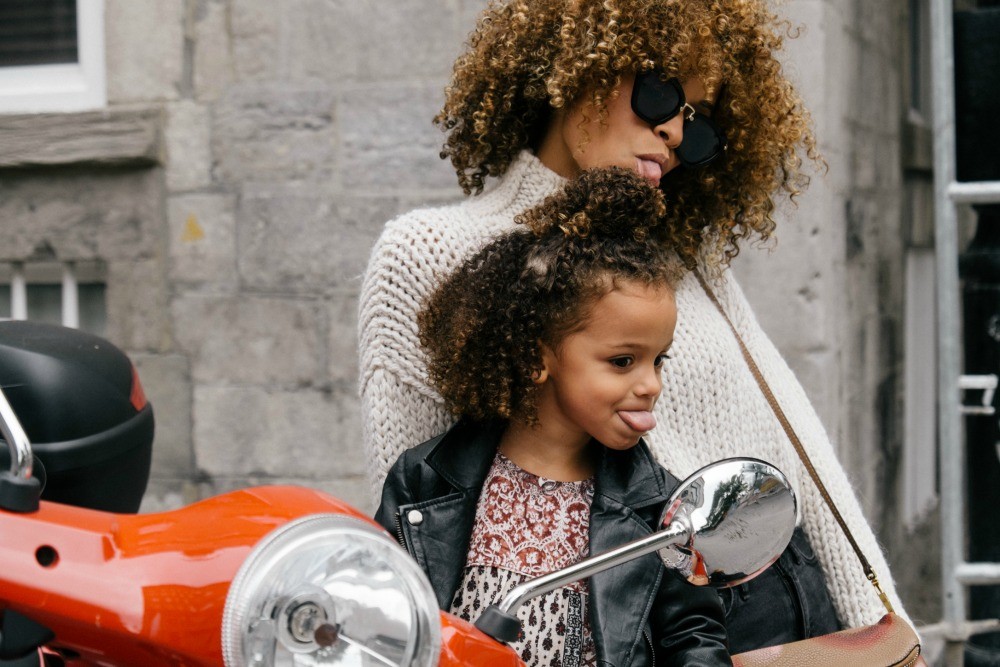 First comes love, then comes marriage – whether you want to or not, everyone will assume the next step is to make some babies. Hopefully, you’ll have had some frank discussions with your partner on this subject, so the two of you can tell anxious grandmas-to-be when they can expect grandchild number one. And if you’re not going to have kids, you should prepare for a lot of explanations.

Your spouse’s family is actually your family

Intellectually, you know your partner’s parents are now yours, too. After all, mother-in-law literally means “mother according to the law.” But the reality can be hard to fathom until you’re knee-deep in family drama. And while you might have been able to escape from the usual debates when you were just a girlfriend, now that you’re a wife, you’ll be expected to join.

Your love will change over time 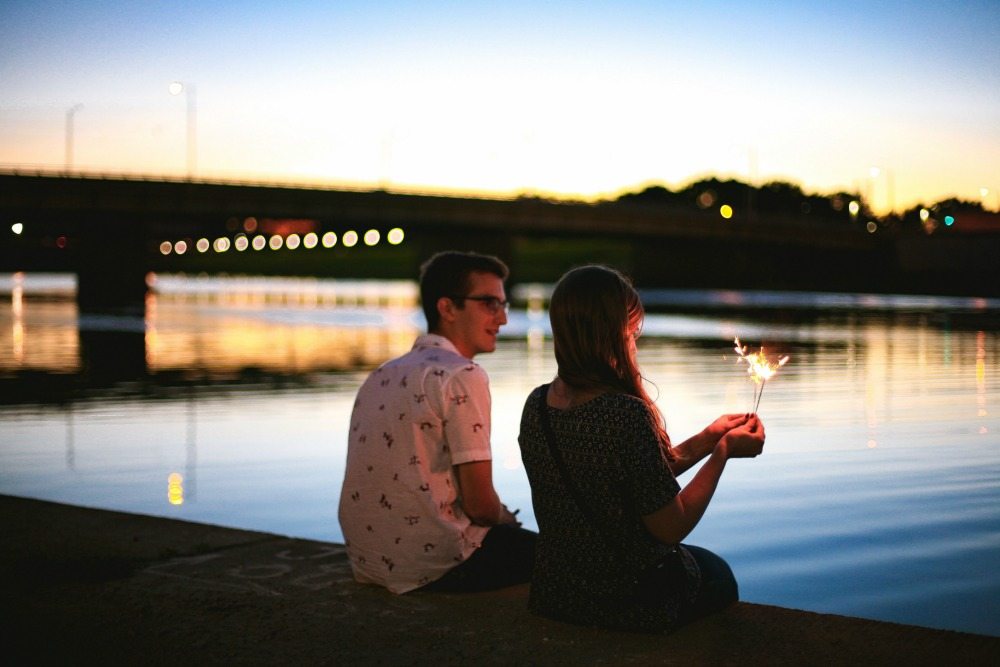 Marriage isn’t just happily ever after – it can actually be much better than that. Over the years, you’ll grow as individuals and as a couple. That means your love will grow, too, during different stages throughout your life. Although there will be some times when you are completely infatuated with your partner and other times when they’ll drive you crazy, you’ll always know you love each other.