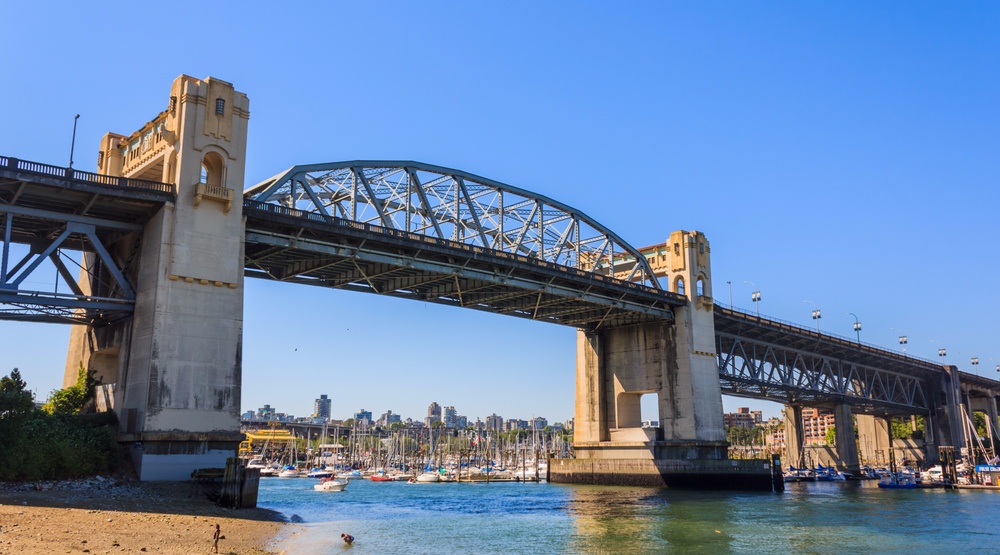 The first weekend of March is here, and it’s loaded with exciting events around the city. Here are a ton of things to do in Vancouver this weekend, Saturday, March 4, and Sunday, March 5, 2017. 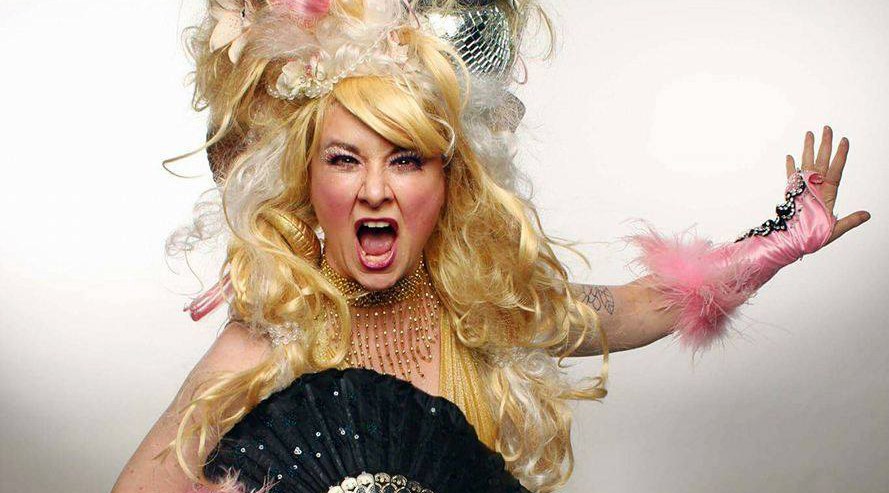 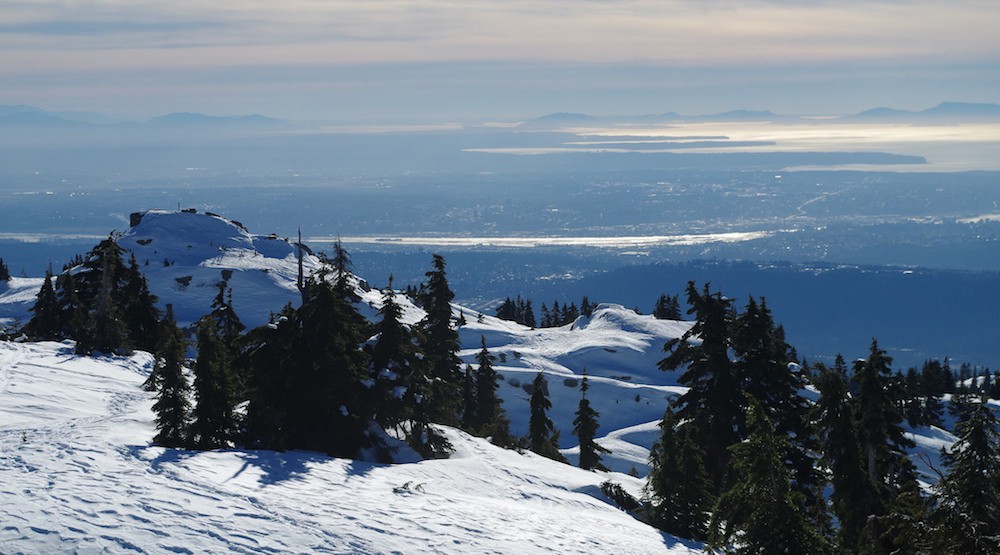 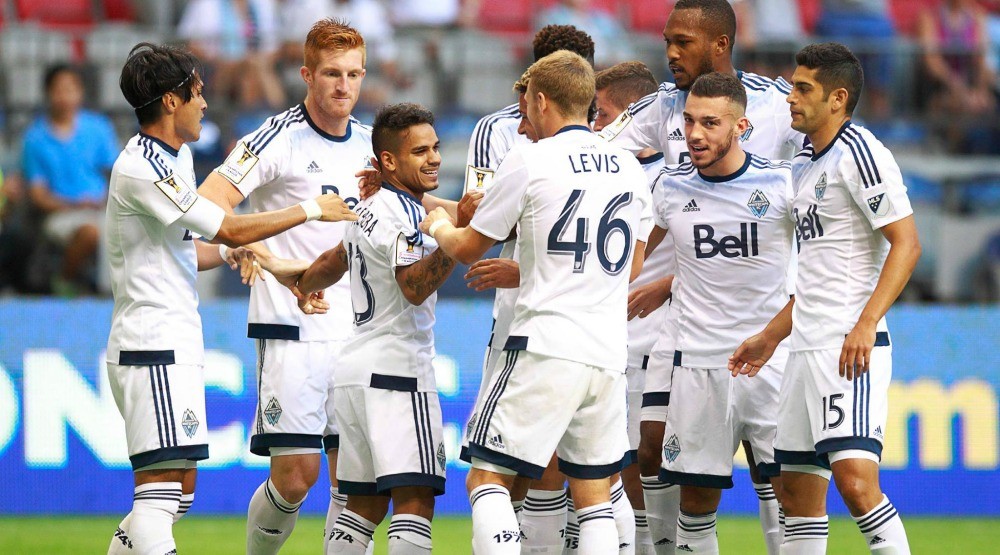 She Said, She Said – Fundraiser for WAVAW Rape Crisis Centre

Sunday Karaoke at The Yale 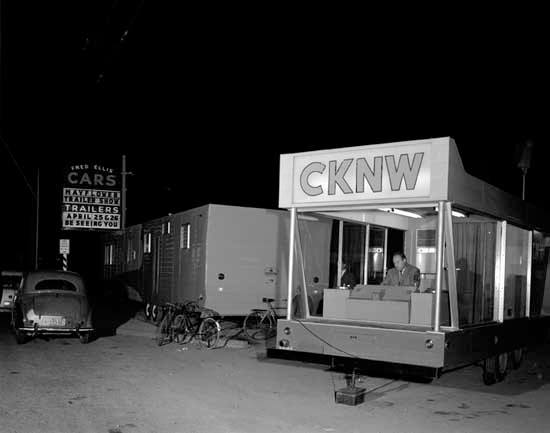