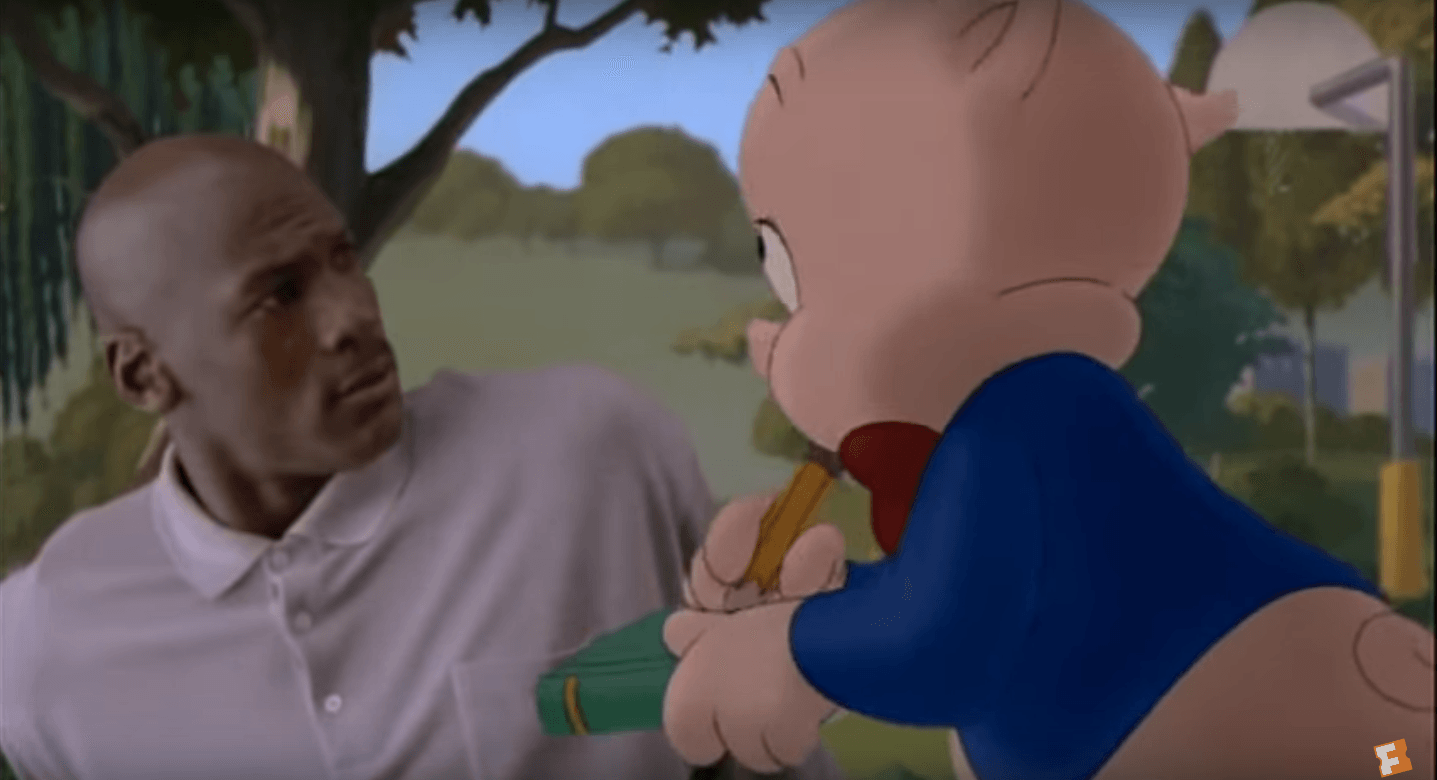 At least it’s not Monday. From Space Jam, to getting into the PNE for free, there’s plenty to do around town – here are five things to do in Vancouver on Tuesday, August 30.