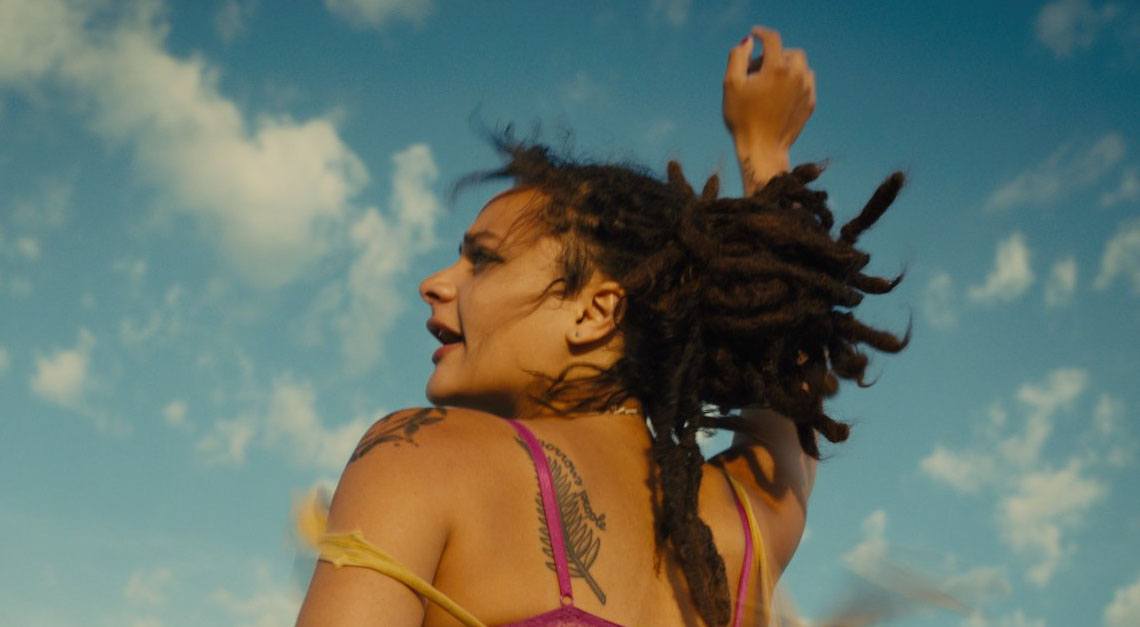 You gotta love those four-day weeks, eh? We barely even care about the hump this week. The weekend will be here before you know it.

In the meantime, here are 5 things to do in Vancouver today, from American Honey to the Zombie Syndrome.

The Zombie Syndrome: Dead In The Water