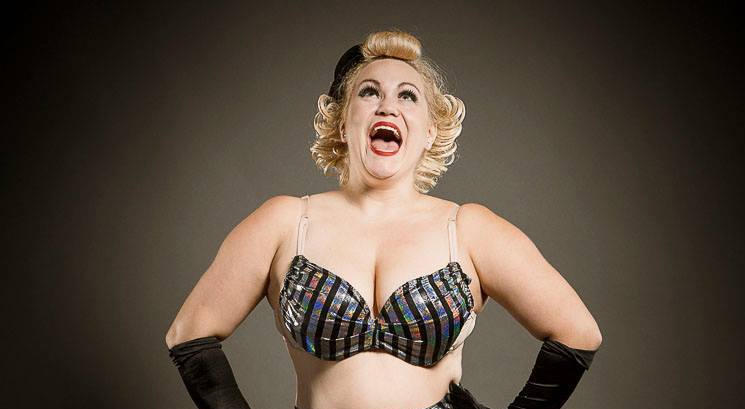 It’s Tuesday! One day deeper into fall and one step closer to the weekend. We’ll get there, we promise.

In the meantime, here are five things to do in Vancouver this Tuesday, from the Gastown Cabaret to a Puzzled Pint.