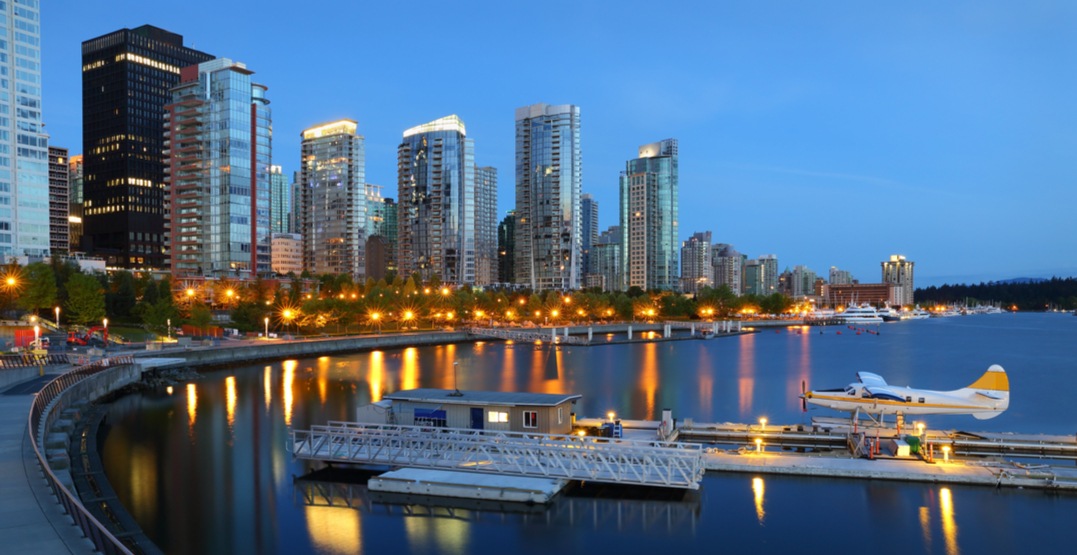 Tuesday is here which means we’re one day closer to the weekend. To get you there, here are seven things to do in Vancouver today, November 28, from Vancouver Giants to Amplify Her. 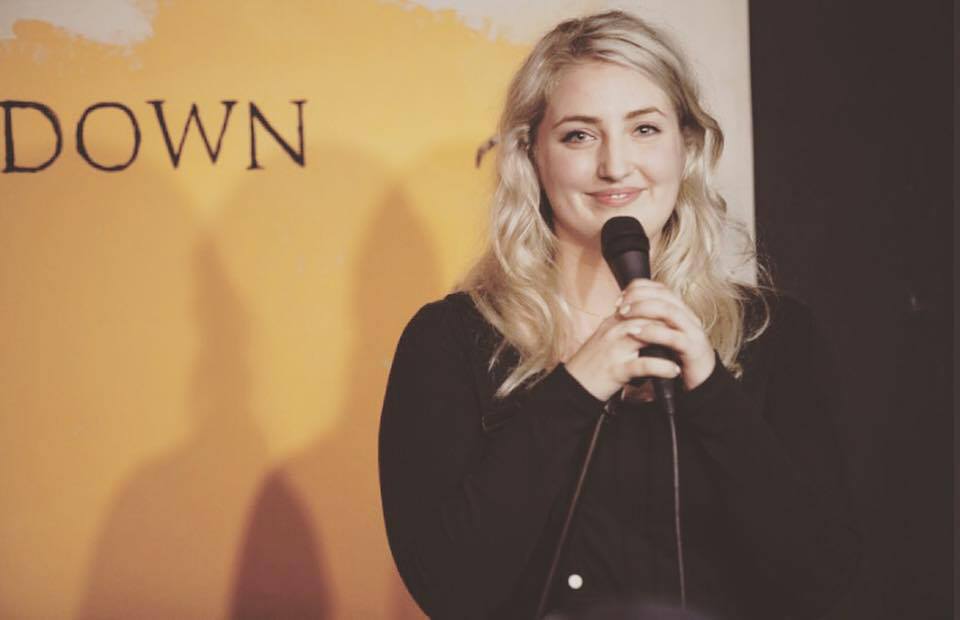 So You Think You Can Dance – Live Tour 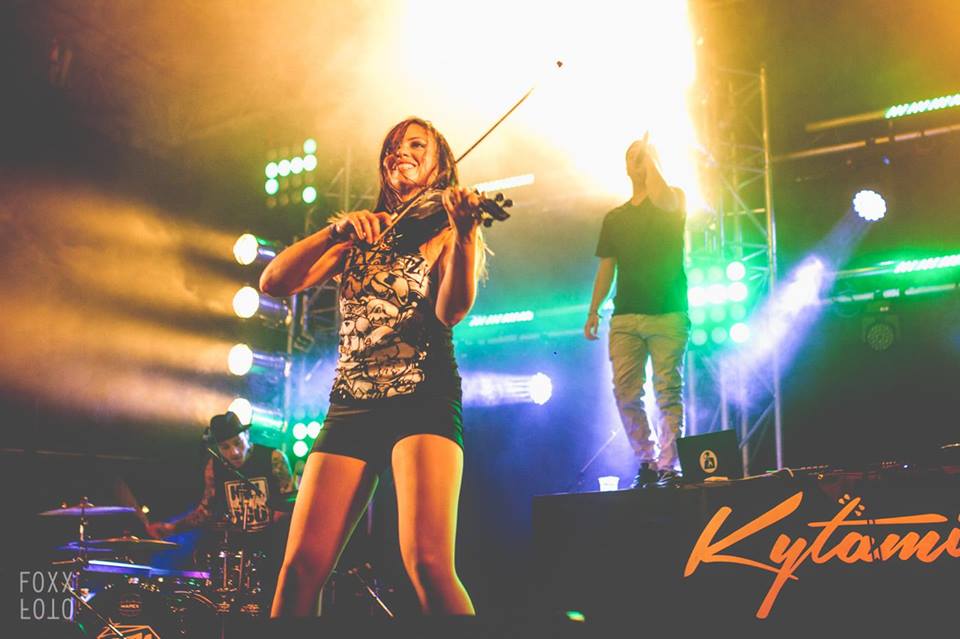