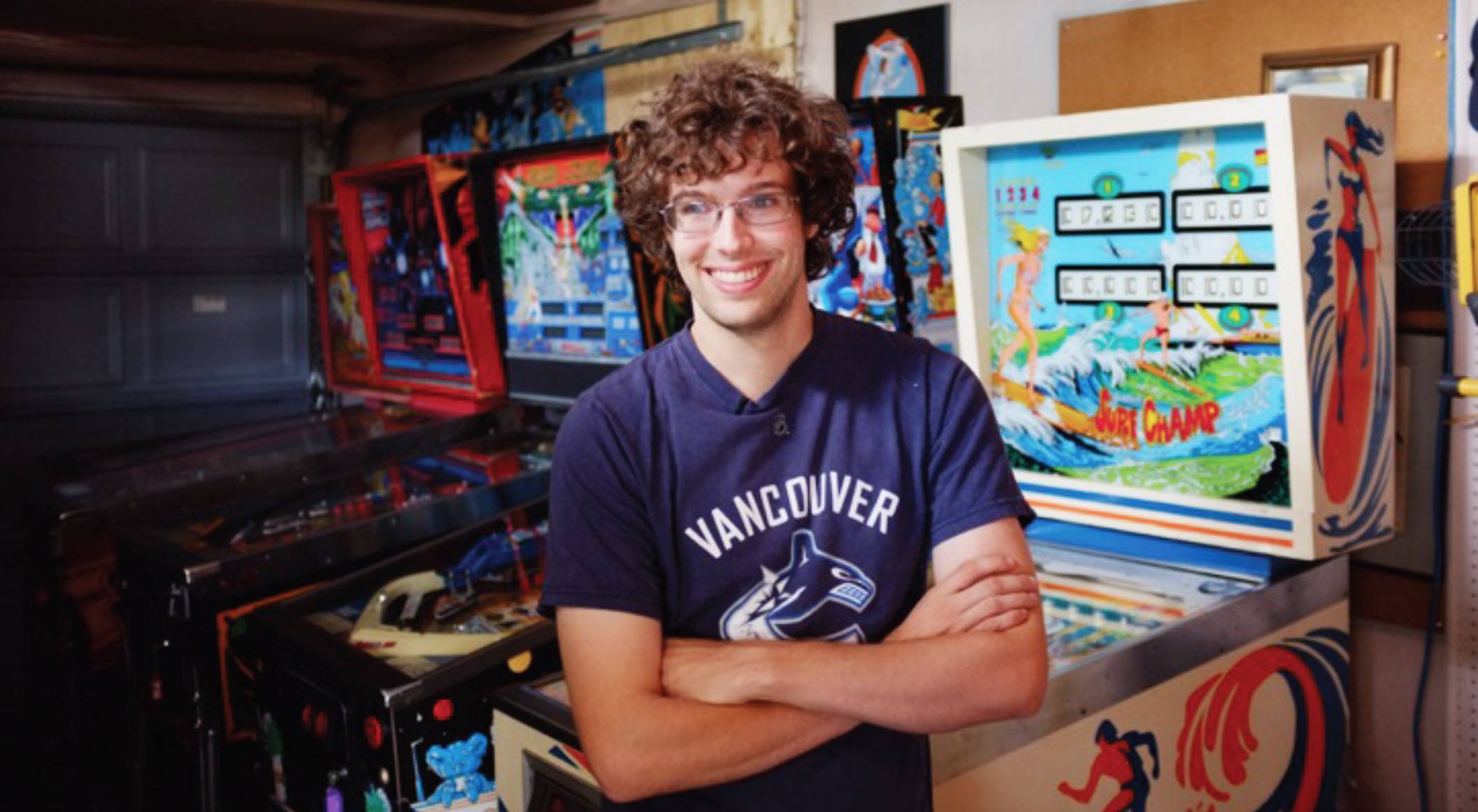 Well, here it is. November. No, we can’t believe it either. Thankfully, there’s still plenty going on in Vancouver, even if it won’t stop raining.

So, here are five things to do in Vancouver this Tuesday, from pinball wizardry to alternative soul.

Café Medina: Front of the Line