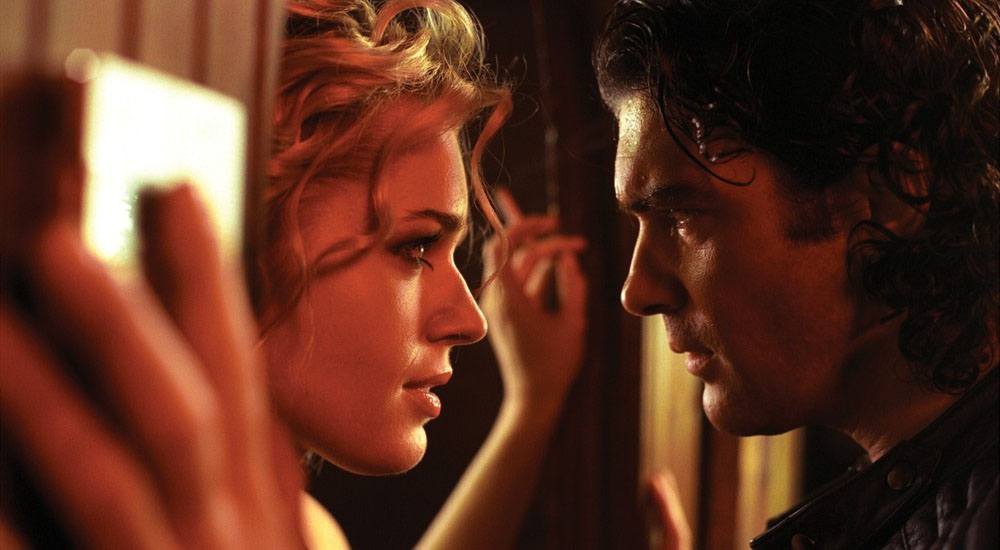 Femme Fatale by Brian de Palma is showing on Tuesday and Wednesday in Vancouver (Warner Bros.)

In the meantime, here are five things to do in Vancouver today, from the labyrinthine tale of a femme fatale to the subversive story of a country wife. 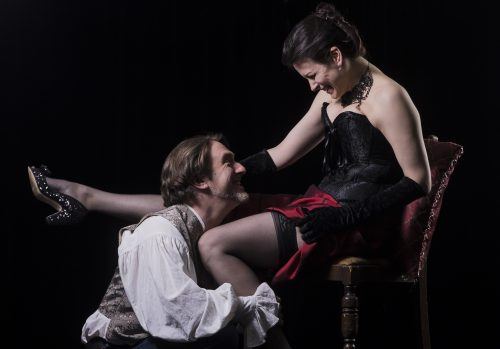 A promo shot for The Country Wife (Ensemble Theatre Company)