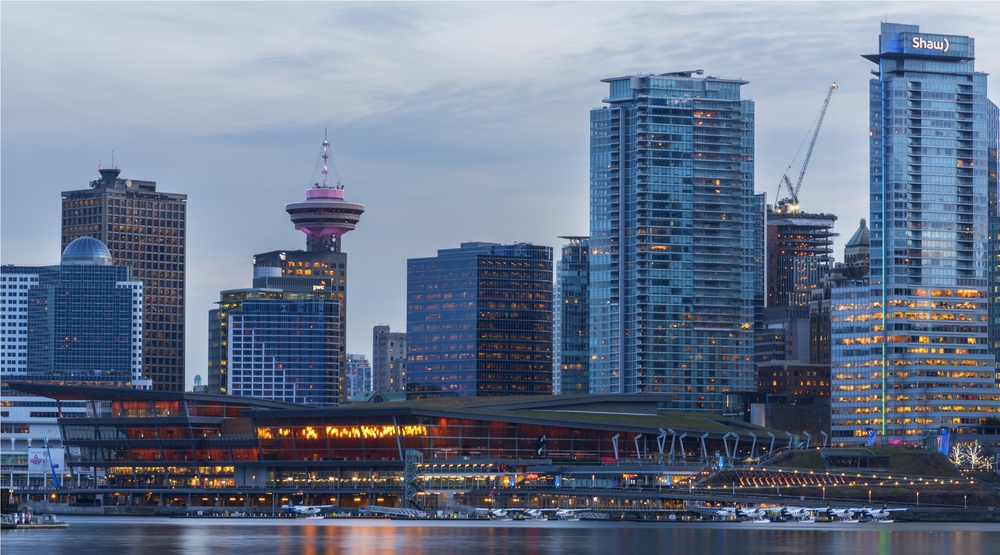 The week is just getting rolling, and it’s time to see what Vancouver has to offer. Get exploring with our list of seven things to do this Tuesday, including hilarious comedy and a celebration of Canada’s oldest feminist magazine.