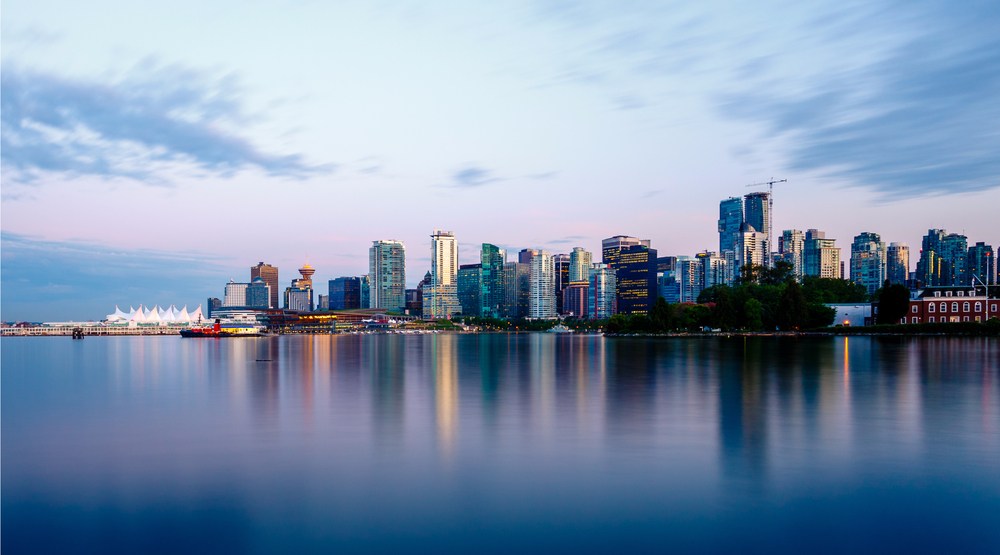 Tuesday is here and it brings a full itinerary of fun to Vancouver. Check out our list of seven things to do today, from marketing innovation to inspirational women. 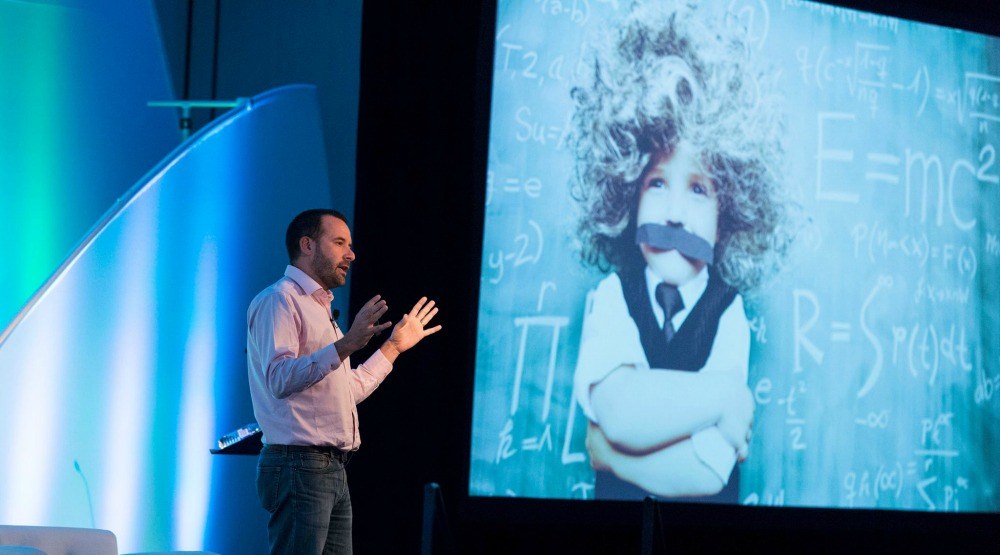 Wherever I Find Myself: Stories of Canadian Immigrant Women 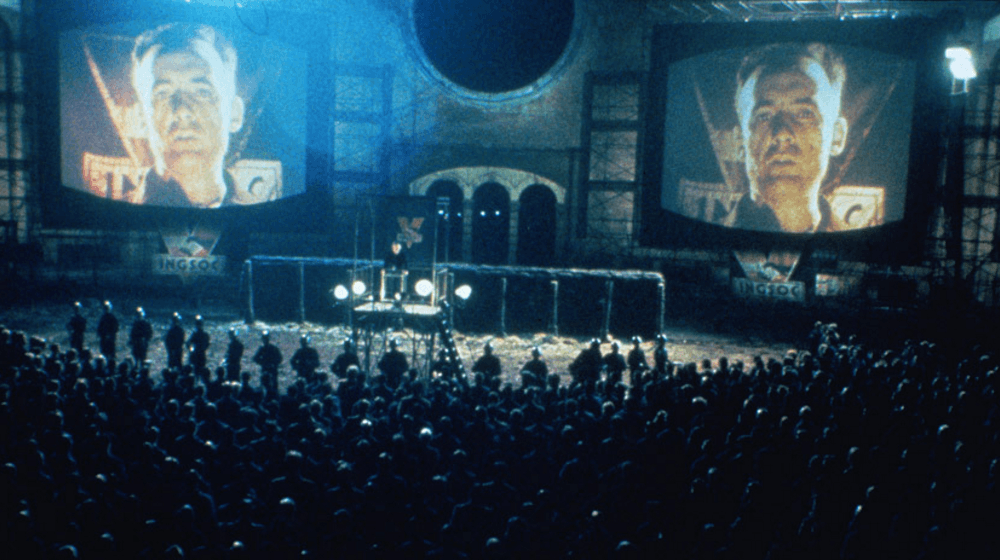