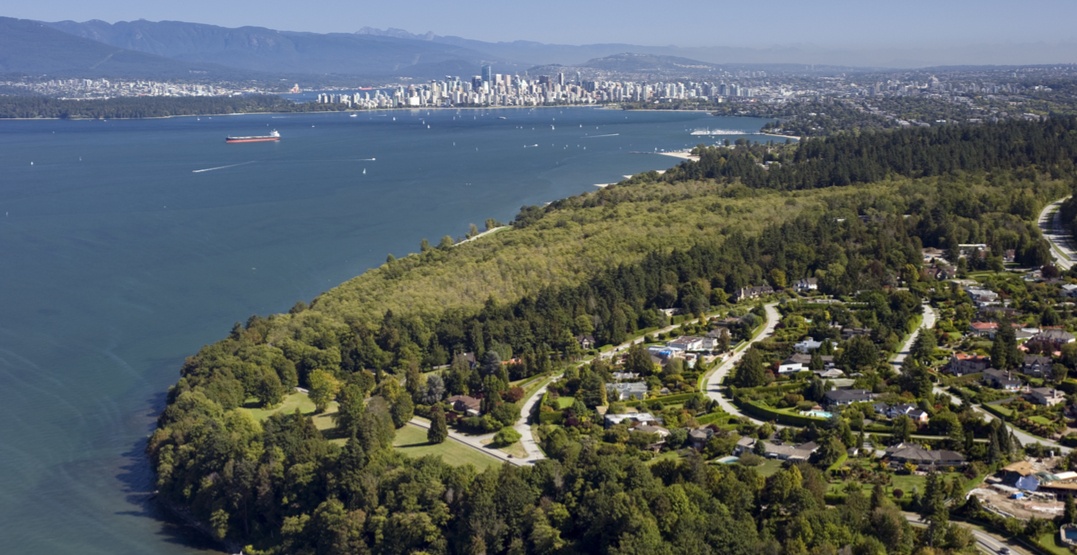 It’s Thursday and the weekend is almost here. Here are 7 things to do in Vancouver today, from Eastside Culture Crawl to Lights of Hope. 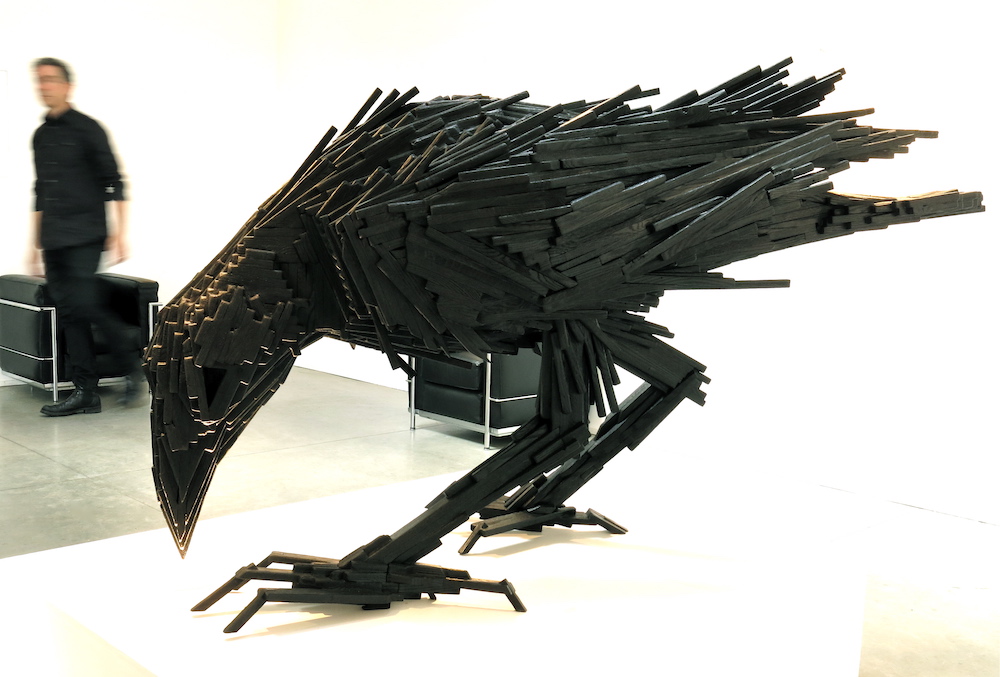 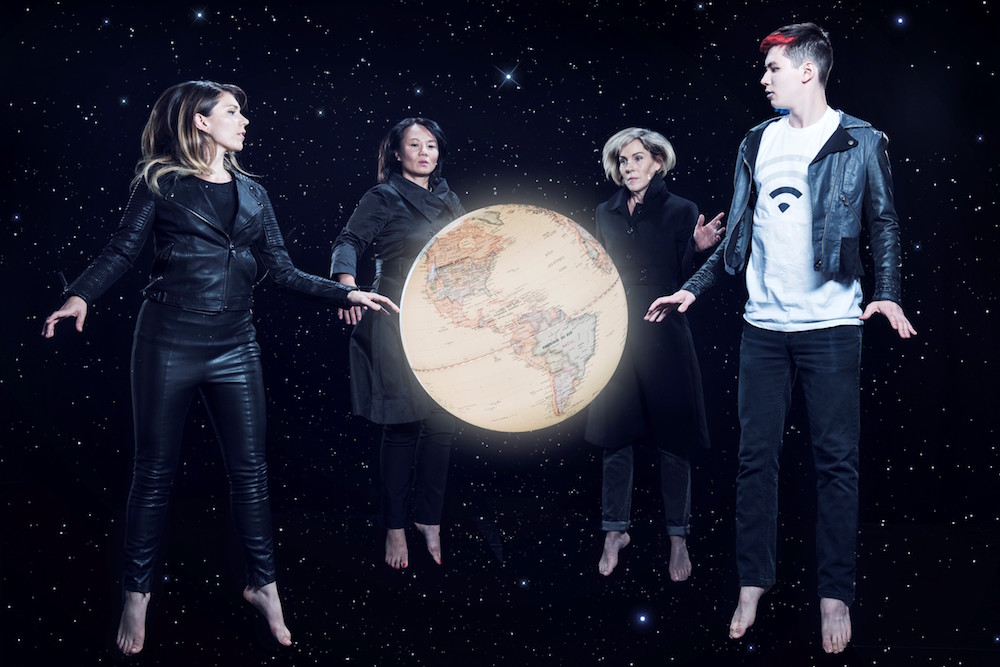