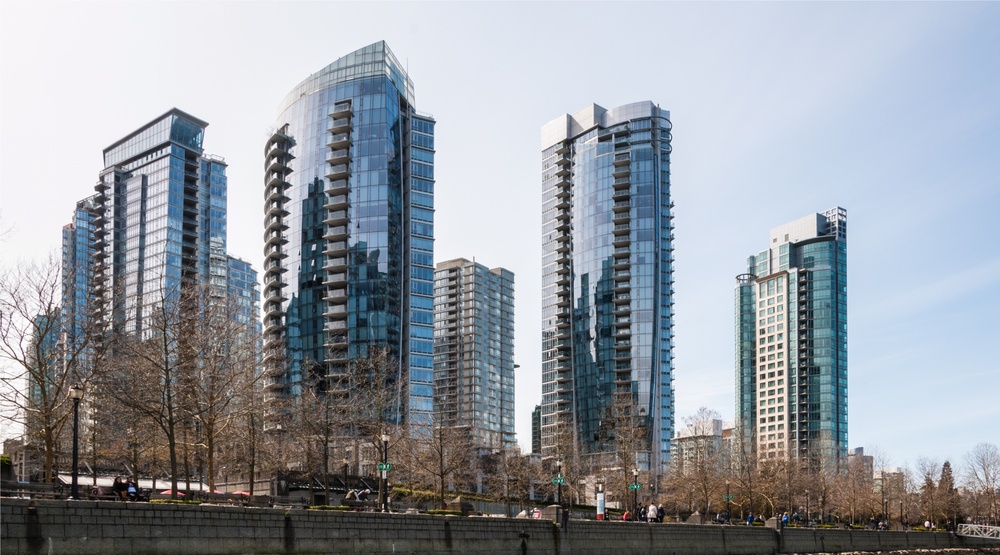 The nights are getting longer, which means more time to check out our list of seven fun things to do in Vancouver today. From After Hours at the Vancouver Aquarium, to movies in the morgue, and more! 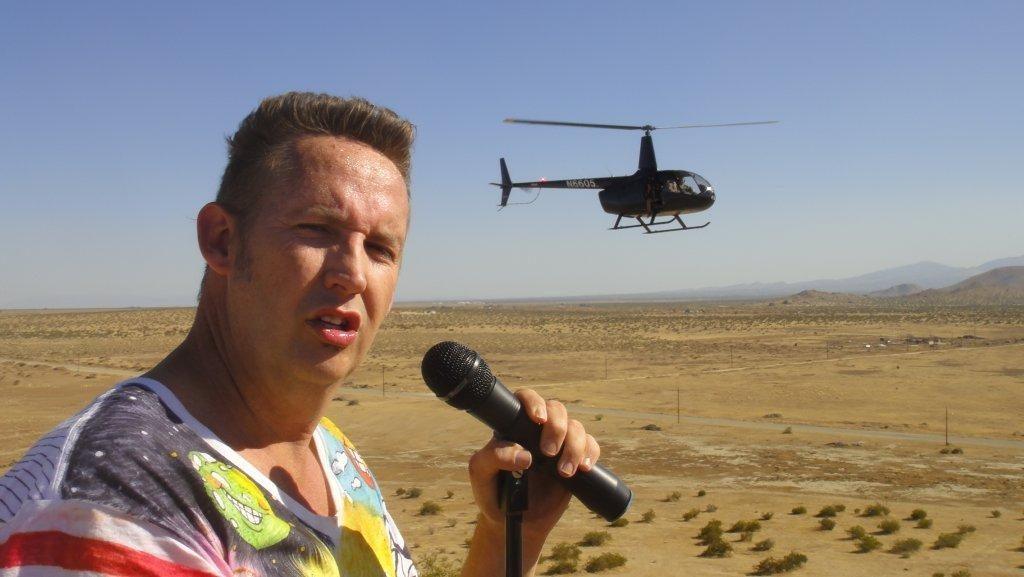 Movies in the Morgue – The Usual Suspects 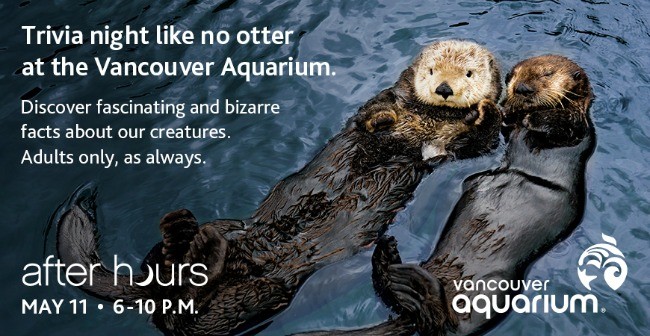