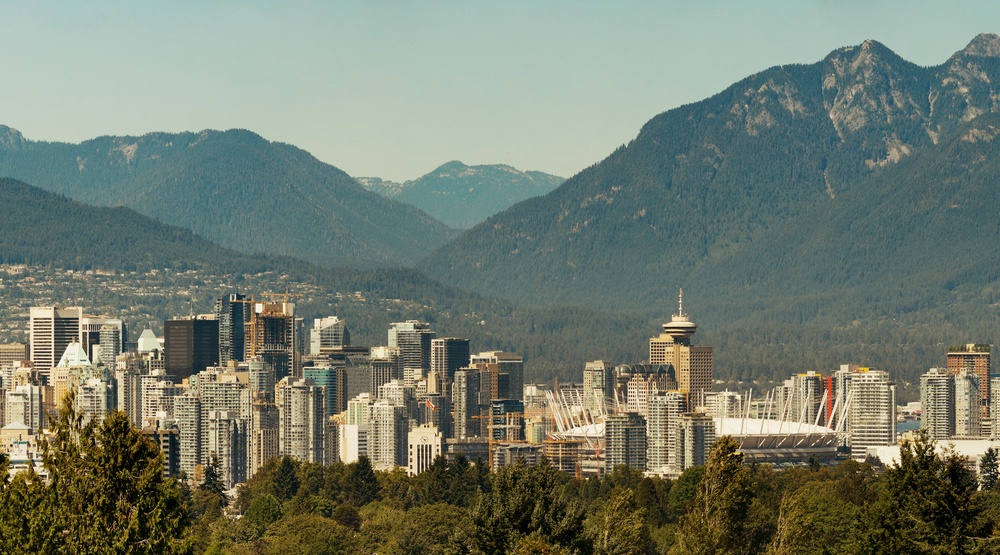 Spring break is nearly finished, so let’s keep the drive alive with our list of seven things to do around Vancouver today, from a newsroom tour to a Bachelor meet-and-greet.

Meet and Greet with Corinne from The Bachelor 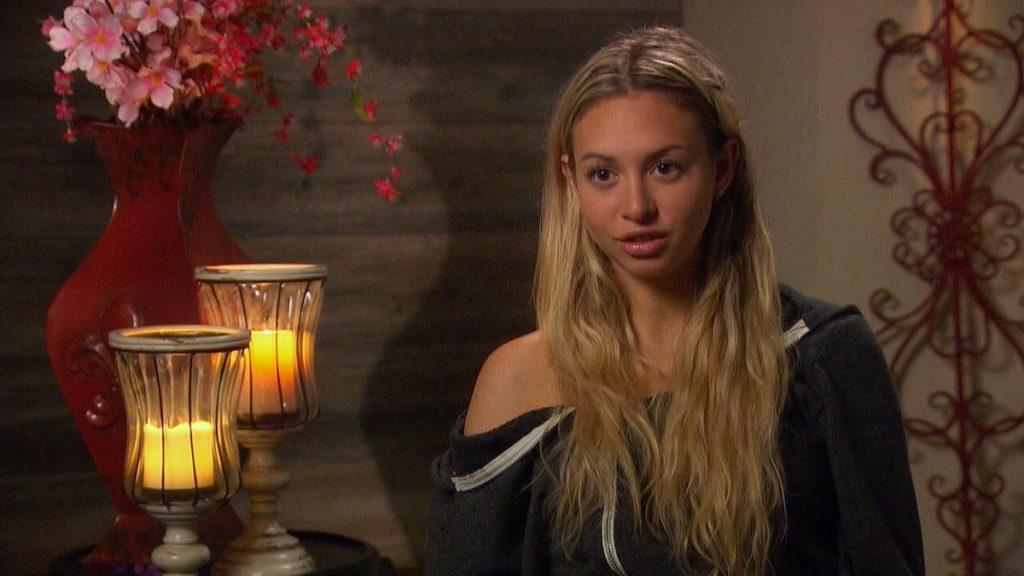 Rammstein: Paris at the Rio Theatre