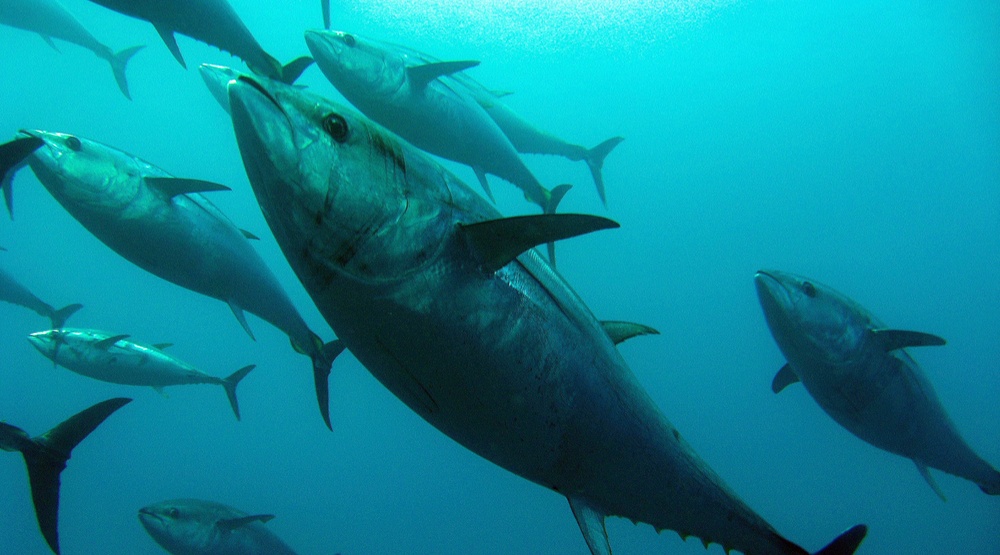 It’s Monday! The start of a brand new week, with snow on the mountains and even a tiny bit of sun in the forecast.

So let’s get going. Here are 5 things to do in Vancouver this Monday, from White Fish, Blue Fish, to a Tribe Called Red. 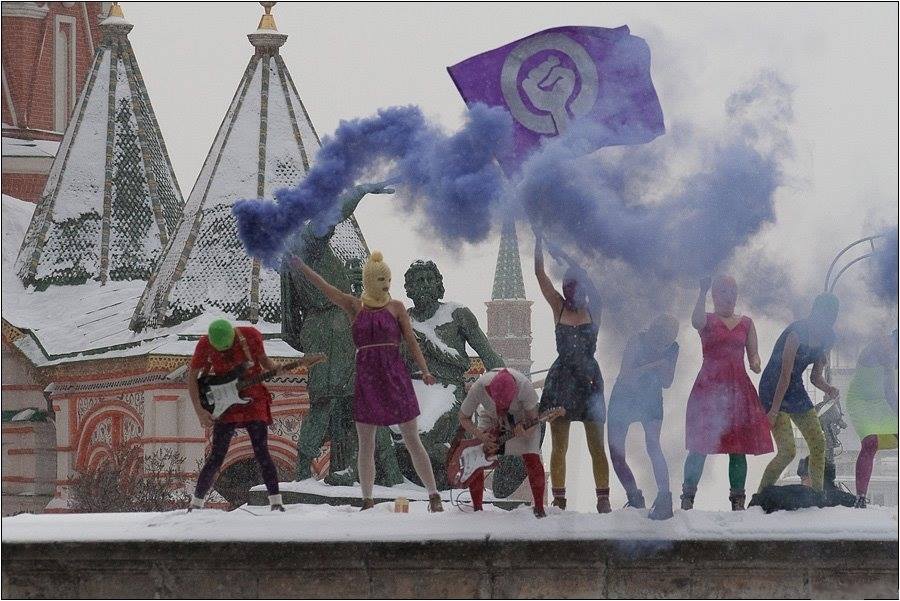 You Need A Laugh