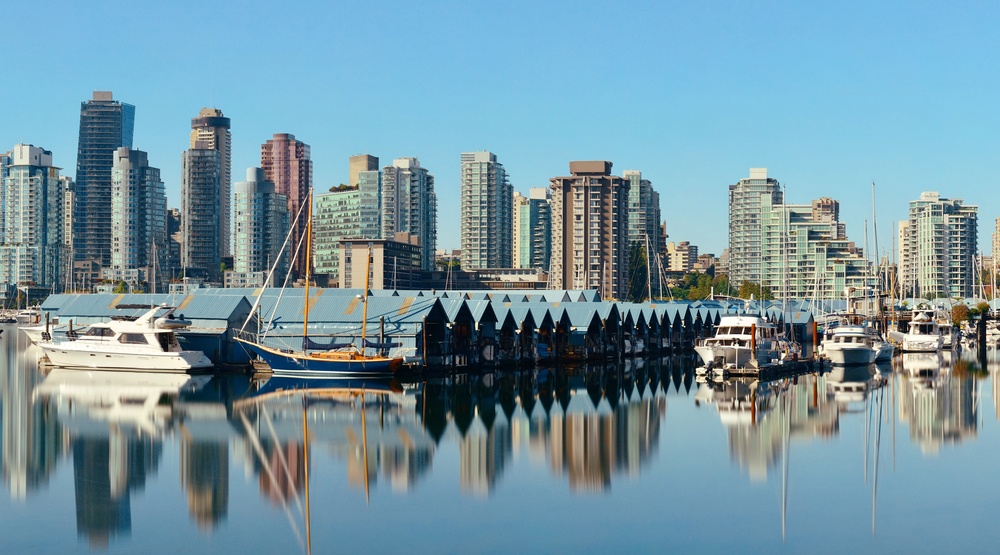 A new month is upon us, so kick it off right with help from Daily Hive. From rock concerts to inspiring talks, here are 7 things to do today around Vancouver.

Fiction from BC Live Reading

Walking on a Dream with Canadian Olympic race walker Even Dunfee 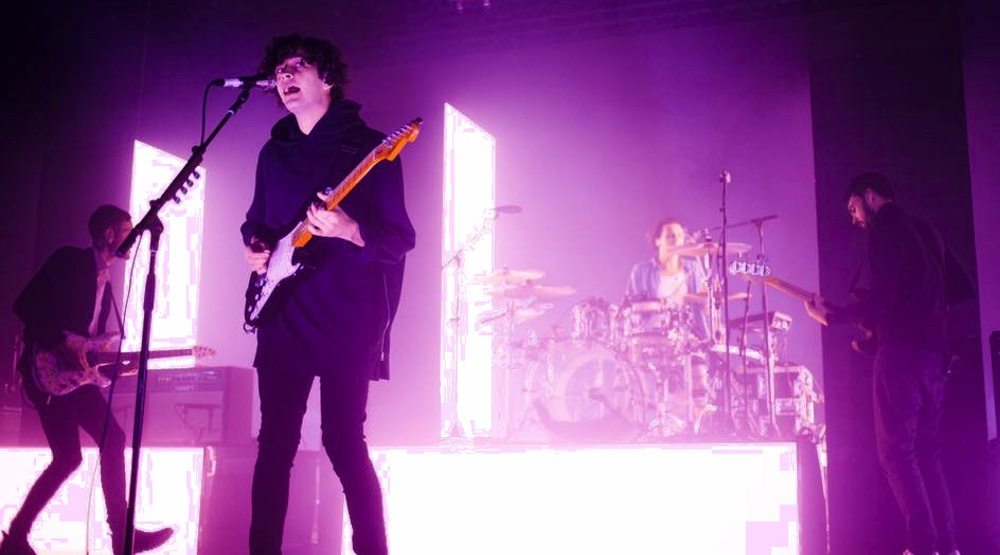