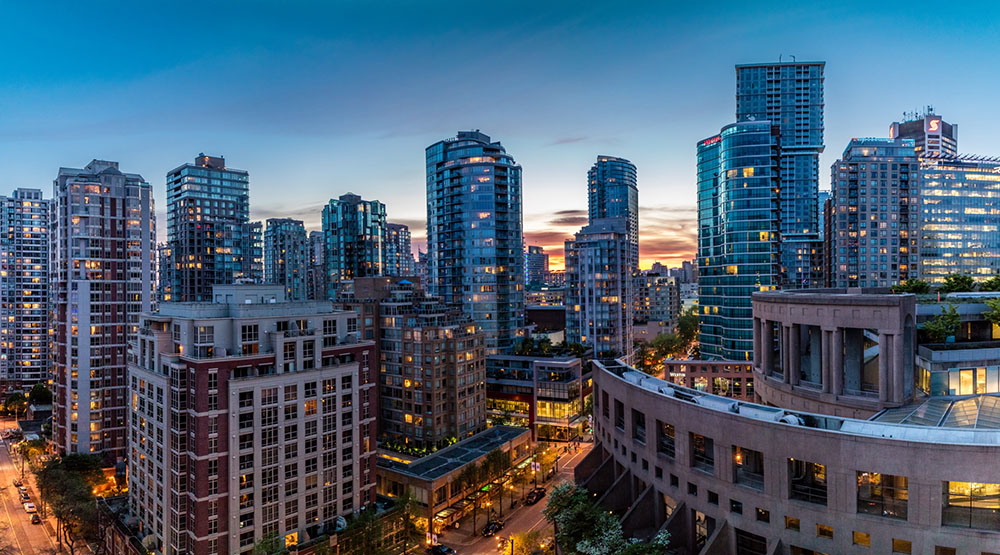 It’s Monday, and we could hardly believe it either – snow! Well, if you can huddle up warm and hit the town, there’s loads happening in the city tonight.

So here are 5 things to do in Vancouver this Monday, from the Christmas blues to Firecracker comedy – none of it snow-related.