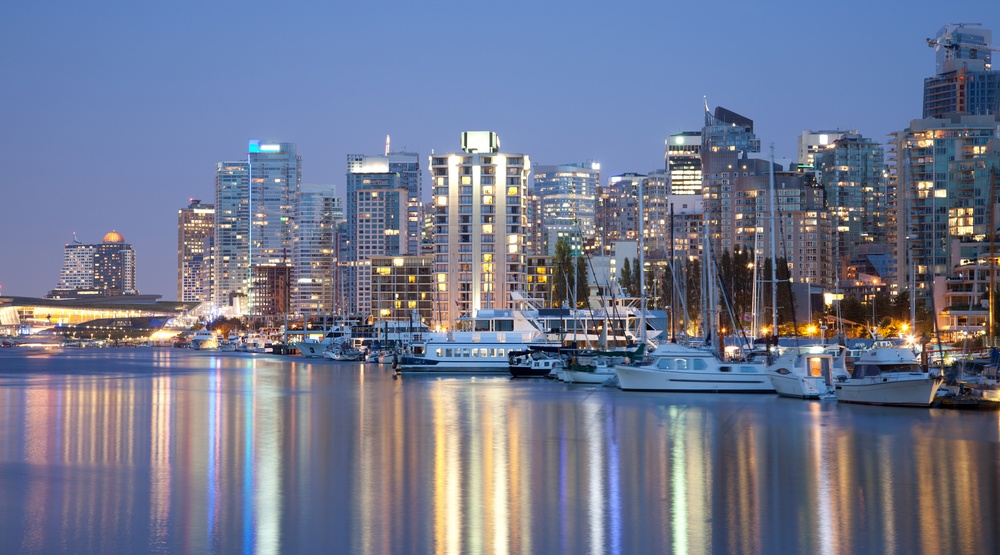 Hello Friday, my old friend! The weekend is hours away, so get a headstart with our list of seven things to do around Vancouver today. From a pop queen to a Zero Waste Pop-Up Shop, there’s something for everyone. 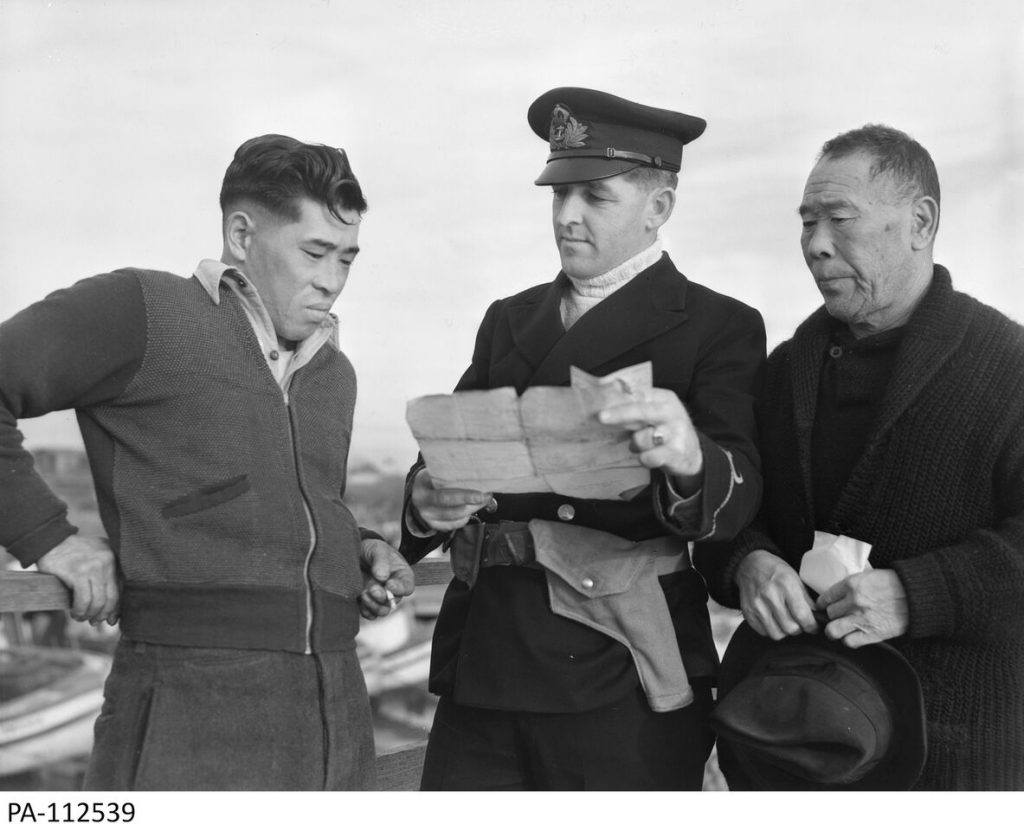 GAME OVER: Time to Serenade the Arcade Decade