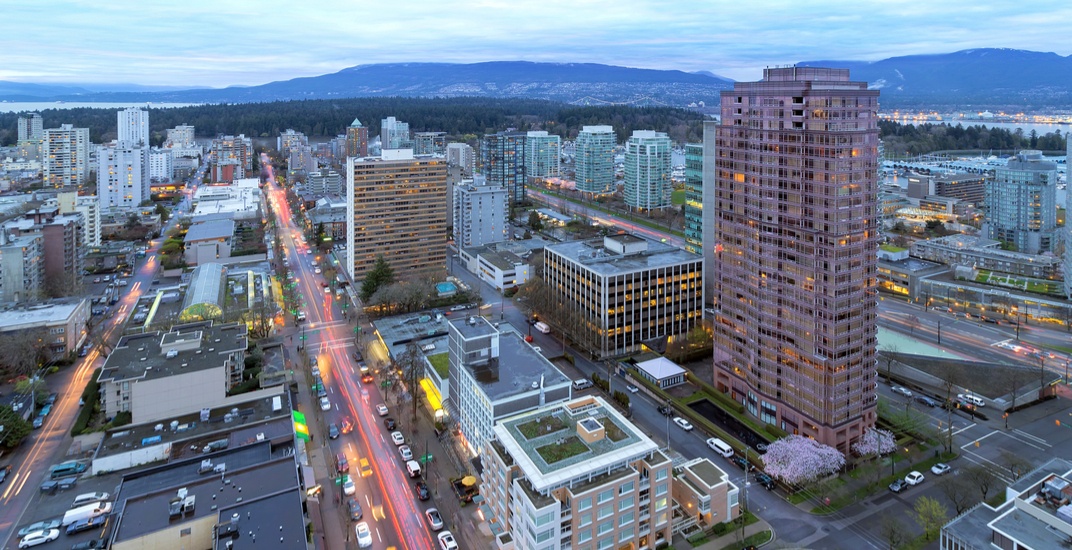 Friday is here, and we’re ready to have some fun! Get the party started with lululemon Seawheeze, Monsoon Festival of Performing Arts, and more. 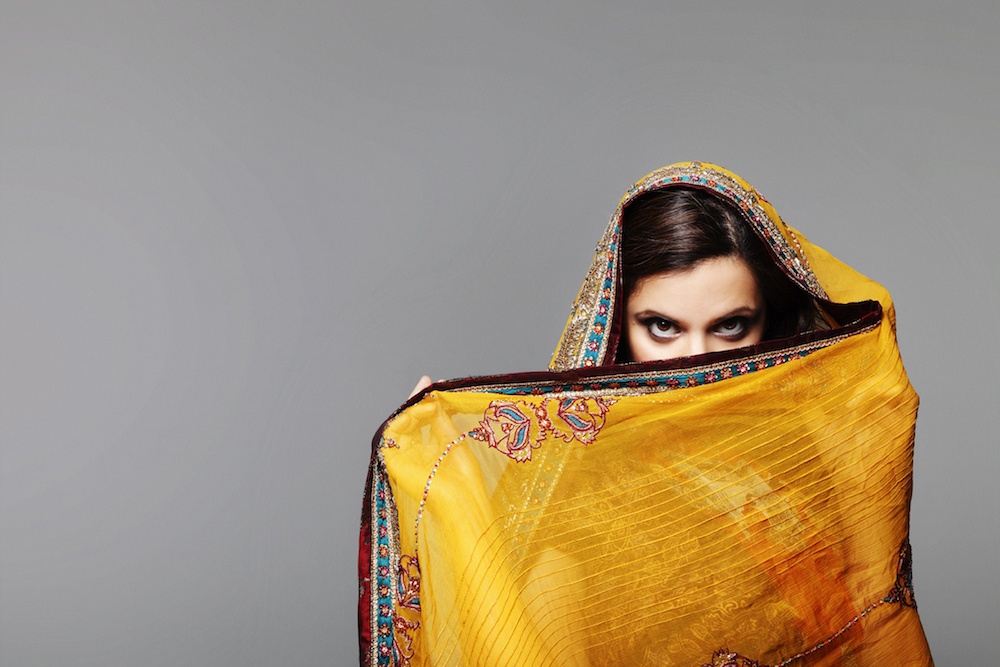 Bollywood Under the Stars Vancouver 2017 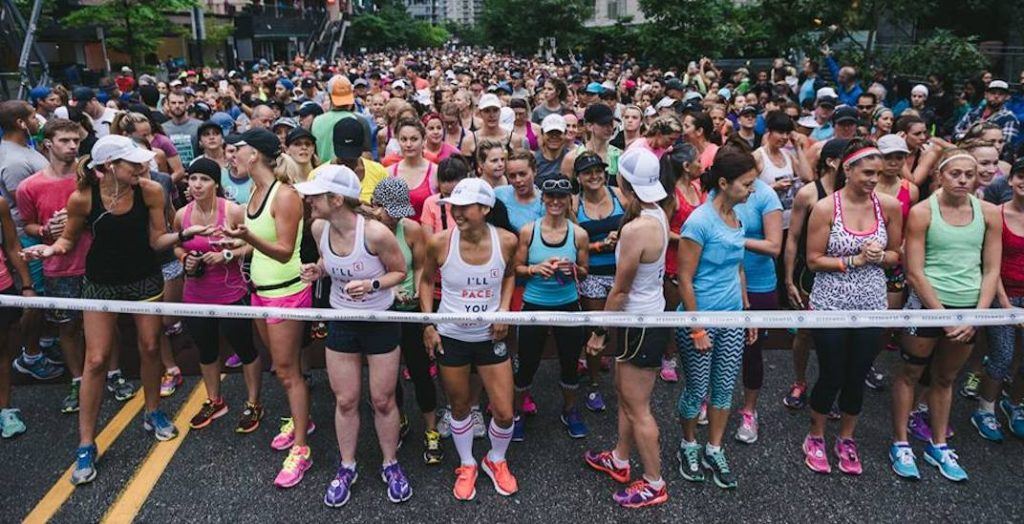