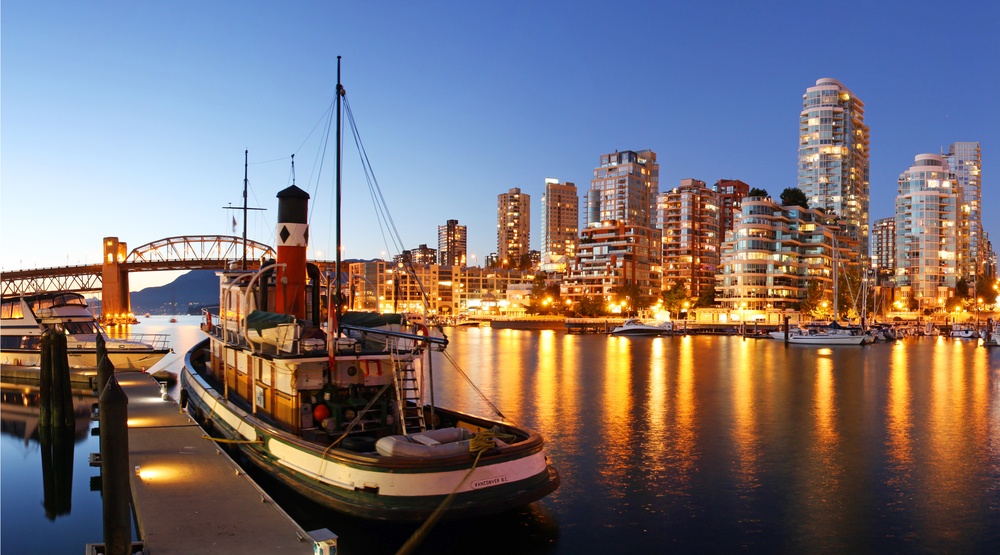 Welcome back, Friday! Let’s get through the last day of the work week with our list of seven things to do today in Vancouver, from a ski & snowboard festival to a monster truck rally and so much more! 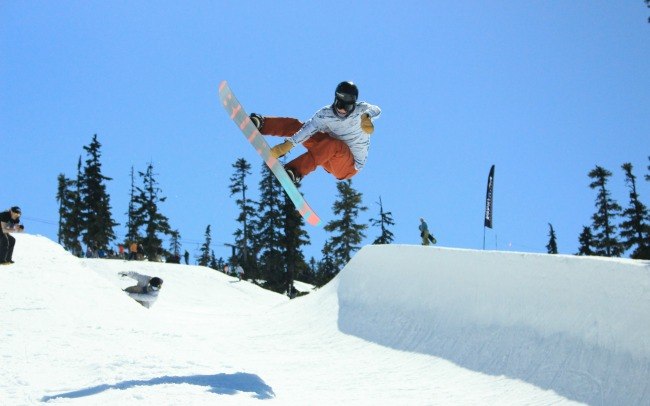 Hope in Shadows: Portraits of our Community 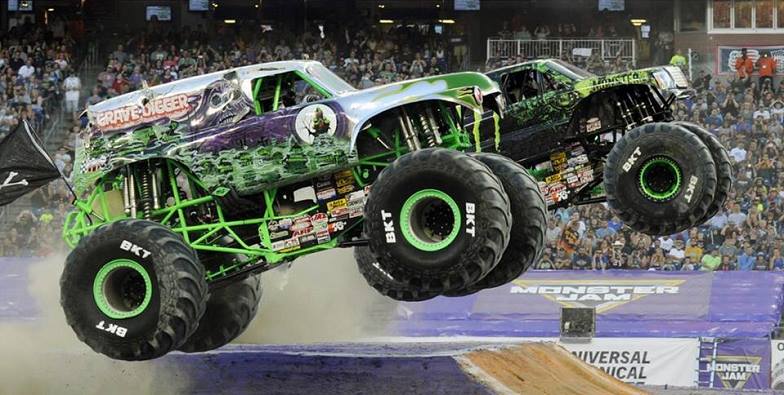