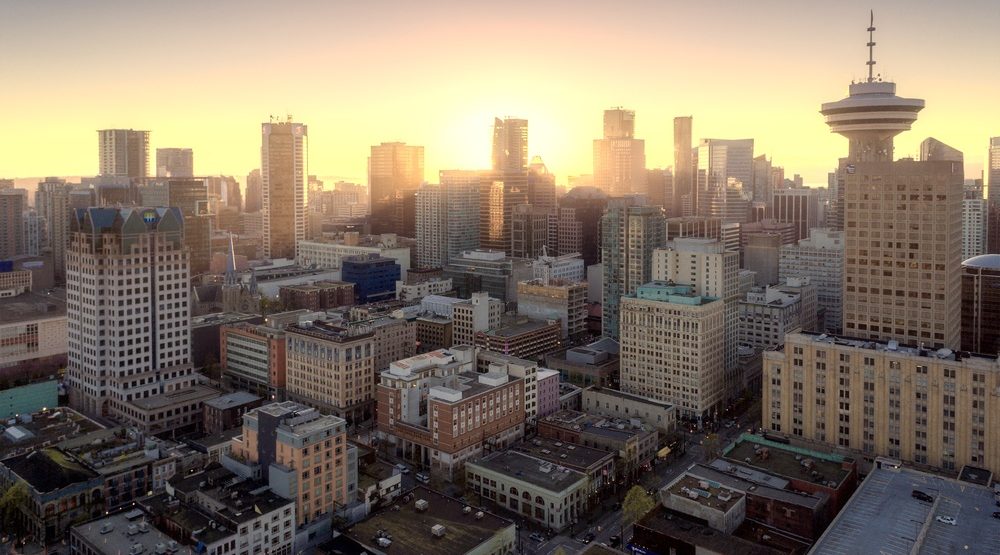 It’s another gorgeous fall Thursday. Get out and doing something – here are five things to do in Vancouver on Thursday, September 29.