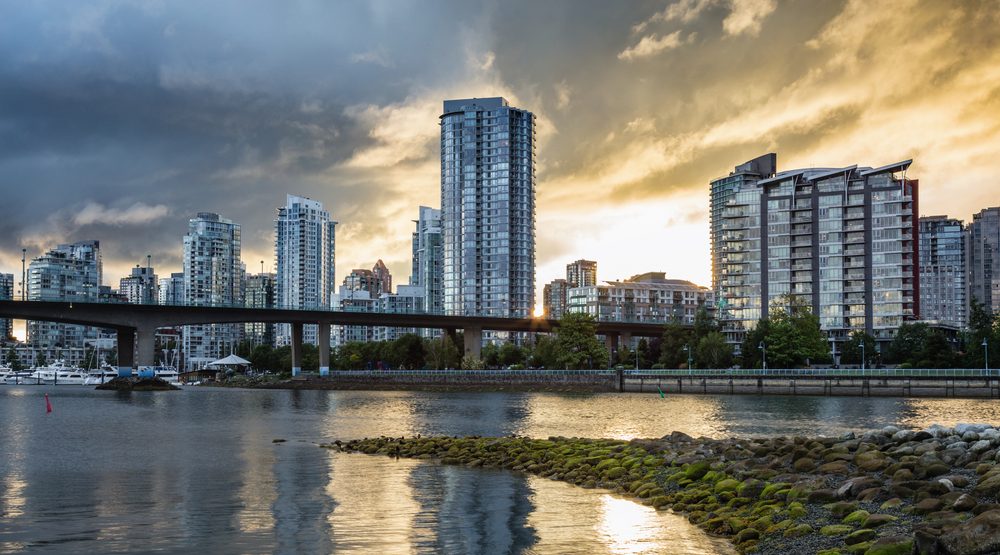 Thursday is the new Friday.

Here are five things to do in Vancouver on Thursday, October 20.

Night of the Living Dead Live

The Art of Decluttering