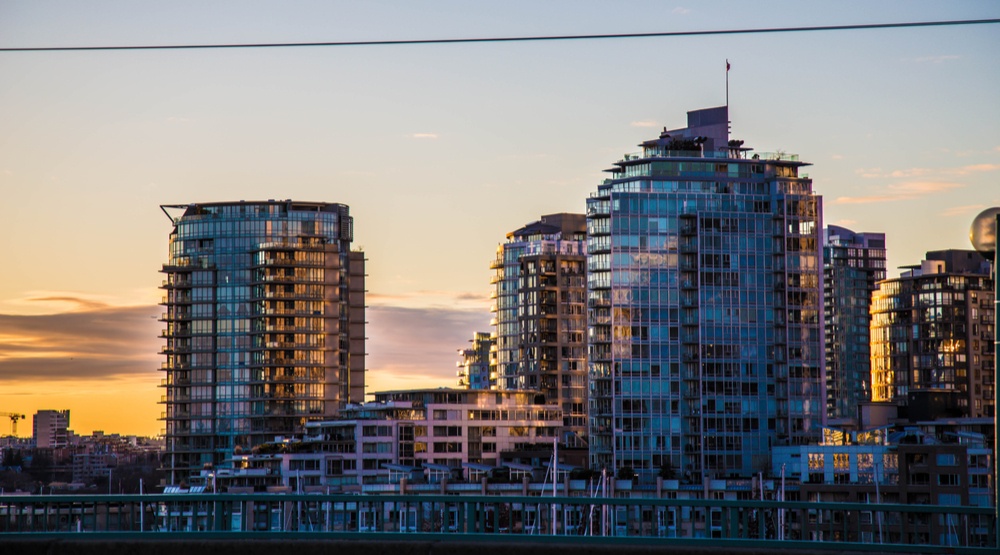 Whether you’re looking to rock out or be inspired to create your own masterpiece, we’ve got you covered!

Plan your day with our list of seven things to do around Vancouver, including Tool, the Vancouver Aquarium, and more.

Art in the Park

CINERAMA – Fight with a Stick 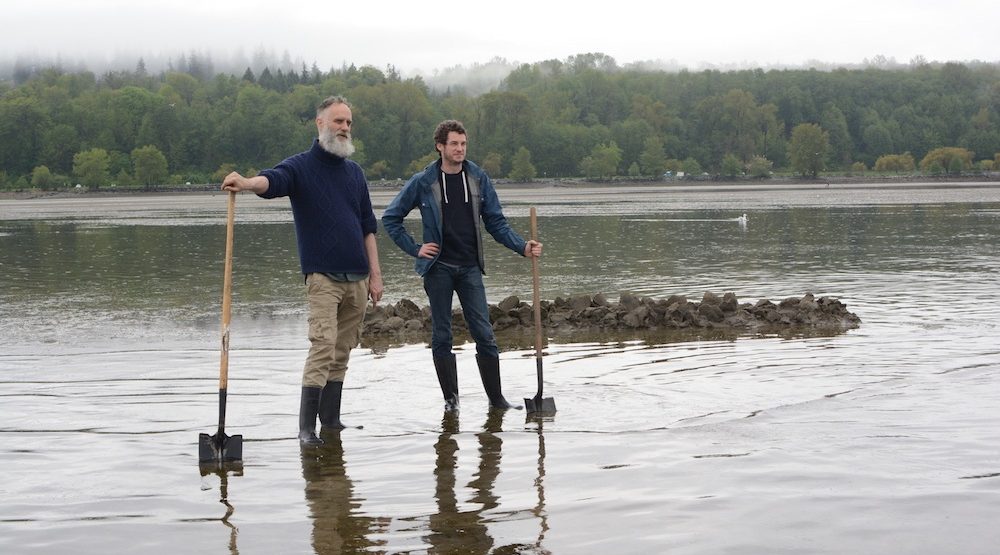