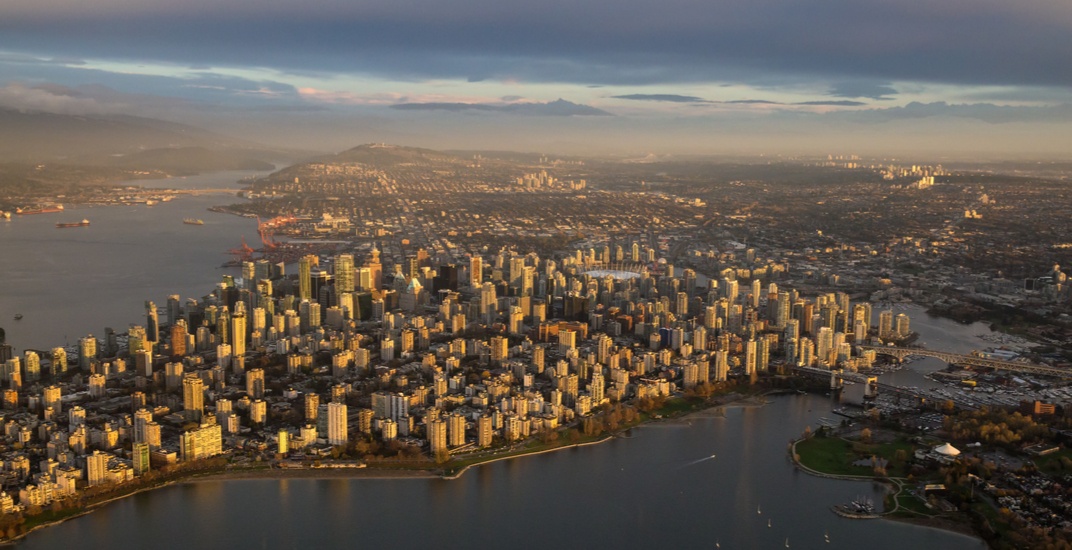 The rain has returned to Vancouver, but that doesn’t mean the fun has to stop! Get your weekend going with our list of 20 things to do this weekend, Saturday, September 9, and Sunday, September 10, 2017. 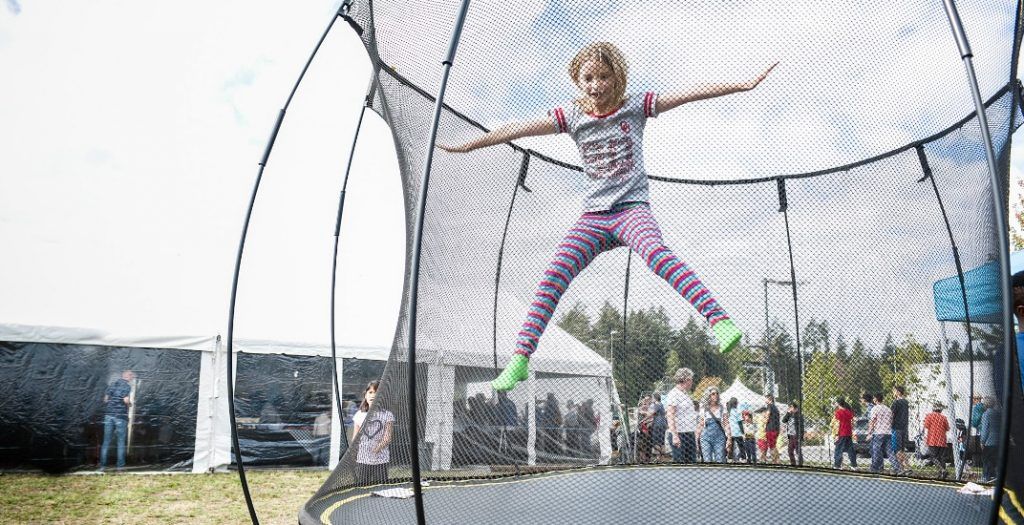 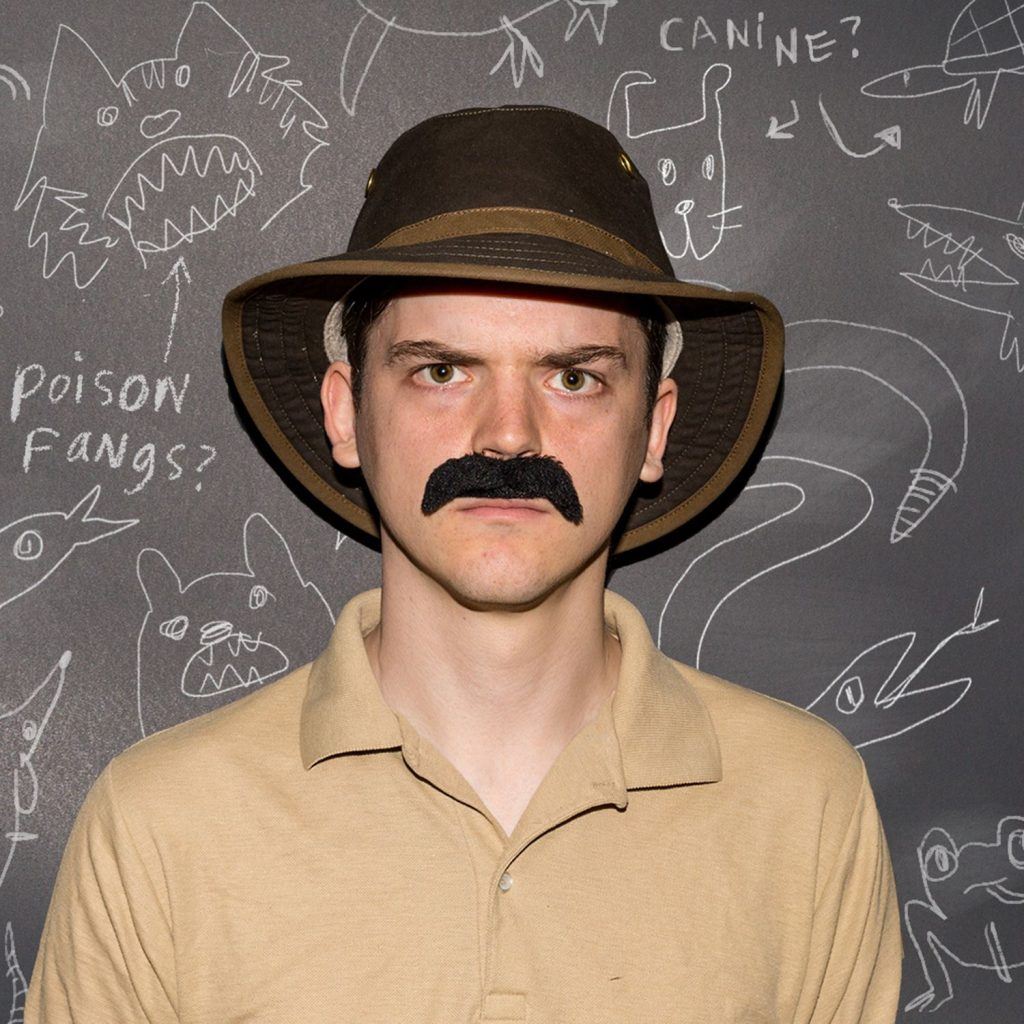 Pie in the Plaza 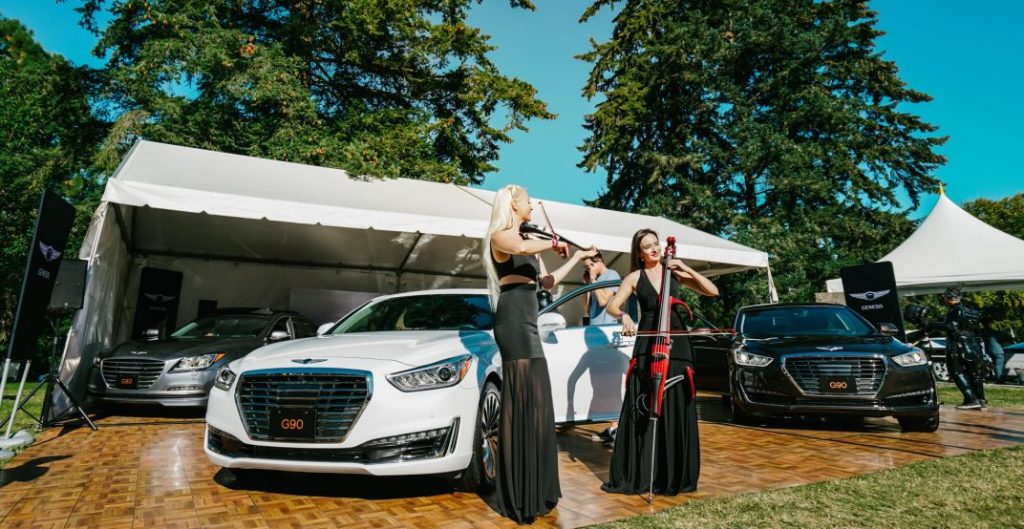 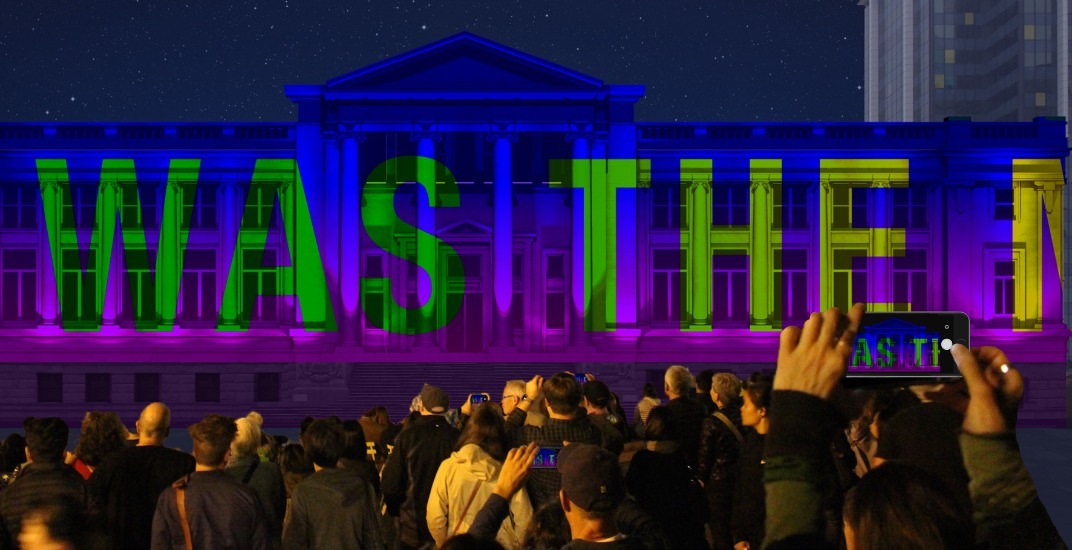 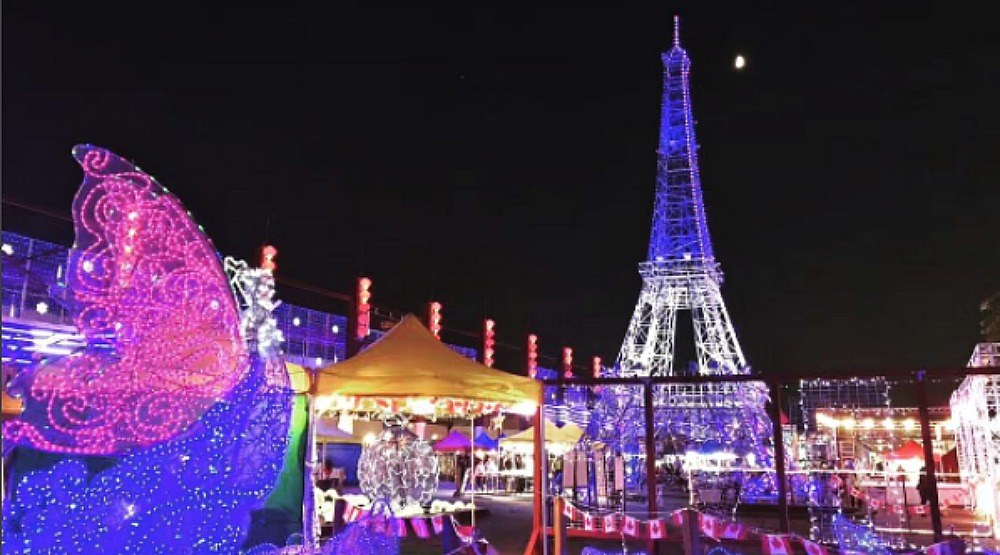