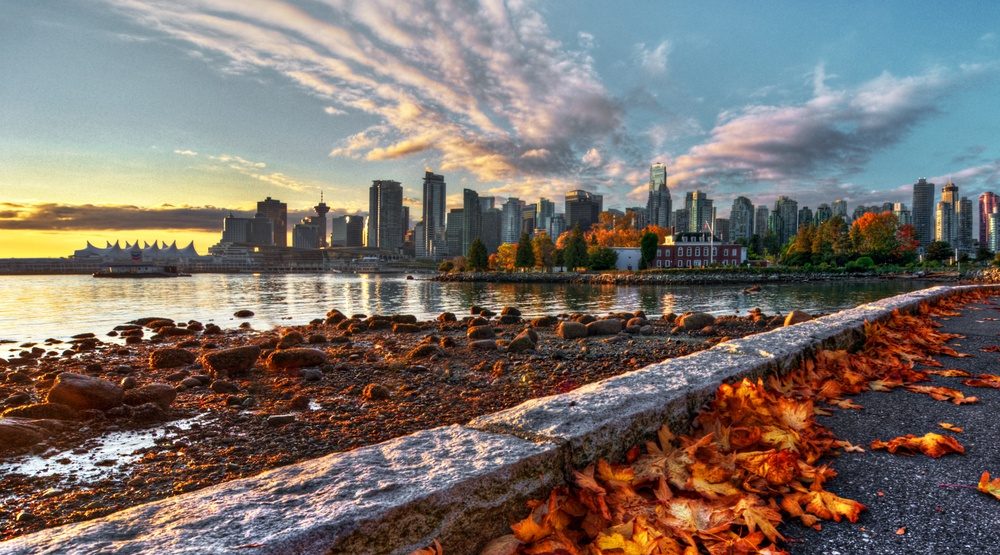 Well, September keeps speeding along and fall is almost officially here. The weather has turned and Vancouver is back to its usual rainy self.

But even if Vancouver is cooling off, doesn’t mean we have to – there’s still plenty of events hotting up in the city this week.

So here are 20 things to do in Vancouver this week, from Sigur Ros to a A Good Way Out.

A Field Guide to Lies 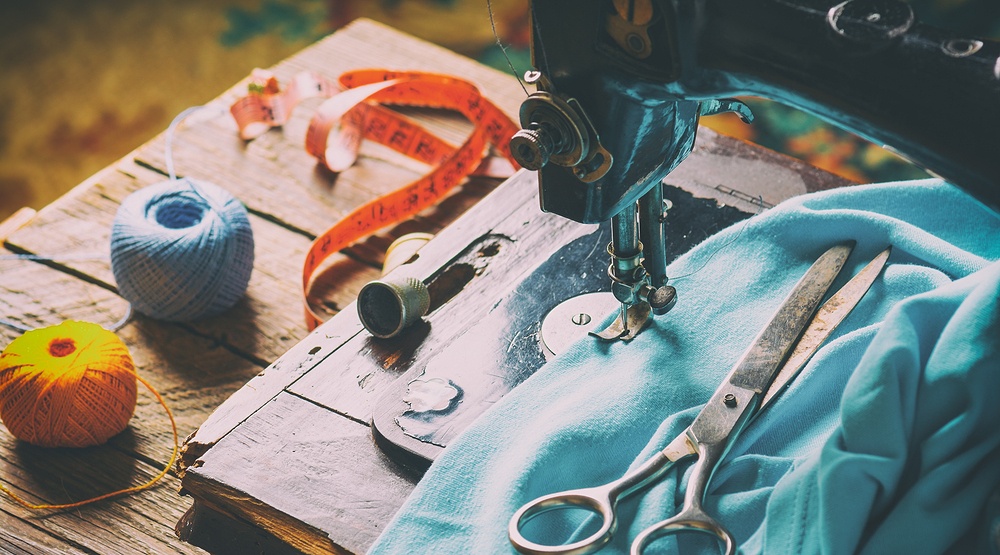 Pick of the Fringe 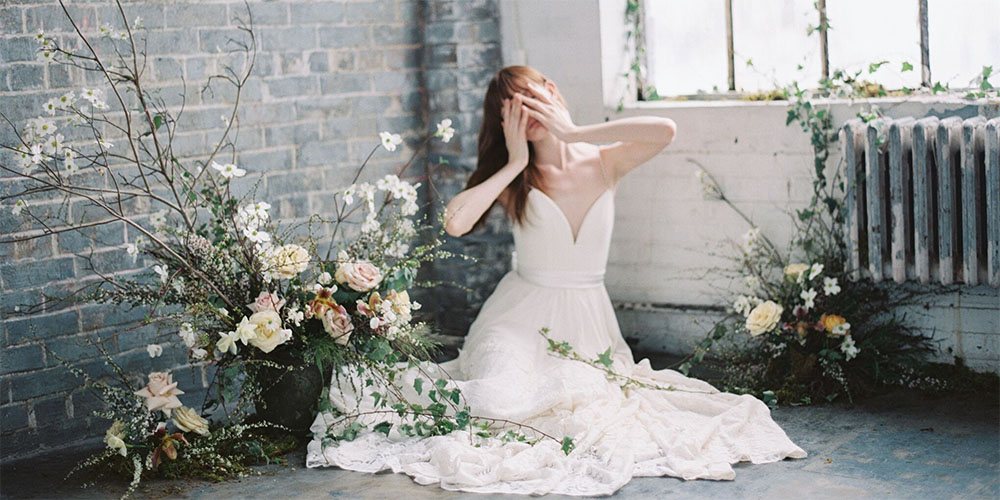 One Woman Sex and the City