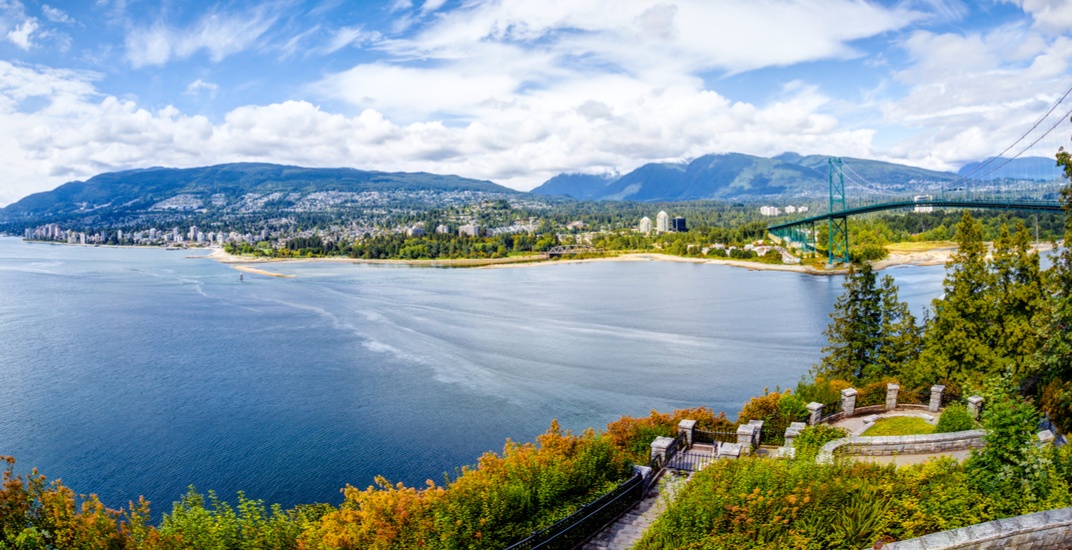 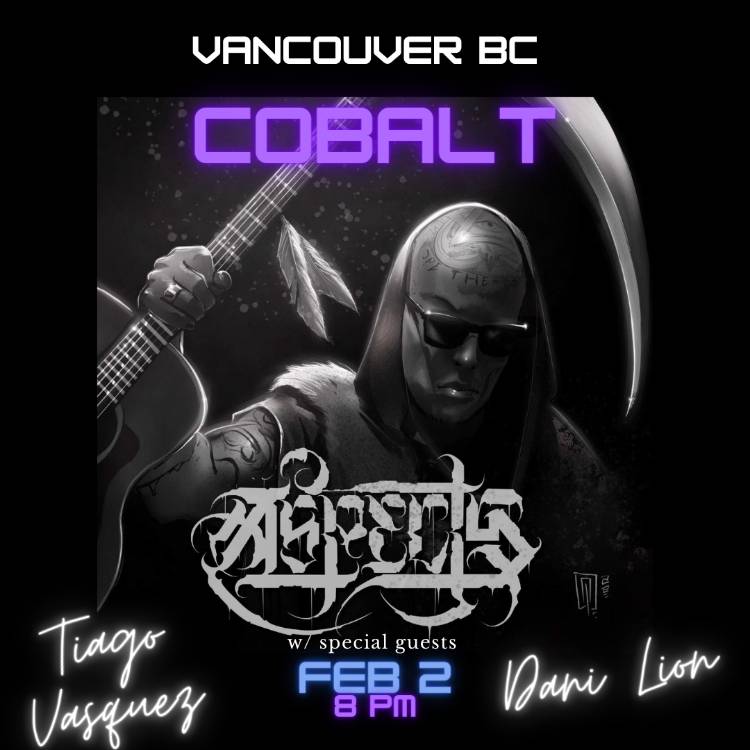 Start your new month with our checklist of 35 things to do this week. Concerts, Oktoberfest, and more – get out and have some fun! 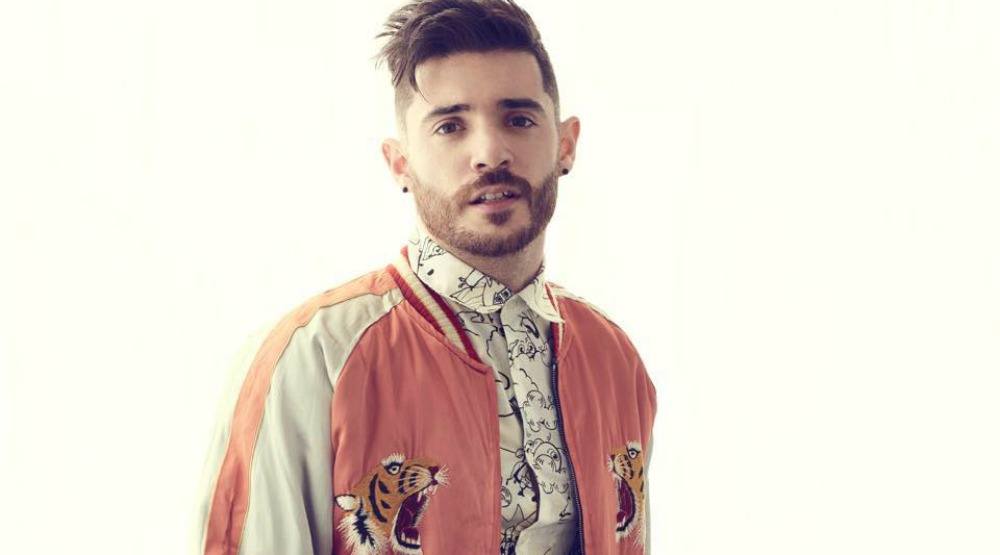 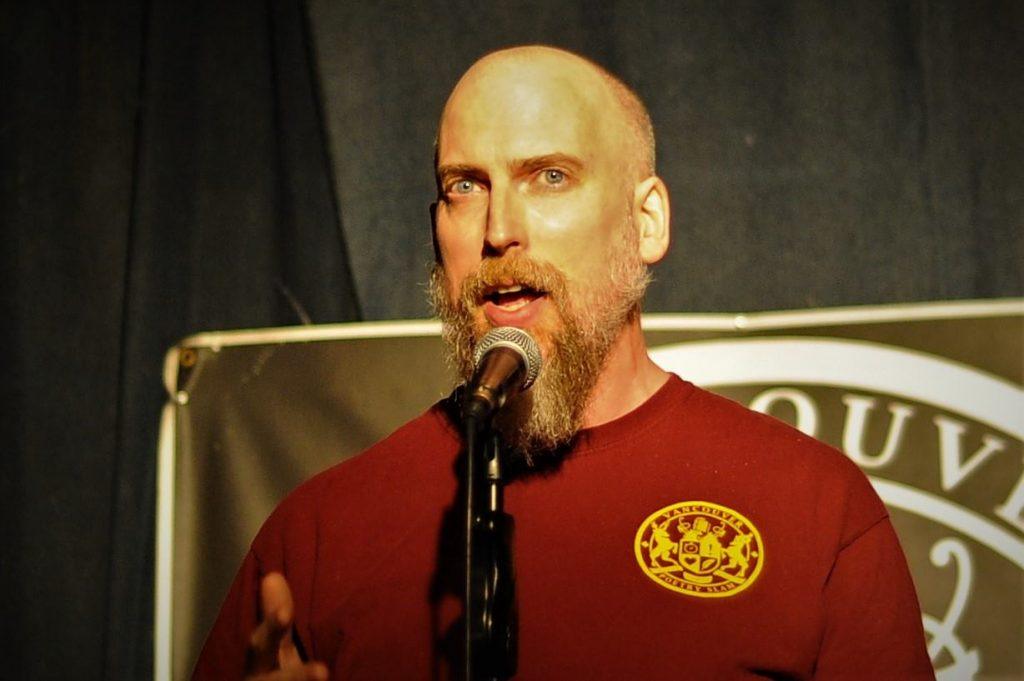 The Power of Story Conference

Movies in the Morgue: Zodiac 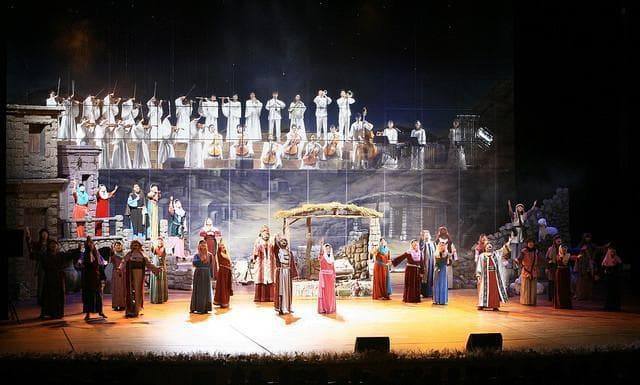 The Blue Cabin Project: A Talk with Artist Jeremy Borsos 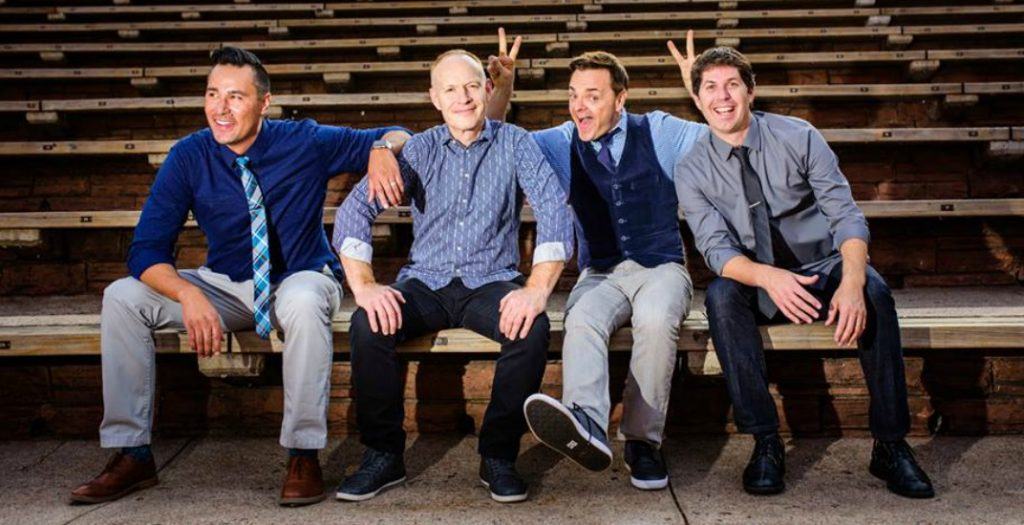 A Conversation with Measha Brueggergosman

Diwali at the Vancouver Central Library 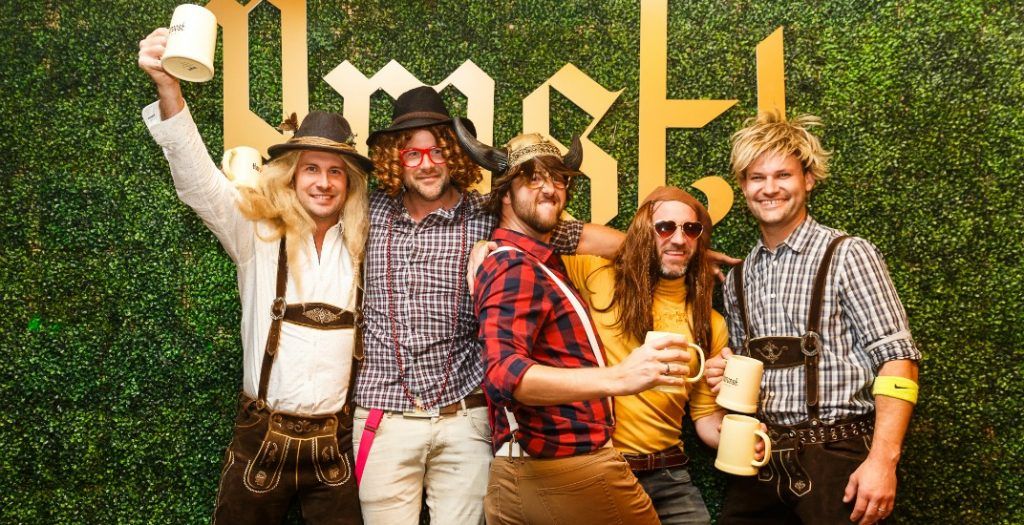 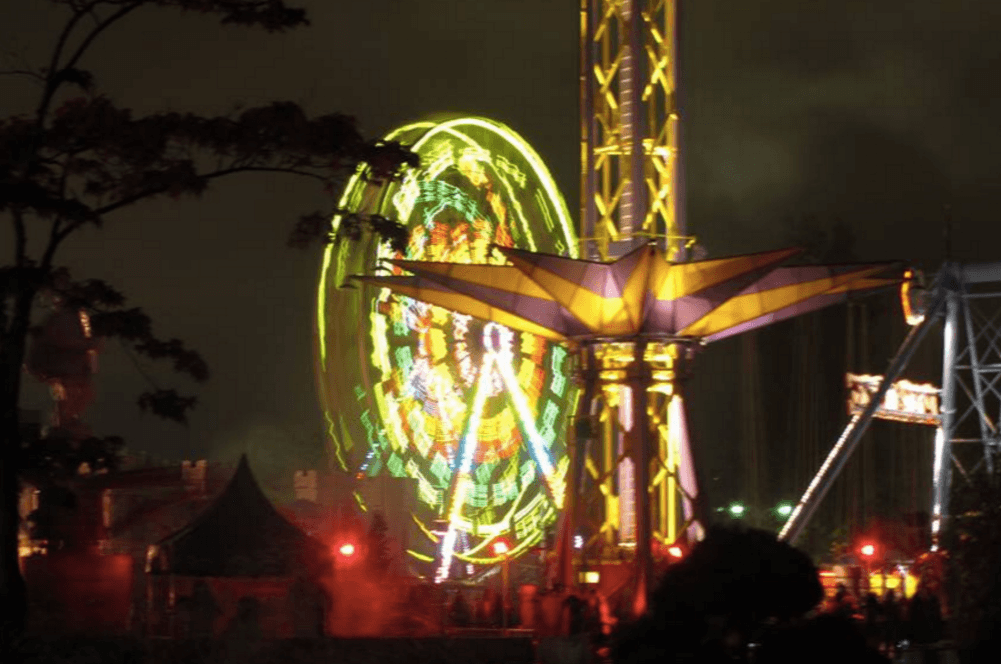 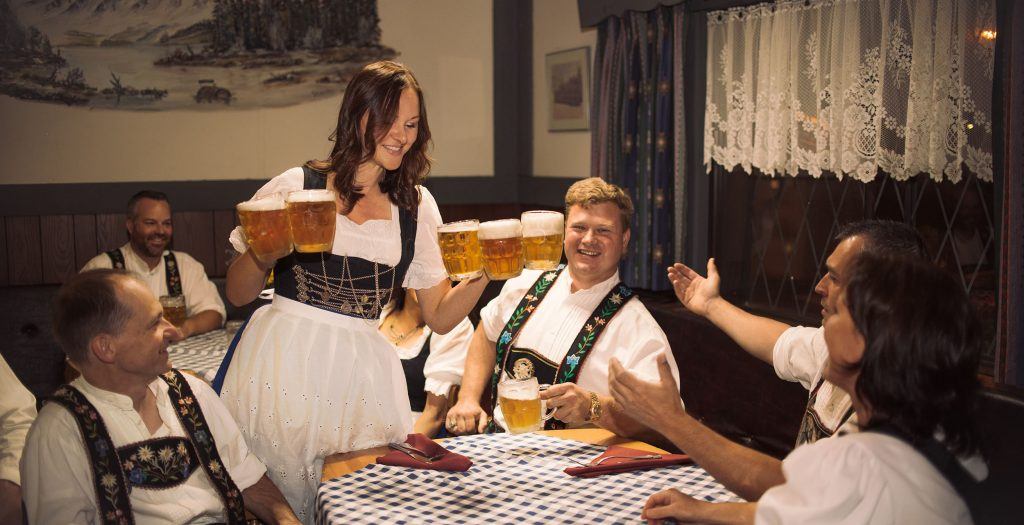