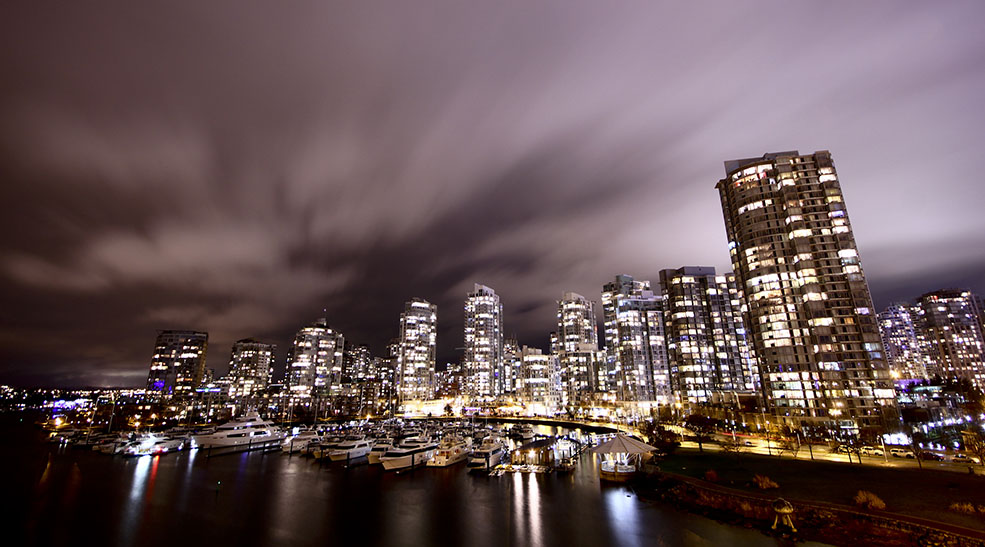 A new week is here! Albeit one forecast to be rain, rain, rain. You never know, maybe all that rain won’t materialize – this weekend was better than predicted.

The weather may be crazy, but there’s still tons going on in the city. Here are 20 things to do in Vancouver this week, from Kanye West to the Eastside Flea. 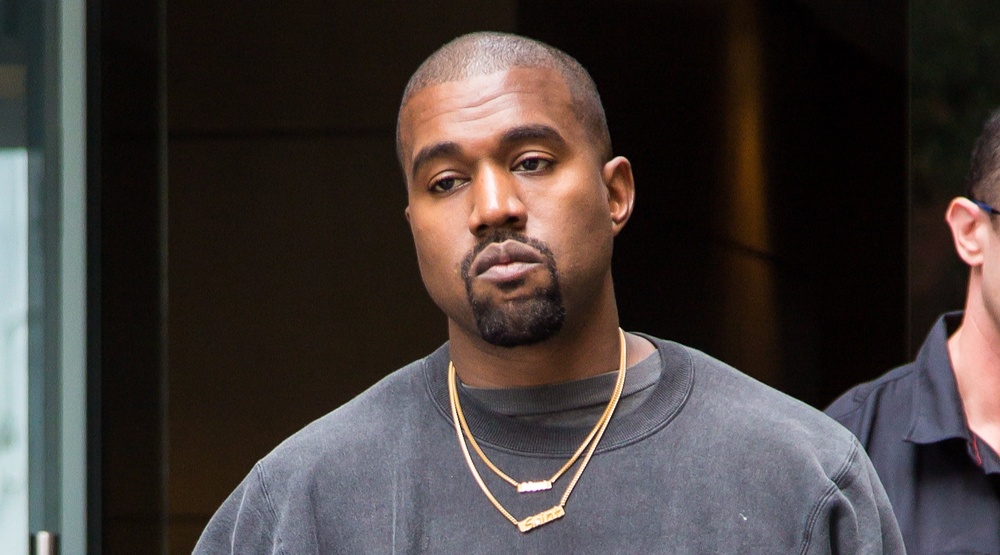 Night of the Living Dead Live

The Art of Decluttering