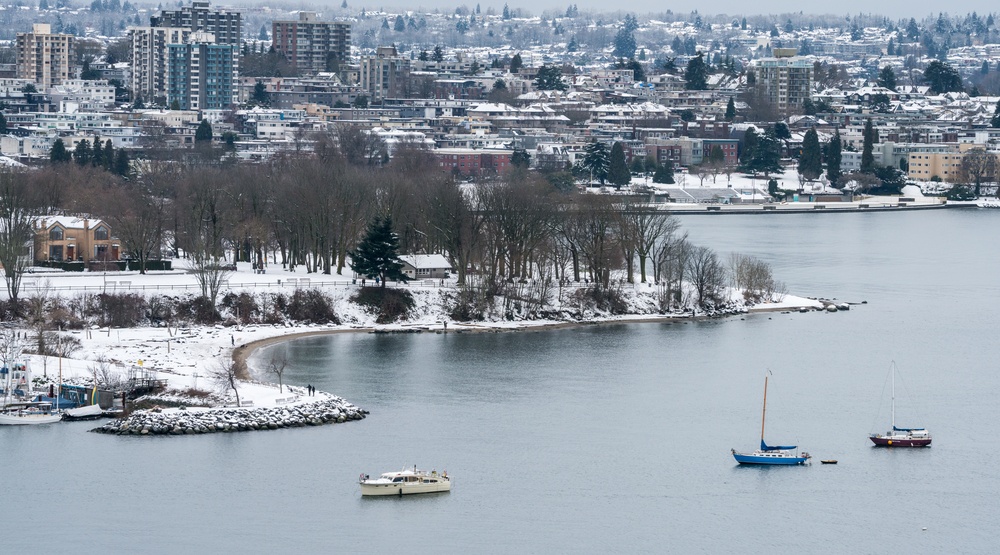 Vancouver is once again a winter wonderland, so if you’re looking for fun ways to stay warm Daily Hive Vancouver has got you covered.

From National Pancake Day to movies in a morgue and everything in between, here are 35 things to do in Vancouver this week. 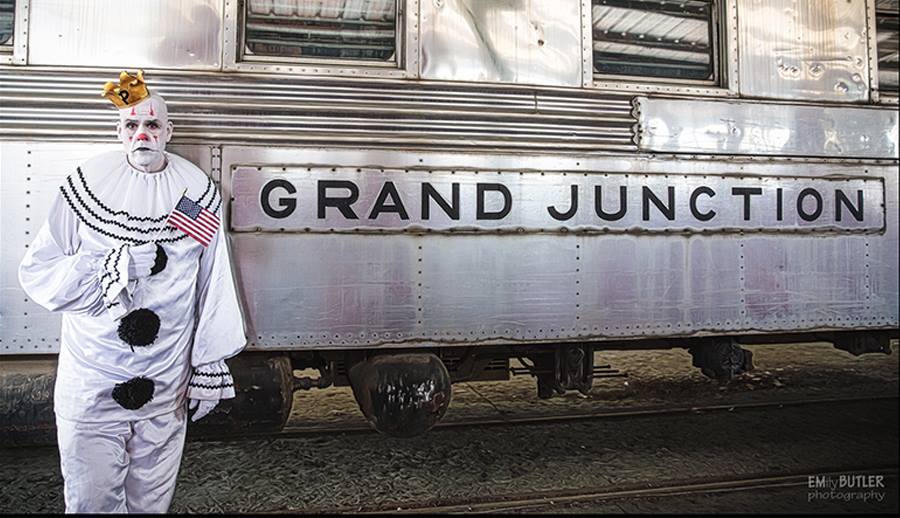 Stories to be heard, not yet told 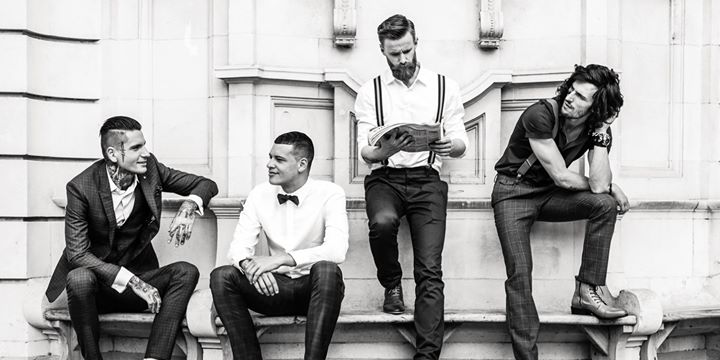 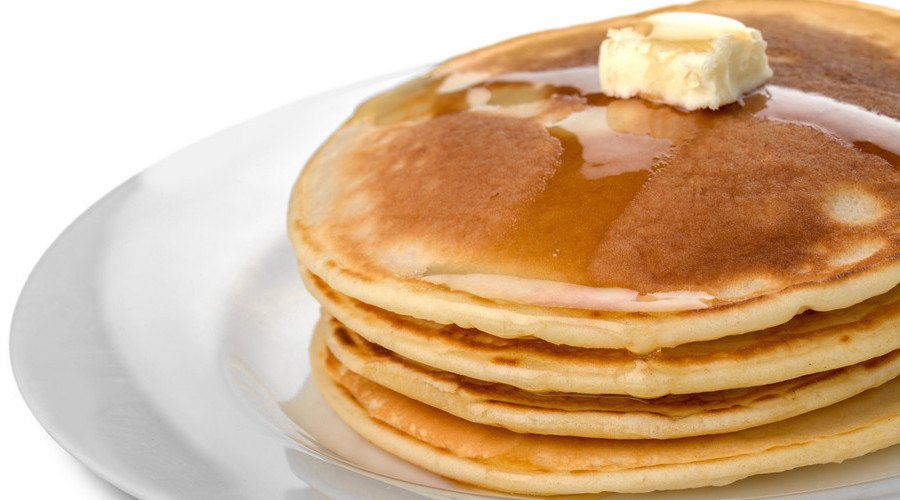 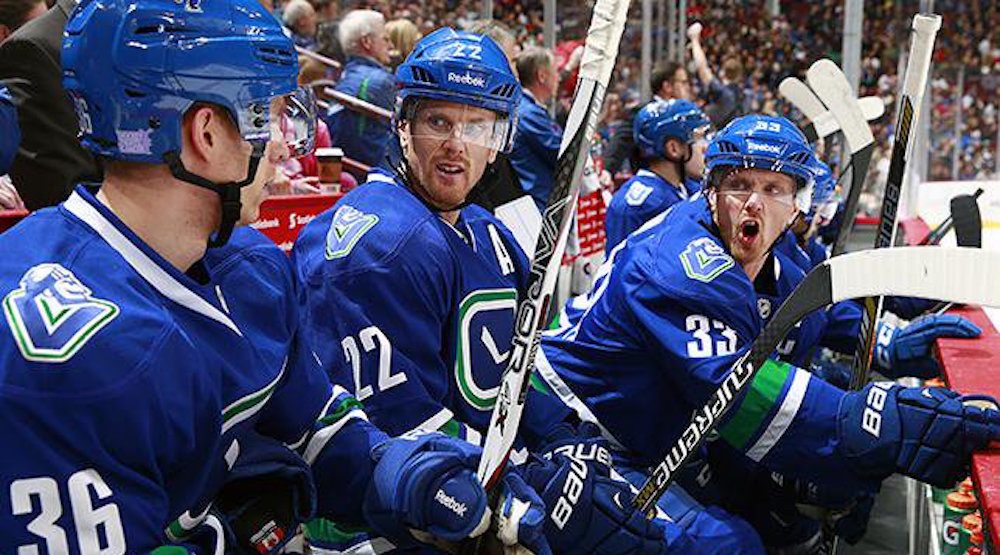 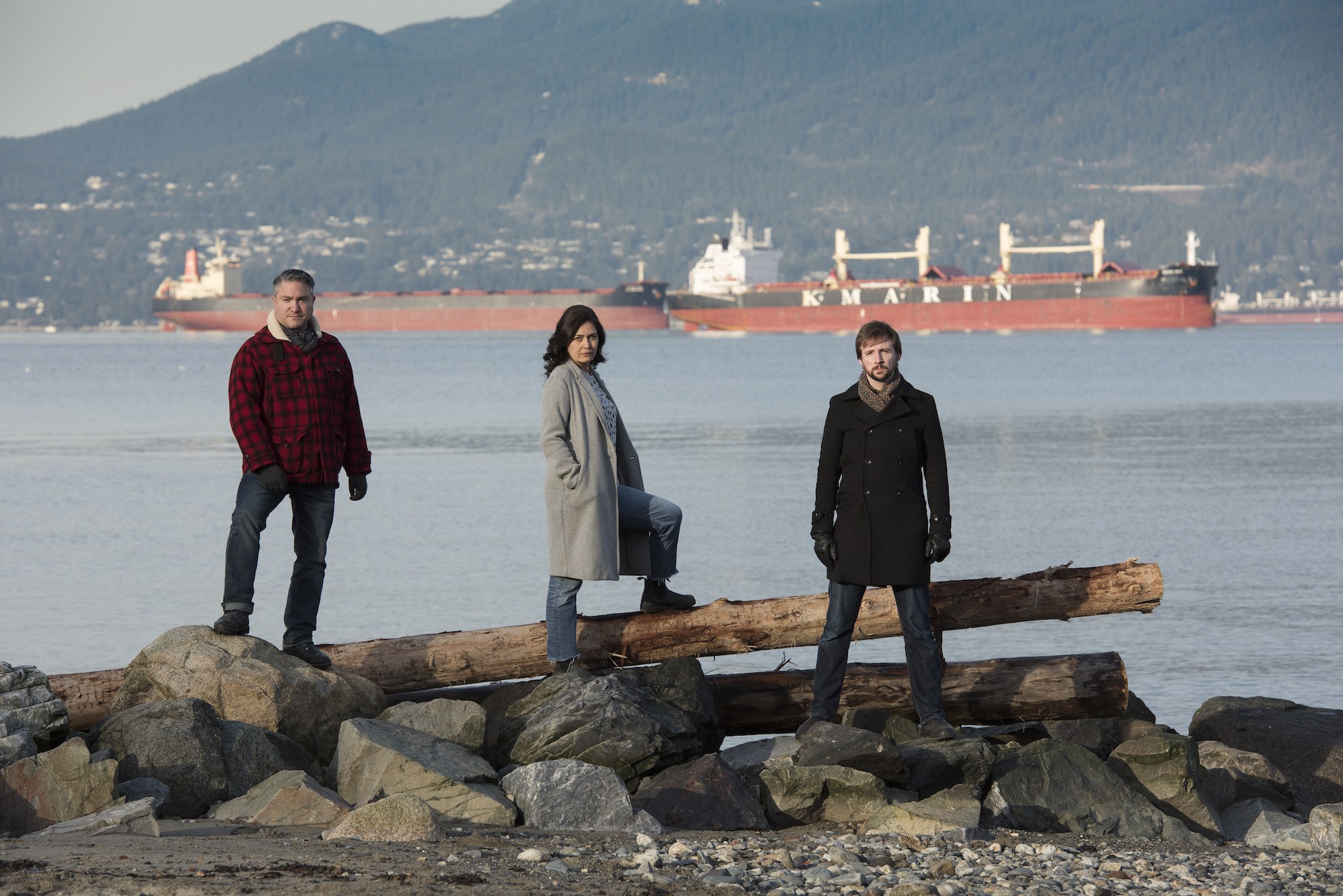 Movies in the Morgue: Shaun of the Dead 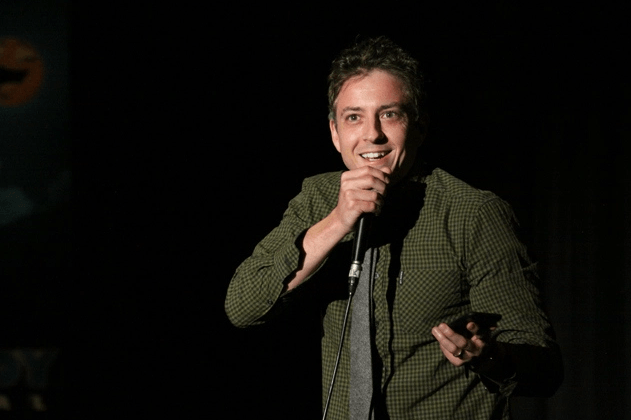 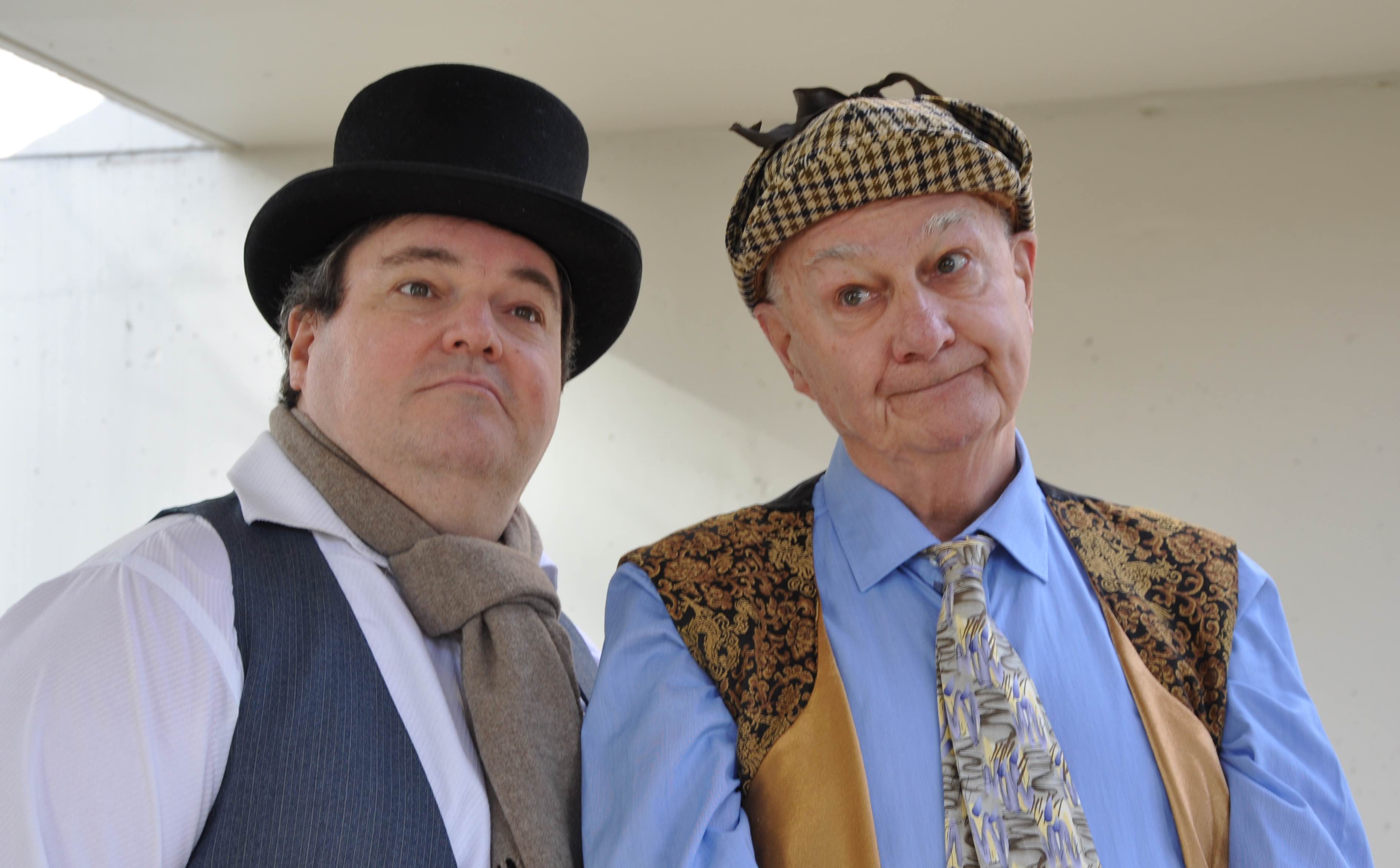 Legendary singer Engelbert Humperdinck is celebrating the 50th anniversary of the release of his #1 single, “Release Me.” The track stayed on the charts for a record 56 consecutive weeks becoming one of the best-selling singles of all time with sales of over 150 million copies worldwide. Humperdinck’s popularity continues to cross every generation and gender as his fan club remains one of the largest today with over 250 chapters.

RE FUSE at Vancouver Art Gallery