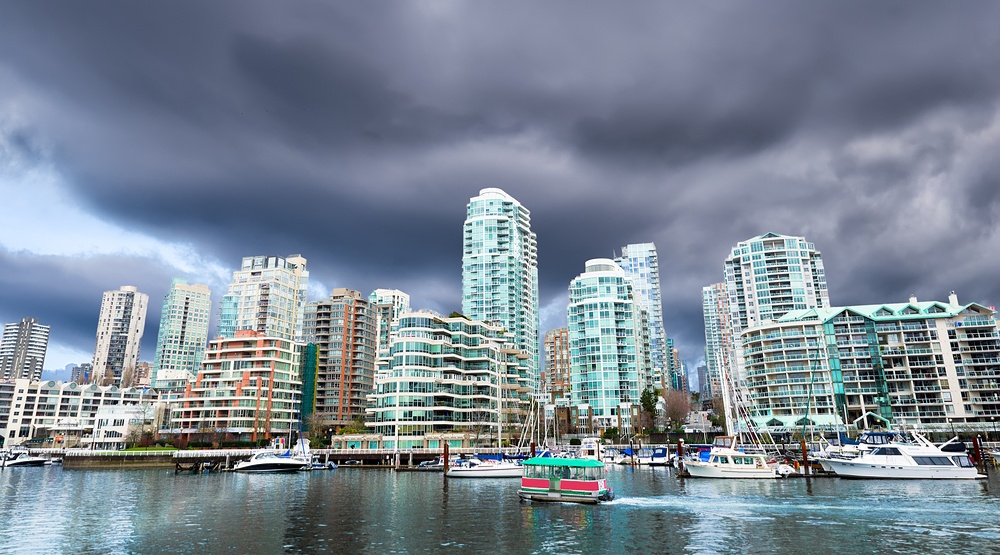 Another winter week is here, it’s almost rainy February and the news seems to get crazier with each passing day. We’re pretty sure you’re in need of some distraction.

Well, we’ve got your back. Here are 20 things to do in Vancouver this week, from a comedy trip to biscuit land to a nostalgic flashback film festival.